A STADIUM NAME FIT FOR A KING: Maracana is close to being renamed after Pele 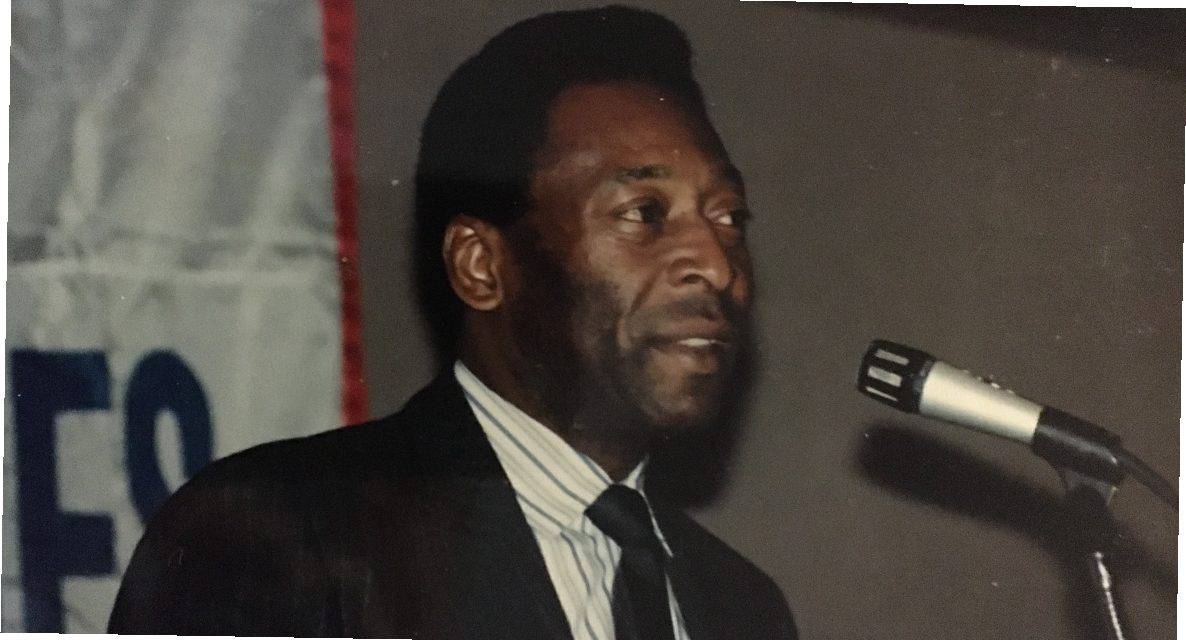 Maracana Stadium in Rio de Janeiro, Brazil is on the verge of being renamed.

The 71-year-old iconic soccer venue will be named after Pele.

The Rio de Janeiro state legislature has approved a bill to change the stadium’s name to the Edson Arantes do Nascimento – Rei Pele stadium. Rio de Janeiro’s state governor needs to approve the name change to make it official.

“It is a worthy homage to a man who is recognized the world over for his legacy in Brazilian football and for the corresponding services rendered to our country,” the deputy responsible for the project was quoted by Reuters.

He went on to play for the Cosmos in the North American Soccer League from 1975-77. His signing helped spark a soccer boom in the United States that it is still being felt today and probably will for a long time, if not forever.

The stadium was named after journalist Mario Filho, who lobbied for its construction during the 1940s. It is more commonly known as Maracana, the area in which is was built. 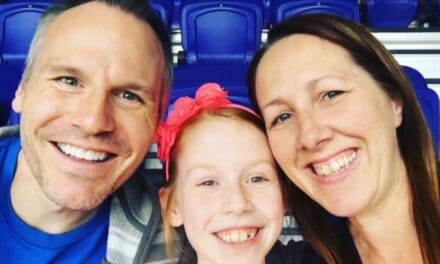 A FAMILIAR FOE: Cosmos B will meet Brooklyn Italians in Open Cup play-in