BLACK HISTORY MONTH (Day 29): A driving force, but not a driver: Horne, at his sixth school, enjoys the ride at Brooklyn College 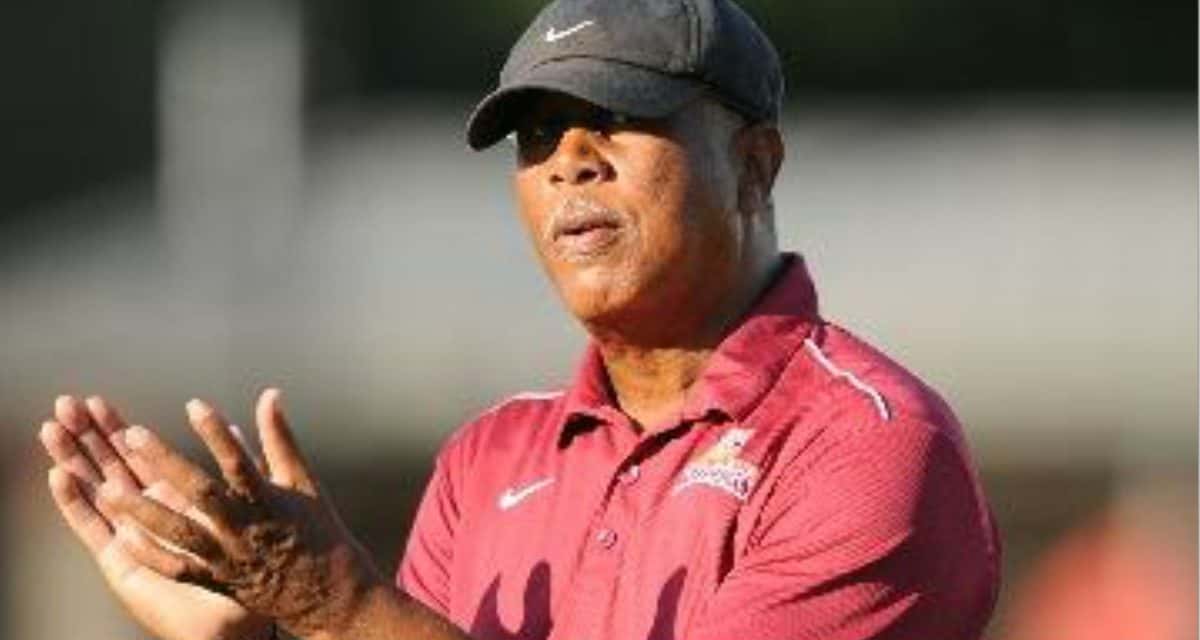 Patrick Horne: “Look where I am now. We’re playing the NCAA tournament. Regardless of the outcome, it’s a challenge.” (Photo courtesy of Brooklyn College)

Because February had only 28 days this year, we are extending our Black History Month stories by a day. This story is about former Brooklyn College women’s head coach Patrick Horne, which was posted in BigAppleSoccer.com Nov. 16, 2003

As a driving force with the Brooklyn College women’s program, head coach Patrick Horne is just happy he doesn’t have to drive.

When he discovered he did not have to drive the Bulldogs from game to game in a van, he was elated.

With soccer programs at Globe Institute of Technology and Concordia College, he was always one of the four designated drivers who drove those teams to away matches.

At the City University of New York Athletic Conference school, Horne is a passenger with the rest of his team — in a bus.

“I had to find four girls to make sure their [driving] record was clean,” Horne said earlier this week.”

Horne has been around the college soccer block and then some. Since 1997, he has coached men’s and women’s soccer at not less than six schools in the metropolitan area.

He guided Globe Tech, a two-year school, within one game of the junior college national championship game, losing to Bryant-Stratton College.

So, he has been through it all, including be the lead driver of several vans that brought some of his teams to games.

But Horne had some aspirations.

“I wanted to get back to a four-year-school,” he said.

So Horne became an assistant coach under head coach Chris Lyn with the Molloy College women’s team as the side reached the ECAC tournament.

While he enjoyed his one-year stint at Molloy, Horne longed to be a head man. So when the Concordia women’s position opened up, he discovered head coaching position open at Concordia.

“I had no intentions of leaving Molloy,” Horne said. “It was near my house.”

But being a head coach was close to Horne’s heart.

Horne admitted that he didn’t know much about the school, but he said he was disappointed with his four-year tenure there.

“They didn’t support soccer,” he said. “They supported other teams. It wasn’t a total waste. I learned a lot.”

At Brooklyn, Horne has been having the time of his life. In only their second season of competition, the Bulldogs will face off with sixth-ranked Johns Hopkins in the first round of the NCAA Division III women’s soccer tournament Saturday.

“Look where I am now. We’re playing the NCAA tournament. Regardless of the outcome, it’s a challenge.”

And someone who can enjoy the ride to Baltimore and other venues as a passenger and not as a driver, even if he is a driving force with BC.

ONTO THE SEMIFINALS: 10-man Monmouth overcomes Niagara in MAAC tourney 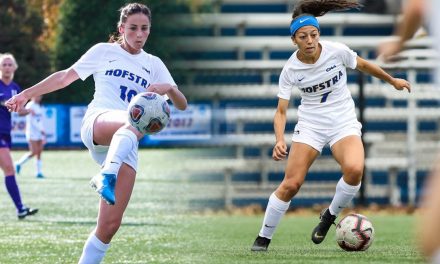 ALMOST, BUT NOT QUITE: Hofstra men rally 3 times, but fall at Syracuse, 4-3