REVOLVING AROUND TOKYO: Here’s what will be slam-packed schedule for USWNT 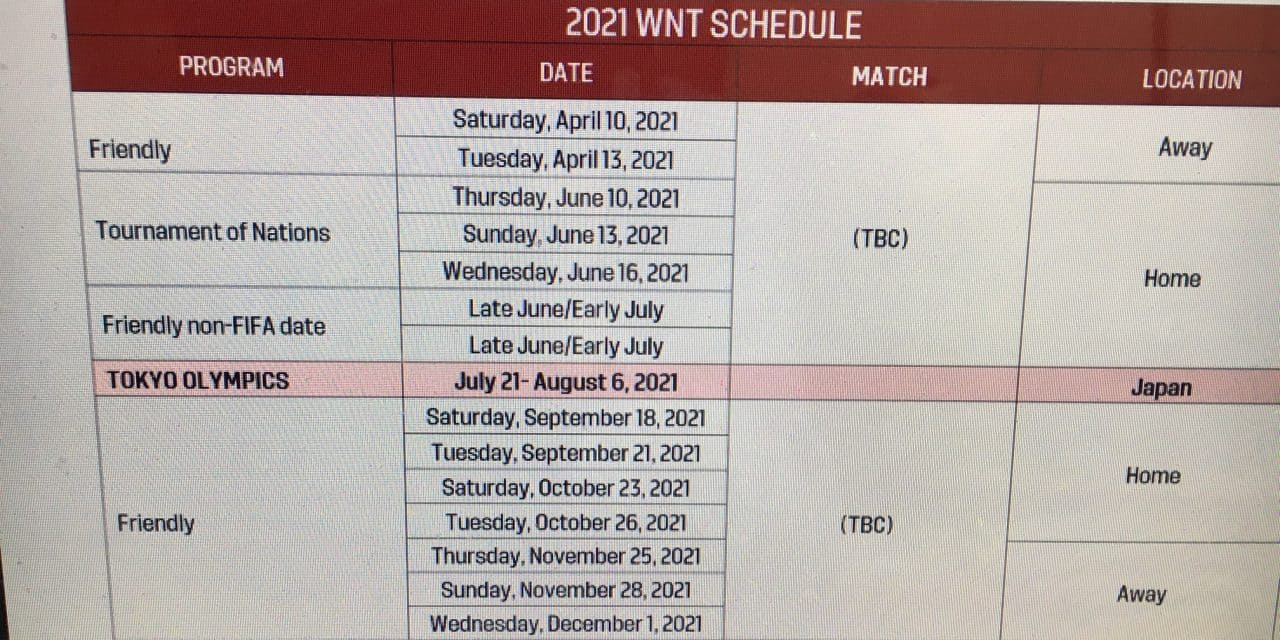 The Tokyo Olympics is the center of the U.S. women’s national team universe in 2021.

That would be before and after the Summer Games, which run from July 21 through Aug. 6 for women’s soccer.

Prior to the tournament, the USWNT is scheduled to play seven games. The Americans could participate as few as three matches and as many as six in Tokyo.

In all, the team could play as few as 22 contests and as many as 25 this year.

Regardless how they fare in Japan, the USA is slated to play seven friendlies from September through the end of 2021. Four of those games are supposed to be at home. If the two-time defending Women’s World Cup champions capture the gold medal, those four contests could turn into a Victory Tour, unlike what has transpired in the past.

The 2020 Olympics was pushed back a year due to the COVID-19 pandemic.

The USA already has played in five matches this year, a pair of wins over Colombia in January. They completed a victorous SheBelieves Cup with three consecutive triumphs. 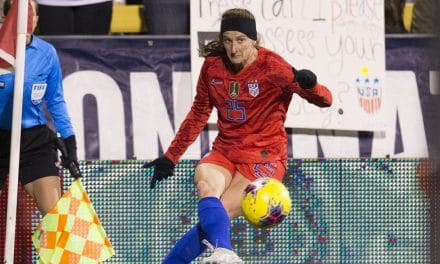 ROOM FOR ONE MORE: Sullivan added to USWNT for Euro trip 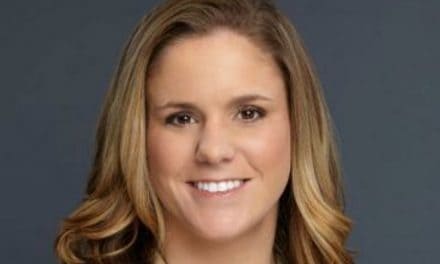 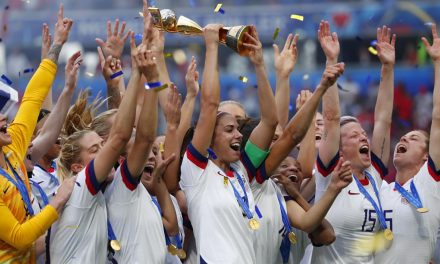 NATIONAL COUNTDOWN: No. 1: USWNT are queens of the world — again