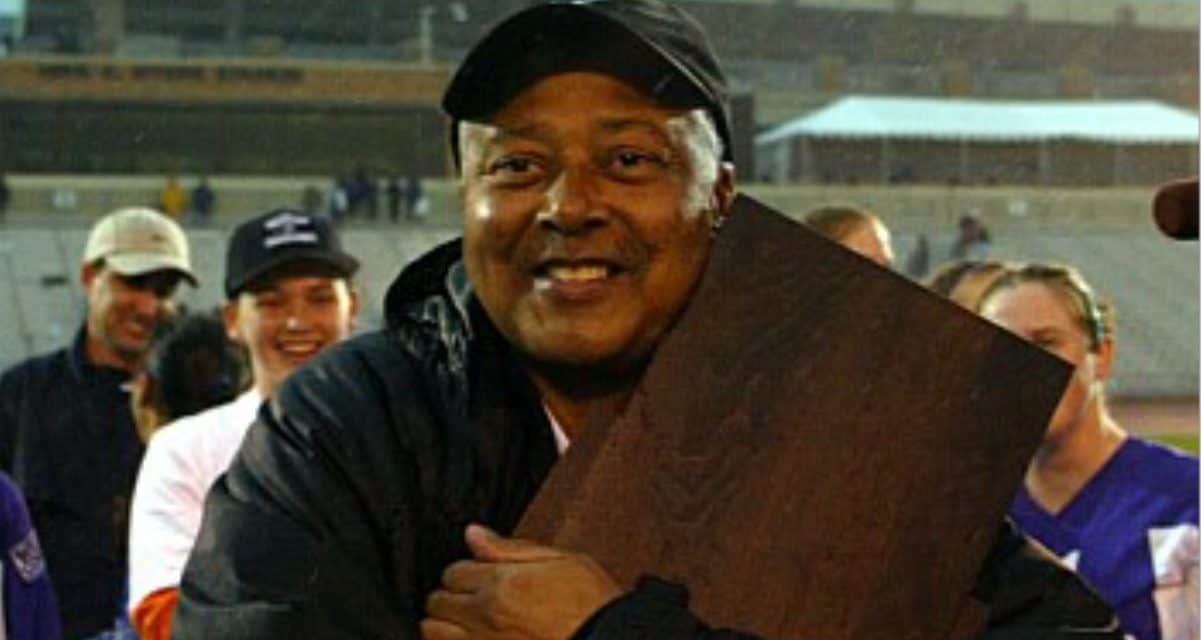 Since February is Black History Month, FrontRowSoccer.com will post one story a day about soccer players of color from the United States and the rest of the world. This multi-part series we will feature players from Jamaica, Cuba, Haiti, U.S. Virgin Islands, Ghana, Bermuda, Brazil, Trinidad & Tobago, Senegal and the United States. Today, we feature Clive Charles, the former University of Portland and U.S. men’s Olympic team head coach. This story, which is used with permission by SI.com, was posted on CNNSI.com April 28, 2000. Charles passed away in 2003.

HERSHEY, Pa. — Sometimes the difference between success and failure is so small that it is not measured only in talent, speed or goals, but in attitude and proper preparation.

For the U.S. under-23 team, those two factors begin and end with the coach, Clive Charles. Charles’ secret? He has treated the players like men and professionals, which is one reason the side is only one victory away from qualifying for the Summer Olympics.

Win against Guatemala in the Concacaf qualifying semifinals on Friday night, and the U.S. reaches Sydney.

Lose, and the Americans stay home watch the competition on TV.

“We’ve been waiting for this day for two-and-a-half years,” he said. “Here it is. Deal with it.”

So far, the U.S. has dealt with it on several levels.

When Landon Donovan and DaMarcus Beasley — voted the top two players at the FIFA Under-17 world championship in New Zealand last year — joined the U-23 side, Charles showed no favors, despite their lofty reputations.

“It was important that we didn’t bring those two in fresh off the U-17 World Cup as the saviors of U.S. soccer,” Charles said. “They started at the bottom of the pile and they had to work their way up. So, there wasn’t a situation where the older players felt that the young whippersnappers were coming in and getting all the glory.

Donovan, who might get the nod to start against Guatemala, is no prima donna. He has taken it in stride.

Charles, 48, coaches both the University of Portland men’s and women’s teams. He uses a lot what he learned as a player in England — he played for West Ham United before joining the Portland Timbers of the old North American Soccer League — to prepare this team.

In other words, Charles will never be accused of overcoaching this team. In preparation for the semifinals, he held a light practice on Thursday.

“We’ve purposely tried to keep it light,” he said. “They’re confident. They feel they can win.

Charles promised the team wouldn’t watch game films for hours on end, only the ugly, first-round scoreless tie with Canada. Charles, however, wasn’t with the team.

“Sometimes when there’s a coach in the room, they’re [the players] already coming up with excuses,” he said. “We all deal with things a lot better if we are left to ourselves sometimes. If I want to point out something to a player, I might pull him aside and show him 30 seconds or one minute.

“We will subtly get them ready and then it’s up to them. We can’t go on the field and play for them.”

He certainly hasn’t coddled his players. During training, the team practiced penalty kicks just in case the match needed to be decided that way. But there was a twist to the drill. Each player had one chance, and one chance only, similar to game situations.

“The practice here is that it’s the only one you get,” Charles said. “They can all take a penalty. They are all confident, professional soccer players. They all know how to strike a ball from 12 yards. That is not the problem.
The problem is the pressure.

“If I let them take five, then the first two or three don’t matter as long as they get one. Then they start bending things, trying this, that and other things. You miss, you get in the bus. They’ve got to think about making that one more important than anything else.”

In contrast to other American teams that have attempted to qualify, this side has the benefit of playing professionally in either Major League Soccer or in Europe, instead of being a college-based side.

“If these guys were still in college, they would be midway through a spring program where you get five games,” Charles said. “It’s not a good environment to have them in. The only other thing we could have taken them into a residency camp. It’s tough when you’re 22. It’s not difficult when you’re 15, 16 and 17. When you’re 22, you’re a man. If you’re stuck in a residency camp for six months, we’d all be sick of the sight of each other.”

For example, the three key offensive threats of last week’s 3-0 victory over Honduras either train or play in a professional environment. Ben Olsen has turned into a key player for D.C. United and the full U.S. national side. Chris Albright has been with United since last year. John Thorrington trains and plays for the reserve team of Bayer Leverkusen in Germany.

Charles has put together a team that is not necessarily dependent on one or two players. When forward Josh Wolff of the Chicago Fire went down with a severe knee injury last year, the team did not fall apart. Neither did it when Albright suffered a knee injury.

So, Charles isn’t concerned that the U.S. will play Friday without captain and defender Brian Dunseth due to a yellow-card suspension. Dan Califf will replace him, and defender Chad McCarty will wear the captain’s armband.

“We never played without him,” Charles said. “This team genuinely likes each other. They get on very well. Dan Califf is a very popular player in this group, and he is a very confident player.

“The team feels sorry for Brian as opposed to ‘We can’t win without him.’ Their concern is more for Brian because they know the person coming in is… They feel OK about it.”

Much is at stake in this tournament. The U.S. soccer team has played in every Olympic tournament since 1980. Nothing less than a victory over Guatemala will be tolerated.

This story is used with permission by SI.com. 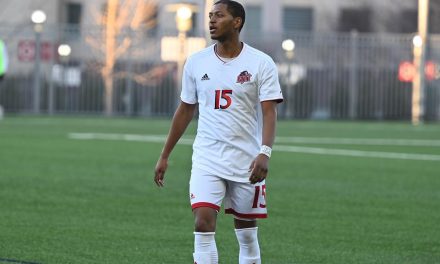 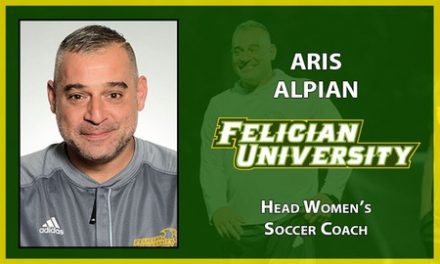