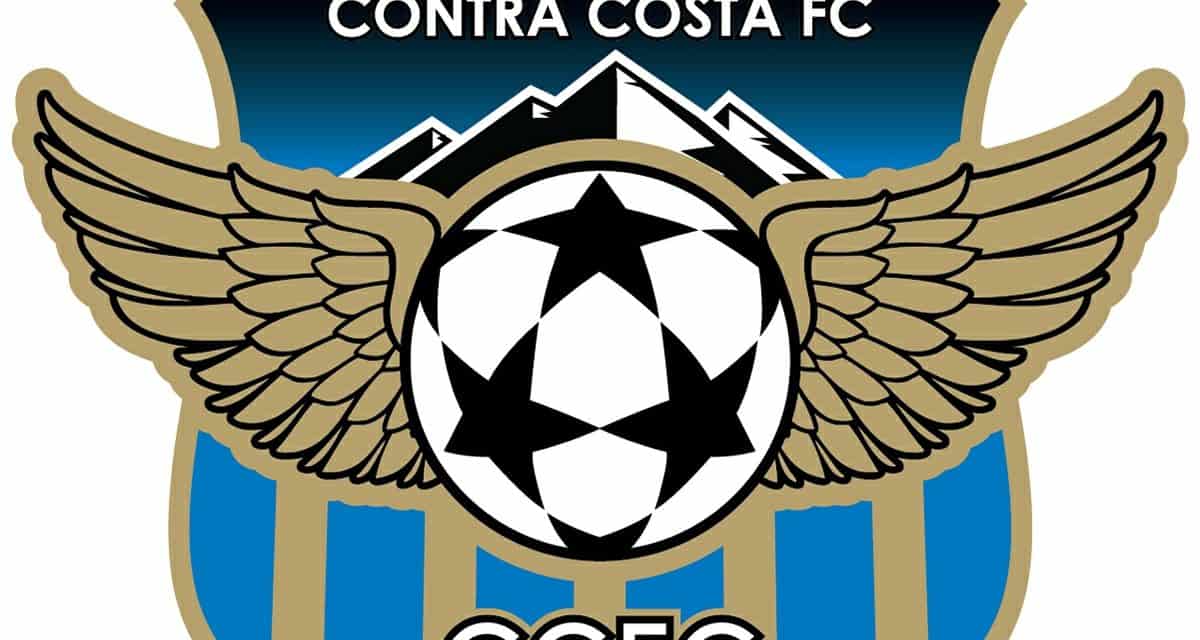 The National Premier Soccer League announced Tuesday that Contra Costa FC has joined the league as an expansion team.

The club will begin competition in the West Region this year.

“This is exciting news as we continue to grow our presence in California,” NPSL managing director Cindy Spera said in a statement. “Contra Costa FC is a tremendous organization, and we are looking forward to what they will contribute on and off the field.”

Contra Costa FC’s front office is led by owner and chairman Gus Laredo, an entrepreneur who has founded several businesses in the area.

“Over the past several years CCFC has consistently fielded a talented squad,” Laredo said in a statement. “We strive to challenge our staff to elevate the level of play.”

The CCFC coaching staff is led by Christian Castillo and Bejan Esmaili. Both coaches bring a wealth of knowledge and experience to the club.

Esmaili earned All-American honors at West Valley College before moving on to play for UC Berkeley. He has developed several top players that have gone on to play professionally. He has also coached at Lamorinda Development Academy.

“We believe the NPSL offers a growing platform across the soccer spectrum that will continue to draw top clubs and players,” Laredo said.

Founded in 2015, CCFC has already won several championships, including a Liga NorCal title.

“Our venue is located 1/3 of a mile from downtown Concord,” Laredo said. “Concord is a multicultural city that has always had a rich history of soccer talent.”

Added NPSL director of membership development Dina Case: “We are excited to have Contra Costa FC join the NPSL. Their model and ambition aligns very well with the NPSL philosophy. Contra Costa FC will be a strong addition to an already strong group of teams in that region. We look forward to them having an immediate impact.” 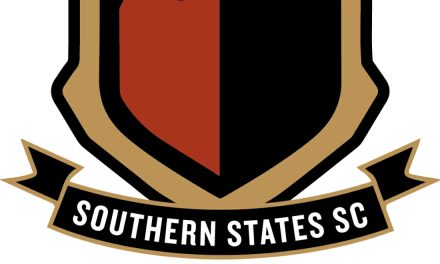 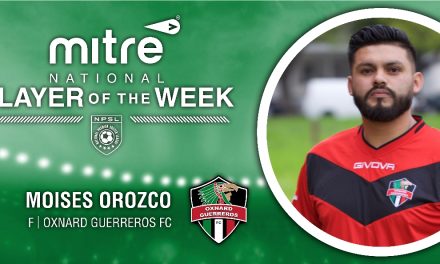 NPSL PLAYER OF THE WEEK: Oxnard Guerreros’ Orozco is honored 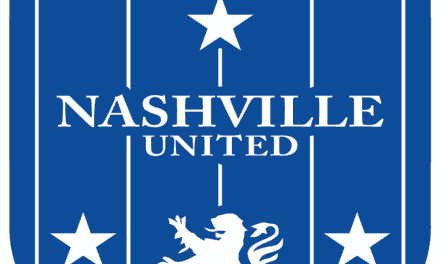 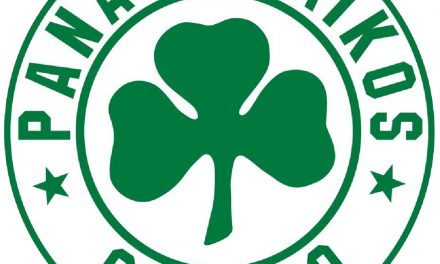