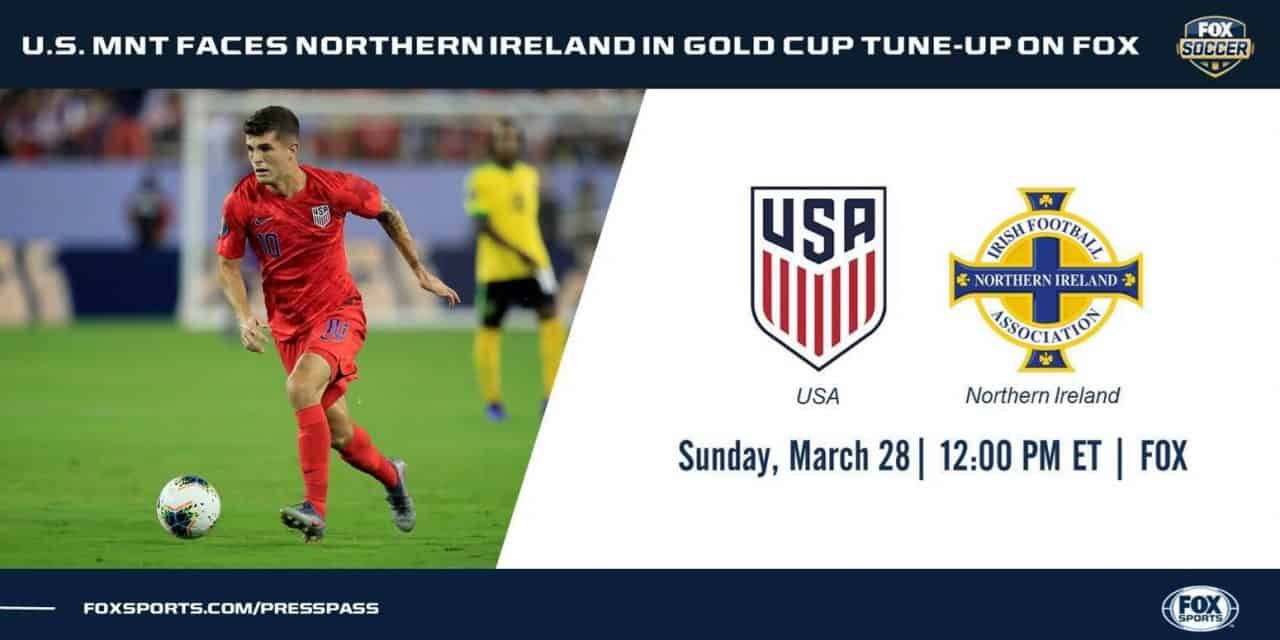 CHICAGO – The U.S. men’s national team will continue preparations for a significant year as it returns to action against Northern Ireland in Belfast March 28.

The Americans’ busy 2021 includes the Concacaf Nations League Final Four in June, the Gold Cup in July and the start of 2022 World Cup qualifying.

Kickoff at the National Football Stadium at Windsor Park is set for noon ET, and the match will be broadcast live on FOX, UniMás and TUDN. Fans will also be able to follow the match via Facebook, Twitter @USMNT, Instagram @USMNT and the official U.S. Soccer App.

Due to the current conditions related to the global pandemic, the match will be conducted under the UEFA Return to Play Protocol and be played without fans in the stadium. U.S. Soccer is continuing the effort to secure a second match in Europe during the window.

With the match falling on a FIFA fixture date, USMNT head coach Gregg Berhalter will have the opportunity to call in players based domestically and abroad.

“This is a good opportunity to work with our full group before the Nations League Final Four in June,” Berhalter said in a statement. “We’ve been excited about the progress our players continue to make with their clubs, and now we have another chance to strengthen our group ahead of the start of World Cup qualifying later this year. Northern Ireland is a very competitive team and brings a different set of challenges in the way they play. We look forward to a great experience.”

Northern Ireland will play the friendly in between its first two qualifying matches for the 2022 World Cup. The Green and White Army opens March 25 away to Group C top seed Italy, followed by a home date March 31 against Bulgaria. The team narrowly missed out on qualifying for the 2020 European Championship, falling to Slovakia in extratime of the playoff finals last November.

It has been more than 70 years since the only meeting between the United States and Northern Ireland, a 5-0 victory for the hosts Aug. 11, 1948 in Belfast.

Led by Leicester City defender Jonathan Evans, the squad is comprised of players appearing in the top two divisions in England. Rangers midfielder Steven Davis serves as captain and is the leading cap-winner in team history with 124 appearances.

TYING ONE ON: USA rallies to draw with El Salvador in Concacaf futsal 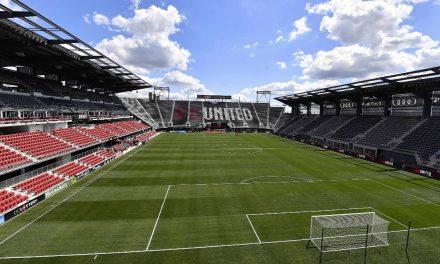