In collaboration with CrossLink Publishing, Hankinson has penned The Adventures of Plato, which shares important lessons about soccer, sportsmanship and international competition.

The book offers lessons for young soccer players. Taught by Plato, a small orange cone and his friend Tango, a playful soccer ball, players learn about teamwork, friendship, fair play, among other things.

“The Adventures of Plato shares with youth soccer players lessons of how to become a great young player,” said Hankinson, who has more than 40 years of coaching experience. “It goes beyond the youth field and captures moments with the USA and Mexican national teams as they learn about international rivalries.” 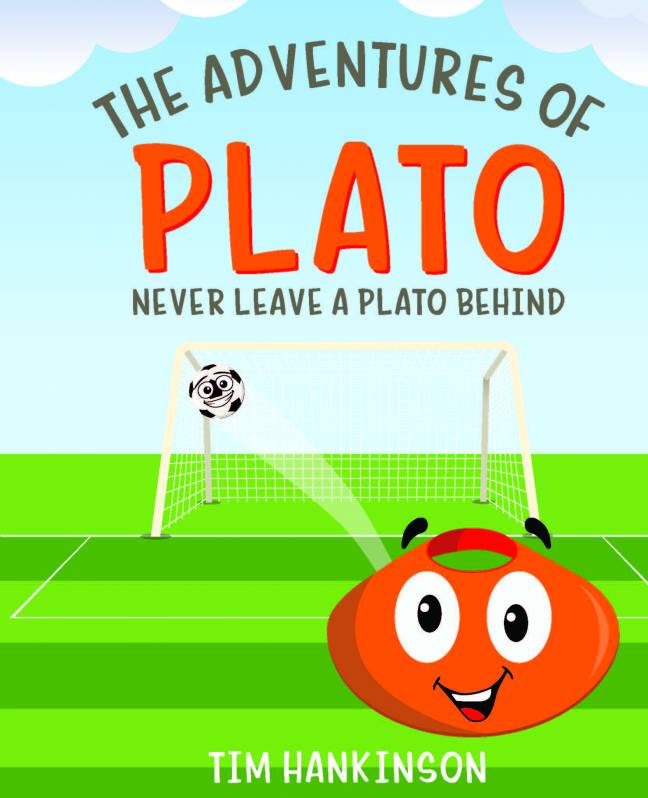 His coaching journey took him all over the globe, spending time in Guatemala, Iceland, India, Jamaica and the United States.

Hankinson received the FIFA Fair Play Award in Iceland after becoming the first American to coach in the country.

The title is available for purchase at Amazon, Barnes & Noble, and Books-A-Million for the retail price of $11.95.

Hankinson is suffering from Stage 4 Adenocarcinoma, which is a type of cancer.

His family has created a www.GoFundMe.com page for him:

THE KICKOFF: Registration is open for ENYYSA State Cup

GUEST COLUMN: What is your plan for parent engagement?