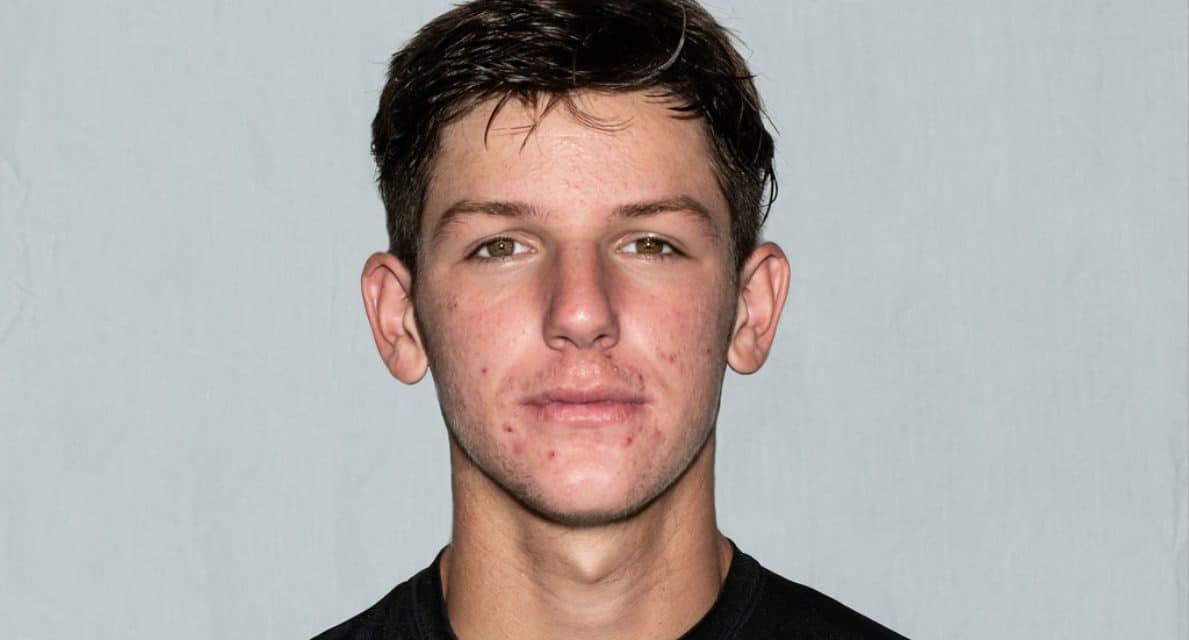 Leo Guarino already has played for the Red Bulls and NYCFC Academy sides and for the Cosmos. (Photo courtesy of the Cosmos)

Without kicking a soccer ball, Leo Guarino already has made history with Queensboro FC, becoming the first player to sign with the USL Championship club.

Guarino, an attacking midfielder from East Rockaway, N.Y., will play for the QBFC Academy team along with two other signees, it was announced Wednesday morning.

Defensive midfielder Piero Elias of Maspeth, Queens and goalkeeper Pol Rodriguez Subirats of Spain also have joined the club. The squad will compete in the Northeast Division of the USL Academy League starting this spring.

“The QBFC Academy is one major step of many towards building our first-ever professional team for Spring 2022 kickoff, and I am very focused on recruiting the right talent and positioning our club to succeed on the pitch,” Queensboro head coach and sporting director Josep Gombau said in a statement.

“It has been incredible to see the commitment of these young players – along with their hard work, dedication and enthusiasm in wanting to be a part of the historic making of our club. After months of planning and preparation, we are ready to come together and train as a team, and I am looking forward to soon unveiling our final QBFC Academy roster.”

Guarino, who made his professional debut for the Cosmos in a 2-2 draw with FC Baltimore in the team’s NISA Independent Cup final Oct. 10, is considered one of the young rising stars in the area. He also has competed for the Red Bulls (2015-16) and New York City FC (2017-20) in the U.S. Soccer Development Academy. Guarino also captained NYCFC’s Under-17 team and was its leading goal-scorer.

Sting coach Jim O’Connell realized Guarino had the qualities to go far in the sport.

“He’s a special kid in terms of having an innate ability in a sport that he turns, because of his hard work, into a skill, and that skill has allowed him to take it to the highest level,” he was quoted in the Long Beach edition of the LI Herald Oct. 7. “The great thing about him is he never came off as being better. He was the consummate teammate, always willing to pull someone along with him. He had a unique awareness of his role on the team.”

According to a 2019 post on the Met Oval website, Elias is “physically strong and powerful. Great range of passing defensively dominant, tenacious and tough to dispossess.”

Rodriguez plays for Gimnàstic de Tarragona. He is also enrolled at his hometown university, Universitat Rovira i Virgili, studying business management and administration. Gimnàstic de Tarragona, which competes in the third tier of Spanish soccer, Segunda Division B, is one of the oldest teams in the country, founded in 1886.

Queensboro FC is expected to make its USL Championship debut in 2022. It had been scheduled to play in 2021, but that was delayed by the COVID-19 pandemic. 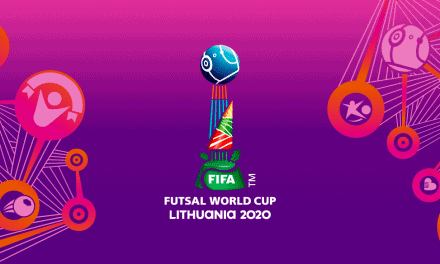 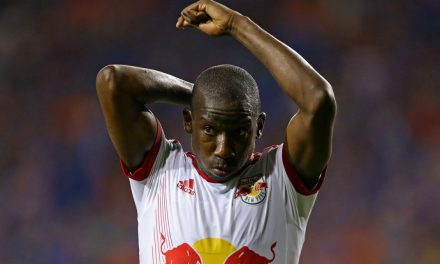 THE WRIGHT-PHILLIPS STUFF: BWP on the comeback win: ‘As soon as we go a goal down … sometimes we just turn into a different animal’ 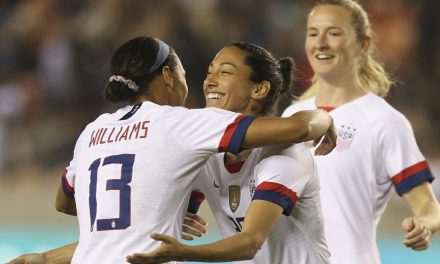