Brown, who was inducted into the Major League Soccer team’s Ring of Fire in 2012, has been tasked with assembling Chicago NISA’s first professional squad and leading them in the club’s inaugural season that kicks off in August.

“It was such an honor when I received the phone call from Peter,” Brown said of team president and CEO Peter Wilt. “To accept this important role back in the only city I played for professionally is a dream. It’s my family’s home.

“I will put my heart and soul into making this team successful on the field and into this amazing community. We hope to complement the youth clubs, academies, and amateur leagues that we have here in Chicago, as a pathway for players to achieve their goals as soccer players.”

Brown’s fellow Ring of Fire member Wilt noted that Brown was a great fit for the team. “The club needed a knowledgeable, experienced coach with connections to Chicago who shares the club’s values,” Wilt said in a statement. “CJ needed an opportunity to prove himself as a head coach and a team builder and an opportunity to do so in his adopted hometown.”

Brown spoke about the shared values he has with Chicago NISA.

“I am honored and truly grateful to be back in the city that I love,” said Brown, who is one of the few Black head coaches in American professional soccer history. “Another intriguing aspect to this club is its intention to be on the front foot of social and racial equality issues in the community.”

Brown was taken first overall in the 1998 MLS Supplemental Draft by Wilt when he was the Fire general manager. He stepped into Chicago’s starting lineup and continued there until his retirement in 2010. He played in 249 regular season games, first in Fire history and also appeared in 32 playoff games, helping the Fire to the MLS Cup crown in 1998.

He made 15 appearances with the U.S. national team. 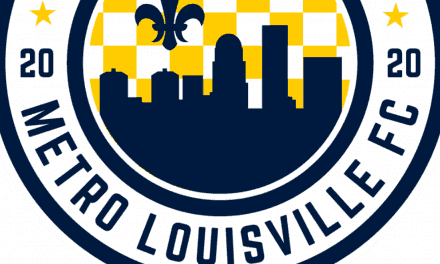 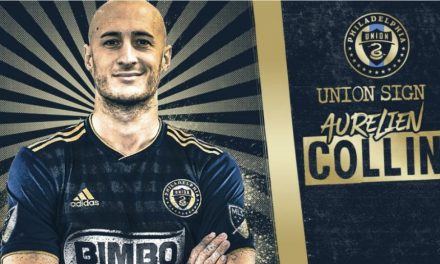