When Kaku signed with the Red Bulls in 2018, both parties were happy.

Red Bulls midfielder Kaku has signed with Al-Taawoun of the Saudi Arabian first division, according to several reports from South American outlets.

The team Monday unveiled a video showing Kaku in an Al-Taawoun jersey.

In a video, the club showed the man known as Alejandro Romero Gamarra in an Al-Taawoun uniform.

One report had the transfer at $3.5 million. If that was the case, then the Red Bulls would lose a considerable amount of money on the deal since the Major League Soccer club purchased his contract for from paying Huracan (Argentina) a club-record transfer fee of $6.25 million three years ago.

The Red Bulls have not released any information on the reported transfer.

Kaku, a member of the Paraguay national team, joined the Red Bulls in 2018 with high hopes. He had his bright spots, but things deteriorated with club management in 2019 when it refused a deal that would have sent him to Club America in Mexico.

I’m the goal was to flip him for profit but after Marsch left, he wasn’t the same player. https://t.co/ywFAgpeztE

The 5-7, 150-lb. Kaku’s agent told ESPN Mexico that the Red Bulls wanted $12 million to sell the midfielder, which was double what the Red Bulls paid Huracan in 2018. America refused to pay that amount.

After a sterling start in 2018, Kaku’s production and effective dipped in the last two seasons.

In 2018, he scored six goals and added 14 assists in 30 matches. In 2019, he found the net five times, but assisted on only six goals in 26 games. This past season, he collected two goals and five assist 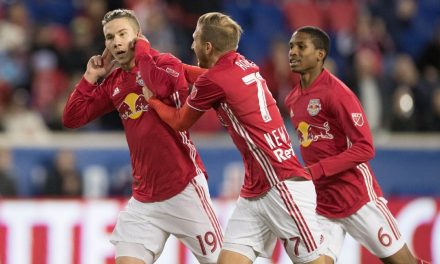 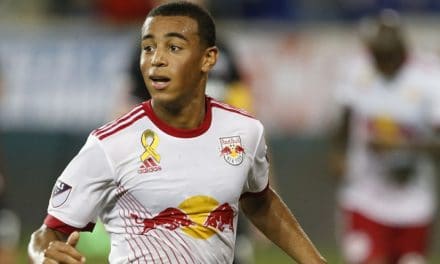 WHEN A DRAW FEELS LIKE A LOSS: Red Bulls surrender stoppage-time own goal in 3-3 tie with United 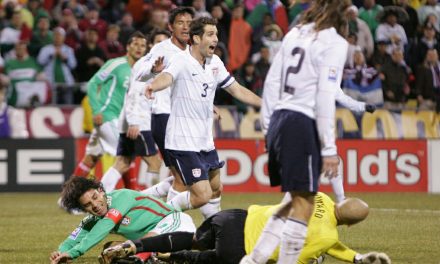 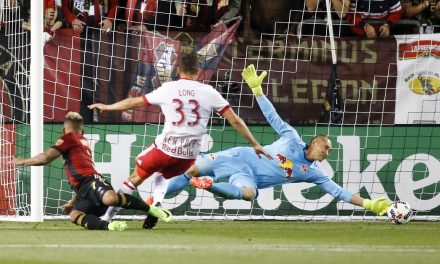