Locked in some contentious Collective Bargaining Agreement negotiations with the Major League Soccer Players Association, MLS announced Friday morning that it was extending the deadline by one week to finalize an agreement.

MLS said that if a new CBA was not finalized by 11:59 p.m. ET Feb. 4, the MLS Labor Committee has voted unanimously to authorize the league to end the CBA and “institute a lockout.”

The league said that the two groups were “committed to a regular schedule of meetings over the coming days.”

On Thursday, the MLSPA presented a counter proposal to MLS, saying that it will make more than $200 million in economic concessions while adding two years to the Collective Bargaining Agreement. That deal would extend the agreement to 2026, one for the years the league has been impacted by the COVID-19 pandemic.

In response, this is the statement that MLS released:

“Major League Soccer met with the MLSPA and players yesterday to continue discussions on how to address the ongoing impact of the COVID-19 pandemic. Although we remain far apart, we will extend the 30-day negotiating period by one week to provide every opportunity to finalize an agreement.  As part of the extension, MLS and the MLSPA are committed to a regular schedule of meetings over the coming days.

“MLS had made a thoughtful, fair and simple proposal to pay players 100% of their compensation in 2021 in exchange for an extension of the CBA for two years through the 2027 season.  In our discussions with the MLSPA, we have emphasized the importance of the two-year extension to allow the league and clubs to recover a portion of the losses incurred in 2021 as a result of the pandemic while protecting the long-term health of the League by providing stability which promotes ongoing investment.  Importantly, MLS’ proposal does not include structural changes to the CBA and doesn’t seek any additional restrictions on players’ free agency rights during the term.

“Given the impact of COVID-19 on how clubs will need to operate during preseason, we must finalize an agreement in the coming days in order to provide teams and players adequate time to prepare for the opening of training camps. If we are unable to finalize a new CBA by 11:59 p.m. ET on February 4, the MLS Labor Committee has voted unanimously to authorize the league to terminate the CBA and institute a lockout. To be clear, we are committed to getting a deal done and will make ourselves available at any time in any format to meet with the MLSPA and players.  Given the ongoing pandemic, the league will continue to pay the health insurance premiums for players and their families in the event of a lockout.”

On Dec. 29, MLS invoked a force majeure clause on the CBA. The league claimed it had lost almost $1 billion in 2020, with some $725 due to the pandemic. Invoking the clause reopened negotiations for 30 days, with two options. Either side could nullify the CBA or negotiations could continue. 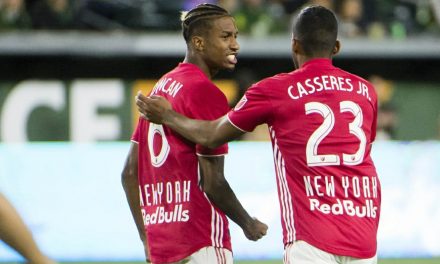 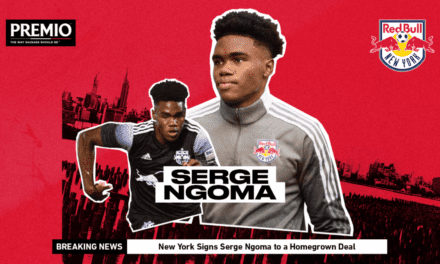 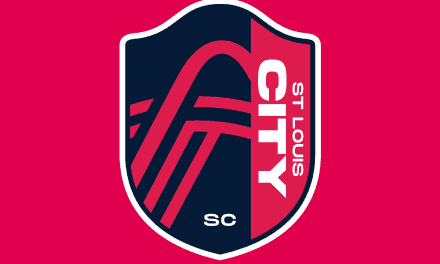