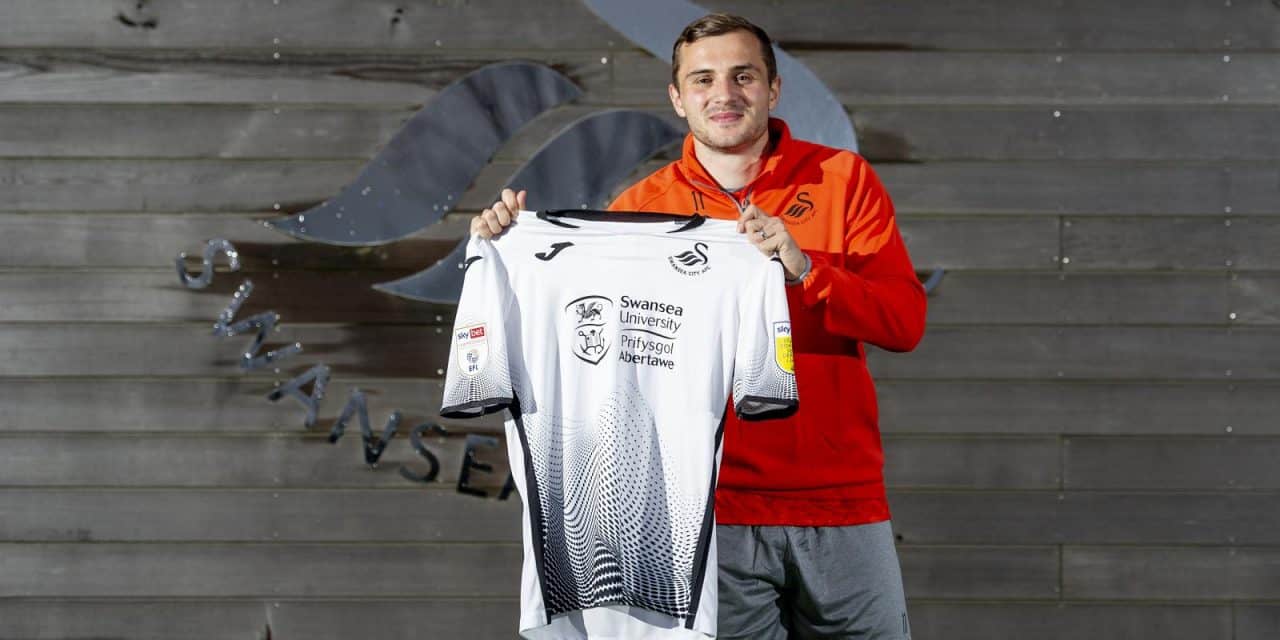 Jordan Morris has scored 10 goals in 39 appearances for the USMNT. (Photo courtesy of Swansea City)

SEATTLE – Sounders FC Friday announced that it has loaned forward Jordan Morris to Swansea City of the English Championship.

The U.S. international will join the Welsh side immediately and will remain with the club through its 2020-2021 campaign, which is scheduled to conclude in May.

The loan agreement includes an option to buy Morris at the end of the 2020-21 season.

Morris, 26, will wear the No. 11 shirt for the Swans. However, due to his arrival in Swansea Friday), he is not available for Saturday’s FA Cup tie against Nottingham Forest.

I couldn’t be more excited for the next chapter and to be a part of such an amazing club ⚪️⚫️ Can’t wait to get started! 🦢 pic.twitter.com/aCdfwJKEsy

“When our club signed Jordan as a Homegrown Player prior to the 2016 season, we said at that time he was a unique individual with a special relationship with Sounders FC,” Sounders FC general manager and president of soccer Garth Lagerway said in a statement. “That sentiment is as true today as it was then, and we have worked directly with Jordan and his family on completing this loan agreement as he looks to take a seminal step in his career.

“As one of the finest soccer players Western Washington has produced and an even better ambassador for our community, Jordan means a great deal to our fans, our club and the Puget Sound region. We know he will represent us well as he begins his journey in English football, and we wish him luck as he prepares to aid Swansea in its push for Premier League qualification. At the end of the day, this move is all about Jordan and what he wants from his career. Our club and city are behind him as he embarks on the next phase of his journey, and should he return to Seattle at the end of this loan, we know he will be stronger for the experience.”

Since signing as a Homegrown Player prior to the 2016 season, Morris has accumlated 41 goals and 23 assists in 121 MLS appearances (including postseason play), helping the squad to four MLS Cup appearances and two championships. The Mercer Island, Wash. native was named 2016 MLS newcomer of the year, 2019 MLS comeback player of the year, as well as a 2020 MLS Best XI selection and finalist for the 2020 Landon Donovan MLS Most Valuable Player Award.

“I’m very proud of the player and professional that Jordan has become. He’s been a large part of this club’s success and has more than earned this opportunity to ply his trade abroad,” Sounders FC head coach Brian Schmetzer said in a statement. “This particular move gives him a chance to showcase his skillset and opens a number options for his future. On top of that, I am excited to watch him play for Swansea.”

Morris just won his second consecutive Sounders FC MVP Award after appearing in all 22 of Sounders FC’s regular season matches in 2020. His 10 goals were tied for fifth in MLS and his eight assists tied for fourth. His 18 combined goals and assists were tied for second league-wide with MLS Golden Boot winner Diego Rossi, behind only Alejandro Pozuelo’s 19. This marked the Mercer Island native’s second consecutive season with double-digit goals, after tallying 10.

He has scored 10 goals in 39 international appearances for the U.S. men’s national team. 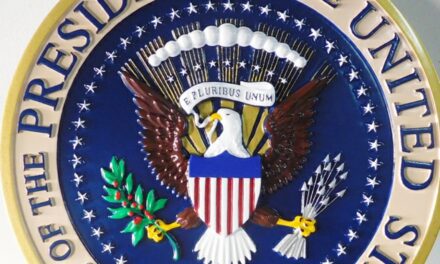