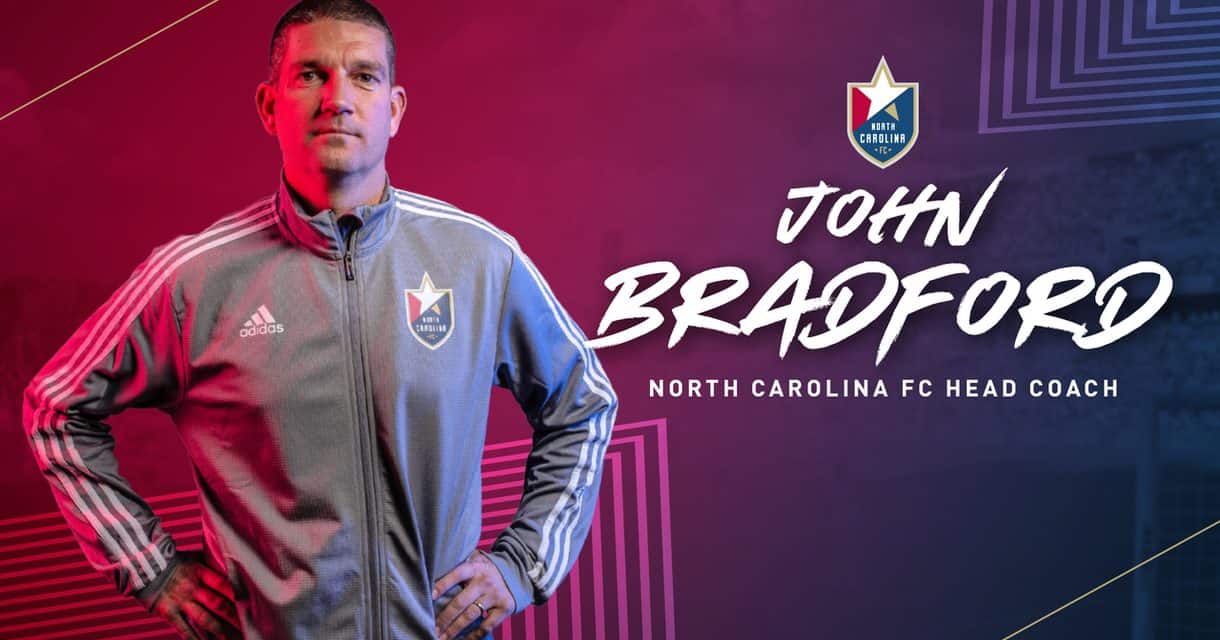 Bradford was an assistant coach under Dave Sarachan during the 2019 and 2020 USL Championship seasons and serves as the Academy Director for NCFC Youth as well as the technical director of NCFC’s Under-23 team. Sarachan resigned last week after the team dropped down from the USL Championship.

Mike McGinty has been named the team’s assistant coach and Nic Platter will continue in his role as assistant general manager.

“John has been a key leader in our club for well over a decade and has been an integral part of building the youth-pro development pathway locally and nationally,” club president and GM Curt Johnson said in a statement. “His track record is impressive, and it is fitting that with additional resources focused on retaining, attracting, developing, and promoting some of the best young players in the country that he be the person to lead us.”

“I am excited to be a part of this next transition of our club,” Bradford said in a statement. “Our staff and players will look forward to earning the support of our fans and community with an exciting and competitive style of play balanced with providing opportunities for our deserving younger players. I’m focused on helping our ambitious, passionate young men make the leap into the professional environment.”

McGinty returned to the team after coaching alongside Bradford under Sarachan during the 2020 season. He served as goalkeeping coach with the U.S. at the 2019 U-17 World Cup and head coach at Saint Louis University from 2010 to 2017. After starring at Wake Forest University from 1991-94, the former All-ACC goalkeeper embarked on an eight-year professional career that included stints with the Greensboro Dynamo (1995-96), Richmond Kickers (1997-01), and D.C. United (2002).

A HIGH FIVE: USL Championship teams to use 5 substitutions the rest of the season 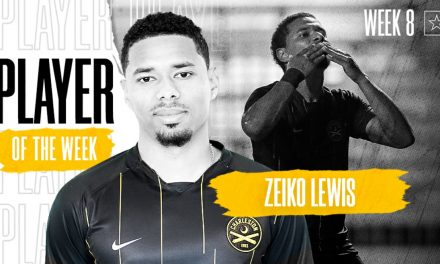