The class features five top prospects among the 174 players eligible for selection in the MLS SuperDraft Thursday (2 p.m. ET).

Bartlow is a 6-foot center back whose father played at Santa Clara University. The junior became the first Huskies player to earn the Pac-12 defensive player of the year award during a 2019 season that also earned him All-Pac-12 first team and All-America second team honors.

A junior midfielder, Halsey is a two-time Atlantic Coast Conferene All-Tournament Team selection, who started all 31 matches in which he has appeared. The Sterling, Va. native led the Cavaliers to an ACC Championship and the NCAA College Cup Final in 2019. He has tallied a goal and two assists over three seasons.

Players eligible for selection in MLS SuperDraft include college seniors, Generation adidas players, and players who have waived their college eligibility by signing to play in a domestic professional league since the conclusion of the 2019 college soccer season. 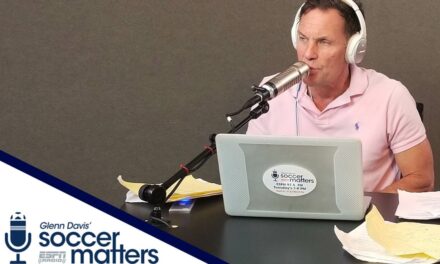 A TRIPLE THREAT: Davis started as an analyst, became a play-by-play announcer and hosts a weekly radio show 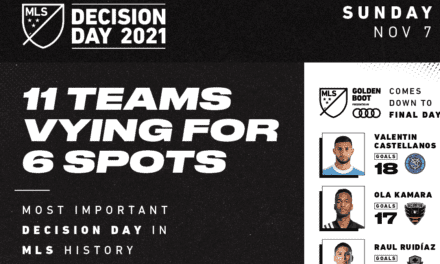 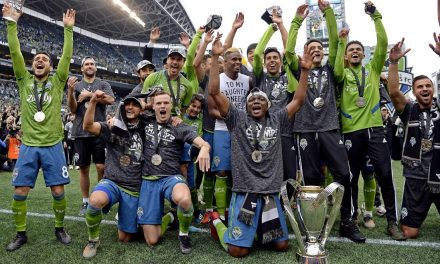