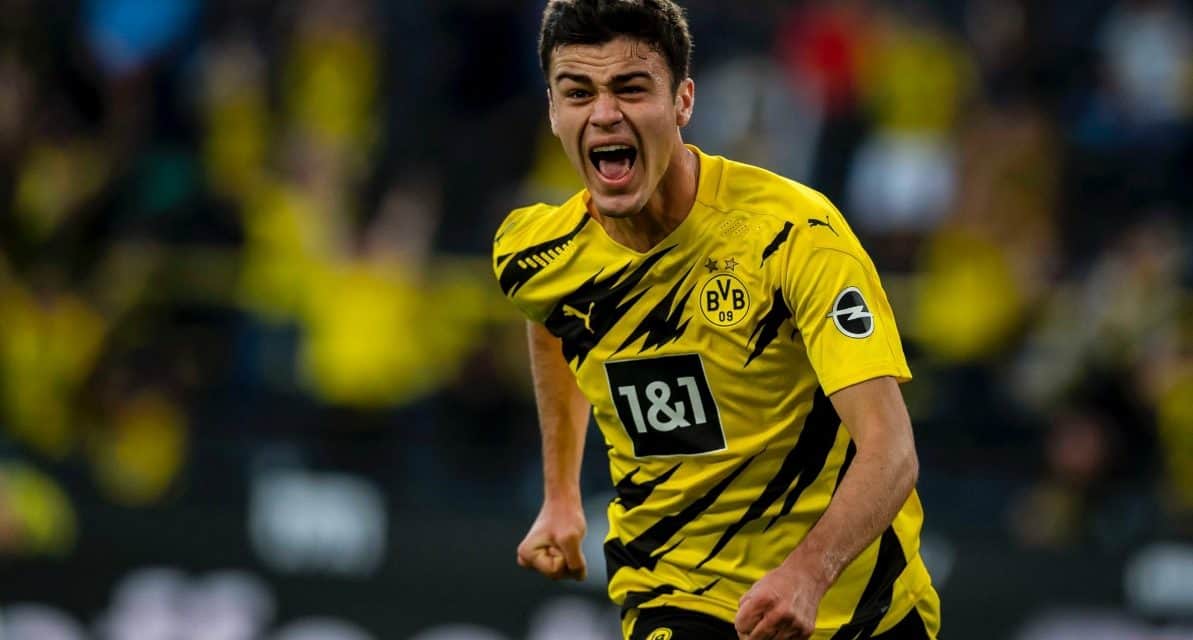 Gio Reyna has had plenty to celebrate this year. (Photo courtesy of Borussia Dortmund)

CHICAGO — Given what he accomplished as a 17- and then an 18-year-old the past 12 months, it should come as no surprise that Gio Reyna was been voted 2020 U.S. Soccer young male player of the year.

Following an impressive career in the U.S. youth national team program, Reyna made a major leap to the next level for club and country in 2020. He made his much-anticipated debut for the U.S. men’s national team in a 1-1 draw at Wales Nov. 12 vs. Wales. He and midfielder Yunus Musah became the 12th and 13th players to earn their first cap before the age of 18.

Four days later, Reyna became the third youngest goal scorer in USMNT history when he opened the scoring for the USA in its 6-2 victory over Panama in Austria on a free kick.

While November marked his first call-up to the full USMNT, Reyna was a part of head coach Gregg Berhalter’s plans for the USA’s canceled March training camp after breaking through for the Borussia Dortmund first team in early 2020. After making his Bundesliga debut at Augsburg Jan. 18, Reyna has made 39 appearances in 2020 across all competitions, tallying five goals and seven assists entering this week’s competition.

He made his UEFA Champions League debut against Paris-Saint Germain Feb. 18, contributing to both of Dortmund’s goals in a 2-1 victory. Reyna made regular substitute appearances for Dortmund when the soccer world was put on hold due to the COVID-19 pandemic in March. He picked up where he left off when the Bundesliga restarted in May, appearing in seven of nine games to close out the season.

During the 2020-21 season, Reyna has made the jump from regular appearances to regular starts for Dortmund. He has played in all 13 league games for Dortmund this fall, starting 10, recording three goals and four assists. Reyna has also made his mark in the Champions League, where he has started four games and appeared in all six of Dortmund’s matches.

Reyna won the 2020 award following previous nominations in 2018 and 2019 for his leading role with the U.S. Under-17 men’s national team during its 2018-19 cycle. Before joining Dortmund, he played for New York City FC in the U.S. Soccer Development Academy, earning 2018 East Conference Player of the Year honors and helping his team to the U-18/19 Academy Championship. 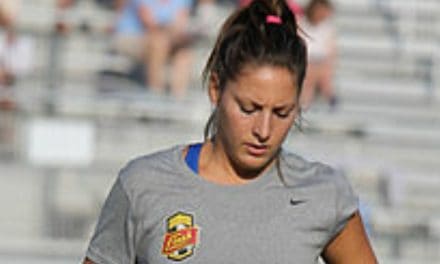 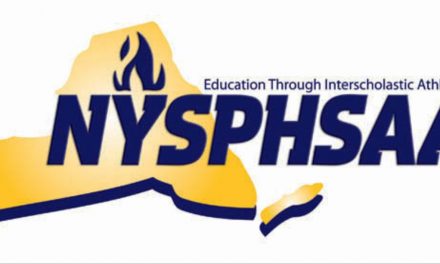 A DIFFERENT LOOK: Report: High school soccer could be played in the spring, baseball in the fall in New York

EARLY BIRDS: Teams get discount if they register now for 2023 ENYYSA State Cups