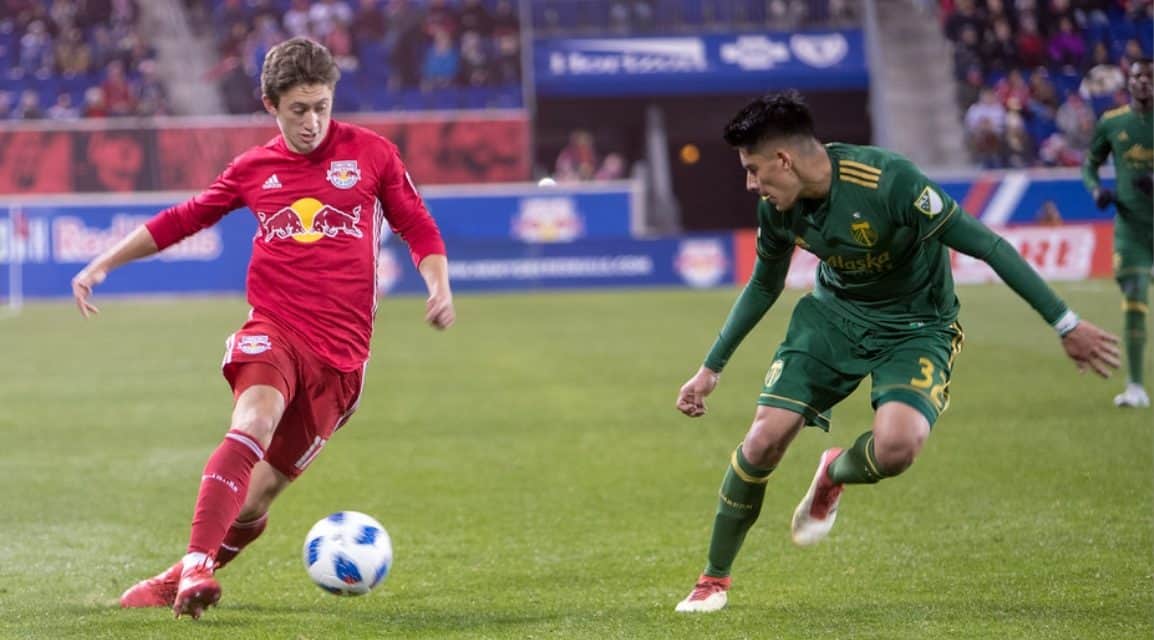 Ben Mines will get a second life with FC Cincy.

The club possesses the winger’s MLS rights and can initiate contract negotiations. Should FC Cincinnati come to an agreement with Mines, he will be added to FC Cincinnati’s roster as a Homegrown Player.

The selection order for the waiver draft was determined by the reverse order of the final standings in the 2020 MLS season, taking into account postseason performance. FC Cincinnati received the first pick, while the 2020 MLS Cup champions Columbus Crew SC had the 26th pick, and expansion club Austin FC had the 27th selection to end each round. 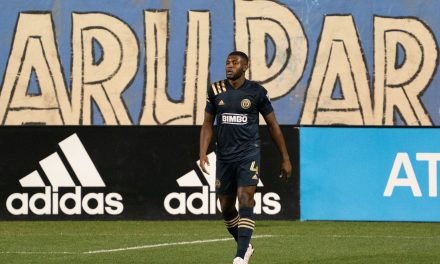 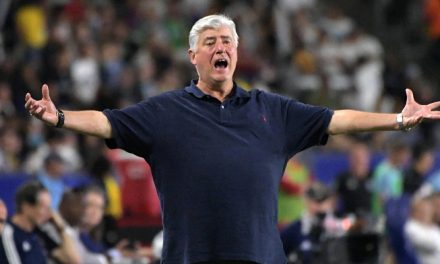 I’M OUT OF HERE: Schmid resigns as Galaxy coach 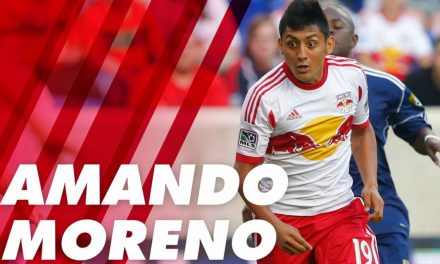