WHY DUNCAN IS WITH USMNT: Berhalter: Red Bulls defender established himself this year 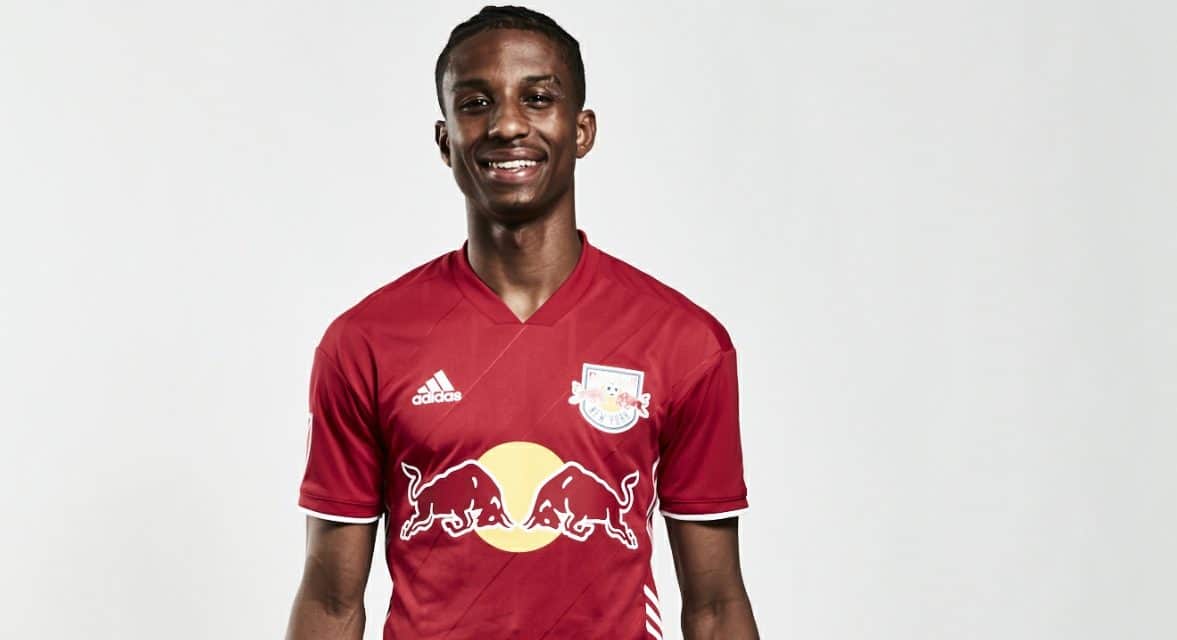 Gregg Berhalter on Kyle Duncan: “When you talk about players that really establish themselves this year and had solid seasons he’s certainly one of those guys.” (Photo courtesy of MLS)

Kyle Duncan has represented the United States at the Under-18, U-20 and U-23 levels. So, it’s seems like a logical progression that he has been called into men’s national team camp this month.

But the past is the past, and it’s what a player is doing now that is important to USMNT head Gregg Berhalter, and the Red Bulls defender enjoyed a 2020 Major League Soccer season that has warranted him to be called into camp prior to the Dec. 9 friendly against El Salvador.

“When you talk about players that really establish themselves this year and had solid seasons he’s certainly one of those guys,” Berhalter said in a video interview with the media Tuesday night.

Berhalter was impressed with the 23-year-old right back’s ability to attack, defender and transitioning from one to another.

Duncan will be vying for his first cap with the full team.

Red Bulls center back Aaron Long, who also has been called into camp, has played 17 times for the USMNT, captaining the team on a few occasions. The 2018 MLS defender of the year starting off the 2020 campaign slowly but regained his form while battling injuries.

Several English teams, including West Ham and Southampton, reportedly have made bids to purchase the 28-year-old Long’s contract, but the Red Bulls have rejected those offers.

Asked if he thought Long needed to go to Europe, Berhalter replied, “It’s hard for me to judge whether a player needs another challenge or not. What I’d say is: What we’re looking for in all our players is that they perform at high levels consistently, that there’s not a swing in their performance, game in and game out. That makes it easier for us to pick players if we can count on performance.

“So, for Aaron, the type of performances that we’re looking for the playoff game against Columbus. That’s a great example of him being dominant in his position. We know he could do it. He’s done so many times before. So, we’d like to see that game in, game out.” 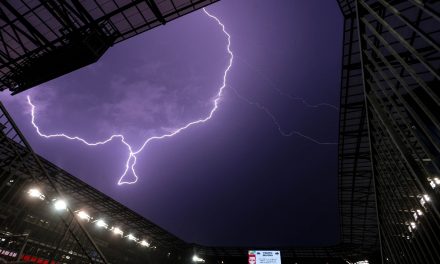 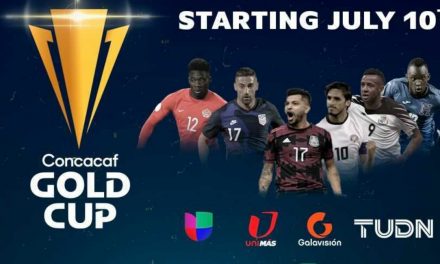 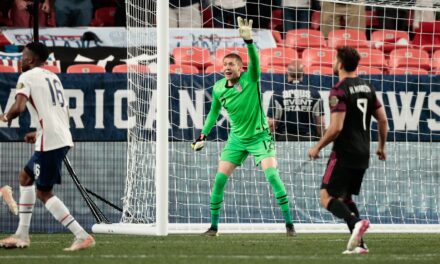 BERHALTER’S CHOICE: He can pick from Steffen, Johnson or Horvath