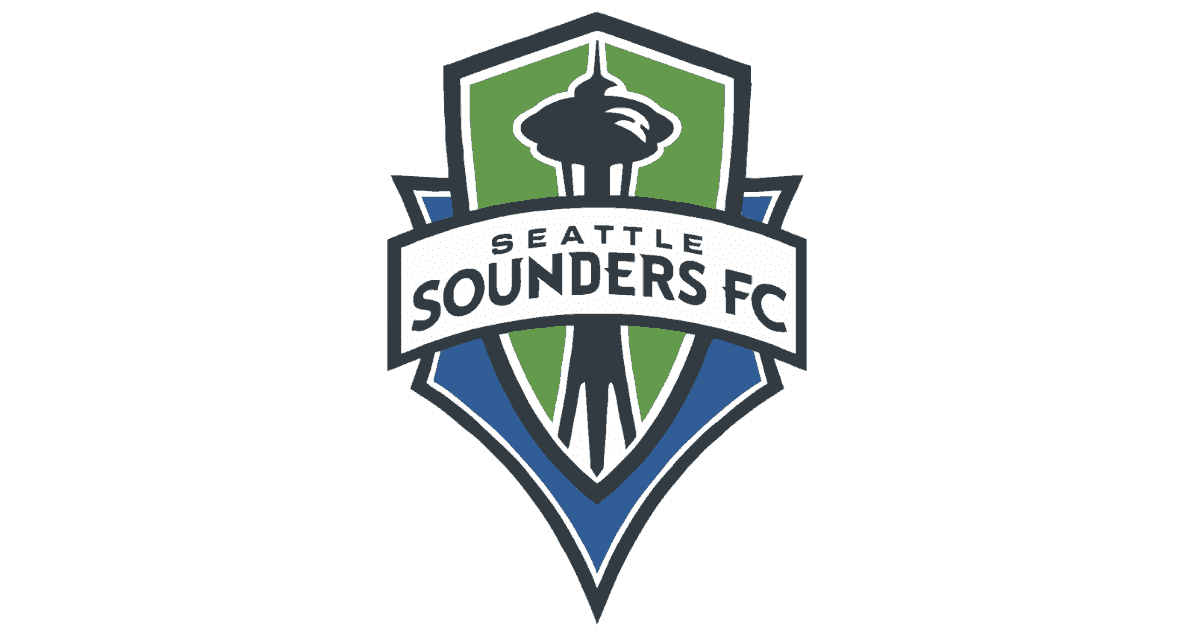 SEATTLE, Wash. – On the eve of its MLS Cup Playoff game against against Los Angeles FC Tuesday, a Seattle Sounders FC player has tested positive for COVID-19, the team announced Monday night.

All other Sounders FC players and members of the club’s technical and support staffs have returned multiple negative test results and do not have symptoms.

Upon receiving an initial positive test result, the player immediately self-isolated and was placed into the necessary medical protocol.

He is to remain in isolation until he is medically cleared and is being monitored daily by the club’s medical staff. Because this player was not a close contact of other members of Seattle’s roster or technical staff, Sounders FC’s medical staff has determined that risk to the overall team has been managed, the team said.

According to a Sounders FC press release, it has also been conclusively determined that this latest positive test is unrelated to the club’s Nov. 13 announcement. Since that time, Sounders FC has implemented the appropriate contact tracing procedures, adopted a daily testing regiment, while also altering training sessions under the direct supervision of team medical personnel and in compliance with Major League Soccer protocol, the team said.

The standard MLS testing protocol requires all MLS players to undergo Polymerase Chain Reaction (PCR) tests every other day, including the day before each match. The confirmation of a positive COVID-19 case occurs when an individual receives two consecutive positive test results. Since Sounders FC’s announcement on November 13, the club has been testing its personnel daily.

AN ICON CALLS IT A CAREER: Ex-Metros, USMNT GK Tim Howard to retire after this MLS season 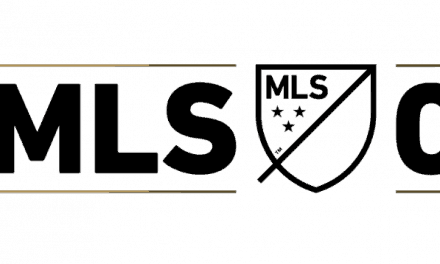 A QUICK LOOK AHEAD: To MLS Cup match-up between LAFC and Philadelphia