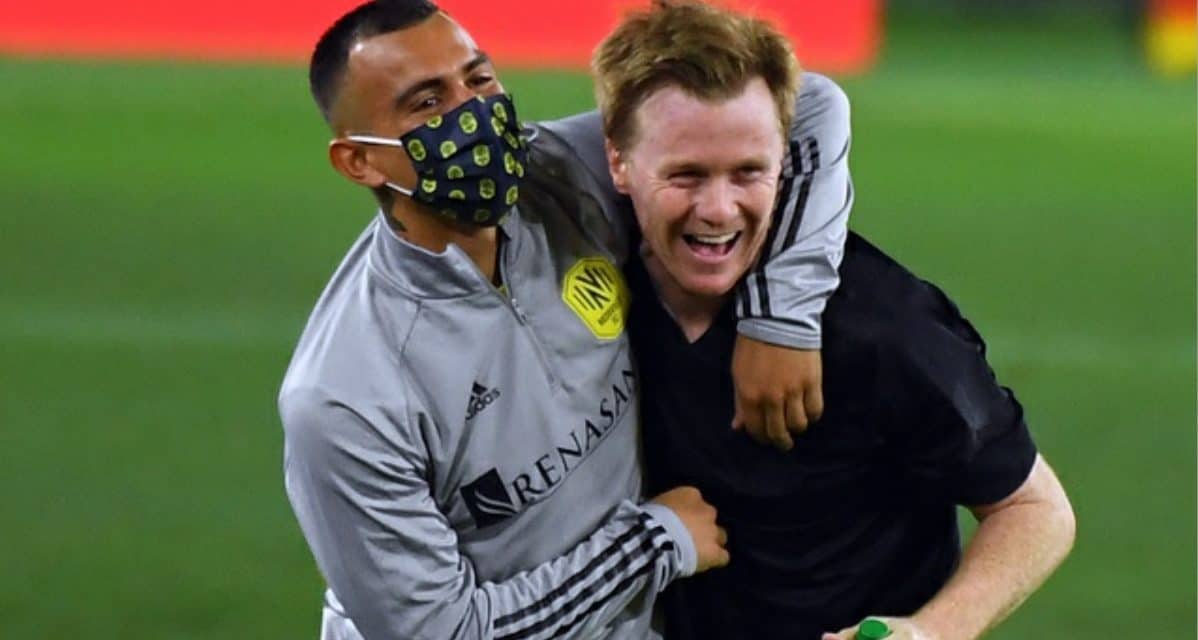 NASHVILLE, Tenn. – In  a battle of expansion teams, seventh-seeded Nashville SC rolled over 10th-seeded Inter Miami CF, 3-0, at Nissan Stadium in the Play-In Round of the MLS Cup Playoffs Friday night.

The hosts will face No. 2 seed Toronto FC in East Hartford, Conn. Tuesdau at 6 p.m.

Nashville maintained momentum from its 3-2 win over Orlando City SC, and picked up exactly where it left off, scoring two goals in the opening 24 minutes. It was the first time head coach Gary Smith started all three Designated Players — Hany Mukhtar, Randall Leal and Jhonder Cádiz — together.

Midfielders Dax McCarty, a former Red Bulls captain, Mukhtar and Leal got on the scoresheet. Mukhtar converted a penalty kick while McCarty and Leal each scored long-range shots off of lengthy dribbles down the middle of the field.

Former Red Bulls midfielder Alex Muyl assisted on the first goal in the 14th minute. Miami defender Alvas Powell attempted to head a long pass from center back Dave Romney’s clearance. Muyl flicked the second ball in midfield to Leal, who controled the ball, moved into space, and drilled home a 30-yard shot tinto the top of the net.

In the 24th minute, Mukhtar chased a through ball from Muyl in the penalty area and attempted to round Inter goalkeeper John McCarthy, who tripped Mukhtar. On the ensuing spot kick, Mukhtar sent the ball right down the middle while McCarthy dove to his left for a 2-0 advantage.

McCarty put an exclamation point on the win in the 57th minute. He received the ball in the midfield circle, dribbled 47 yards to the edge of the penalty area and curled the ball into the bottom right corner of the net for his second Nashville goal.

NEW RULES: MLS locker rooms to be off limits to media due to Coronavirus outbreak 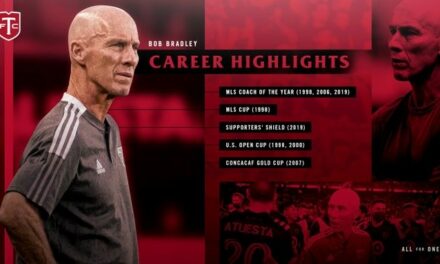