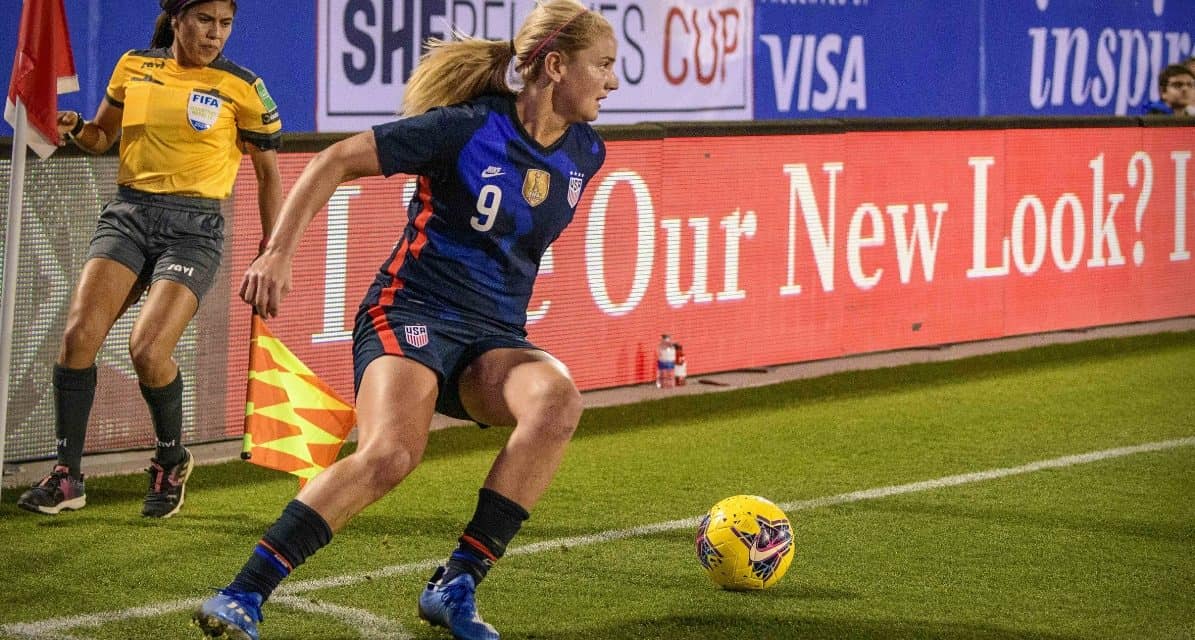 Lindsey Horan won’t be traveling with the USWNT to the Netherlands. (Jerome Miron-USA TODAY Sports)

CHICAGO – U.S. Soccer Wednesday announced that midfielder Lindsey Horan has tested positive for COVID-19 and will not travel to the Netherlands for the U.S. women’s national team match against the reigning European champions on Nov. 27.

Horan will be replaced on the roster by midfielder Jaelin Howell.

Horan is doing well and is observing the appropriate quarantine protocols. Her positive test came during the U.S. Soccer’s pre-trip testing procedures. No other players have tested positive at this time.

Disappointed I won’t be able to join my teammates in the Netherlands but I’m home resting and feeling okay… Best of luck to the team this week, I will miss you guys and be cheering from a far❤️ https://t.co/D3EdCubdPc

The 20-year-old Howell, who is fresh off helping Florida State win the 2020 Atlantic Coast Conference women’s soccer championship in which she scored twice, attended the USWNT’s October training camp in her home state of Colorado. She is uncapped and like her former youth club teammate Sophia Smith, could become the first player born after the 1999 Women’s World Cup to earn a full national team cap. 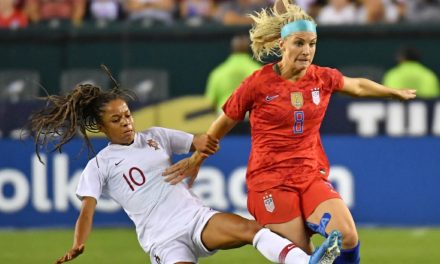 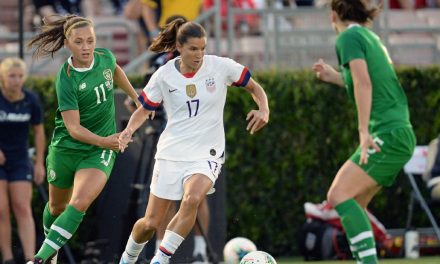 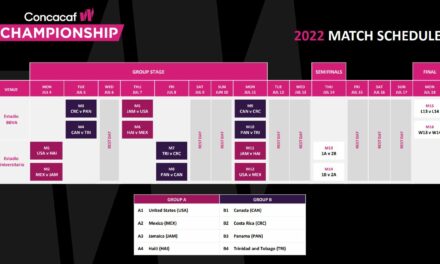 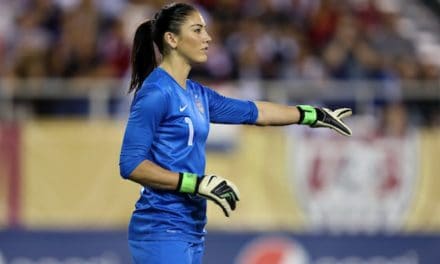