Minnesota United FC midfielder Kevin Molino was voted the Major League Soccer player of the week for the final week of the MLS season, the league announced Monday.

Molino was involved in all three of Minnesota’s goals in a 3-0 victory over FC Dallas at Allianz Field on Decision Day, contributing with two goals and an assist in Sunday’s match. The Trinidad and Tobago international finished the regular season with nine goals and four assists. Minnesota finished the year in fourth place in the Western Conference standings with 34 points and 1.62 points per game (9-5-7 record), securing home-field advantage in Round One of the Audi 2020 MLS Cup Playoffs.

Minnesota took a 1-0 lead in the 17th minute when Emmanuel Reynoso sent a ball just inside the top of the box, where Molino finished with a right footed shot to the bottom left corner of goal (watch goal). Molino would then assist on Reynoso’s 47th minute goal to give Minnesota a 2-0 advantage (watch assist).

Molino completed his brace in the 79th minute, the sixth multi-goal game of his MLS career, when Reynoso found him in the center of the box for an open right footed finish to cap the Loons’ 3-0 win (watch goal).

Minnesota continues its season when hosting the Colorado Rapids in Round One of the Audi 2020 MLS Cup Playoffs at a date and time to be announced.

The MLS player of the week is selected each week of the regular season through both media and fan voting in a process conducted by MLS Communications. A panel of journalists from the North American Soccer Reporters comprises 75 percent of the vote, while a Twitter fan vote represents the remaining 25 percent of voting. NASR consists of members of print, television, radio and online media 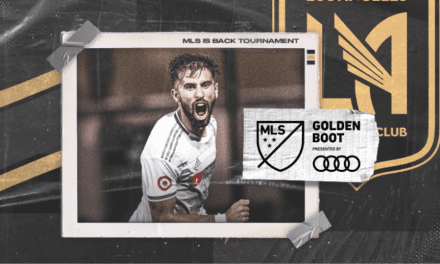 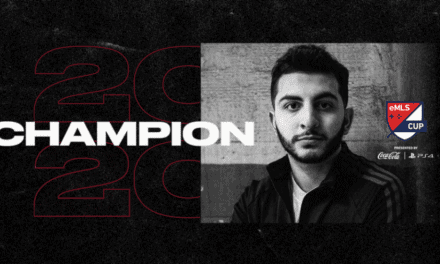 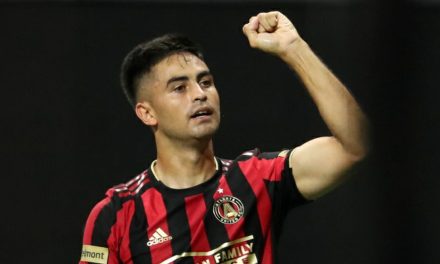 NO PITY AT ALL: Atlanta sells Martinez to Saudi club