The Salvatore’s Pizza Family will offer all veterans and active military a free pizza on Veterans Day.

They can get their pizza via pick-up, curbside pick-up or dine-on orders only (not valid on delivery). All Salvatore’s Full Menu Locations in the Rochester, N.Y. area.

All veterans must show valid military or veteran ID.

The organization noted that Nick Pearl, the owner/operator of three Salvatore’s locations is a veteran of the U.S. Marine Corps. Pearl landed in Kuwait Feb., 15 2003. He was part of the Task Force Tarawa, the 2nd Marine Expeditionary Brigade during the 2003 invasion of Iraq. The TFT is most known for its participation in the city of An Nasiriyah. Pearl drove a Wrecker. 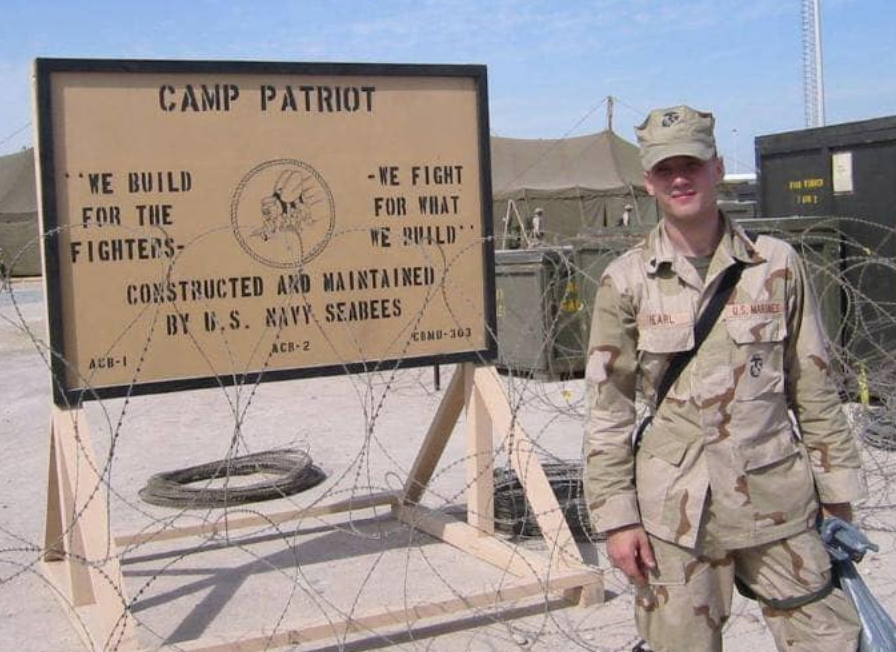 Nick Pearl when he served in Iraq. (Photo courtesy of Salvatore’s Pizza Family)

Each year on Veterans Day, Pearl sets up a POW/MIA tribute table at his Scottsville Saloon location. Under Pearl’s suggestion, all Salvatore’s Full Menu locations will offer free pizza to veterans and active military on Veterans Day. 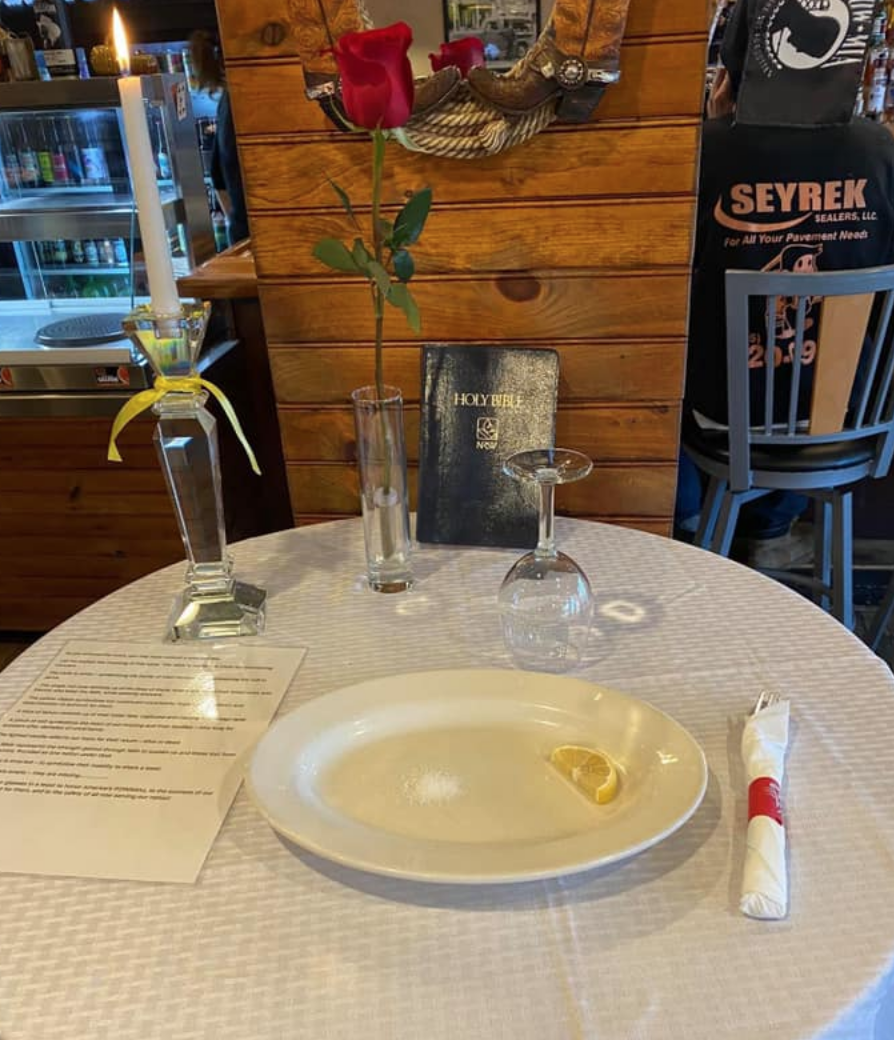 This is Salvatore’s fourth year giving away free pizza on Veteran’s Day.

“Everyone needs to say ‘Thank You’ on Veterans Day,” Pearl said, “I couldn’t be happier that the Salvatore’s Pizza Franchise stands with me in saying ‘Thank You for your service’.”