WAIT AND EAT: With an ‘I Voted & Waiting!’ donut 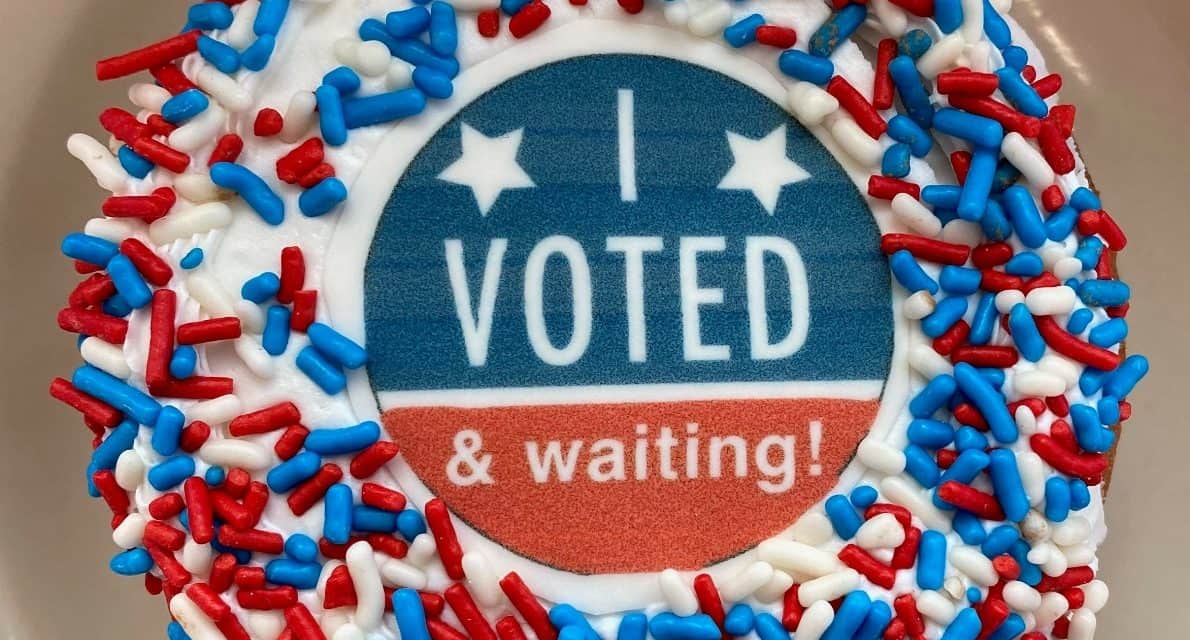 You might say some people ate up the presidential election and its results.

Well, Donuts Delite in Rochester, N.Y. is letting its customers eat up the election in a unique way – with a donut.

Because no victor had been decided as of Wednesday morning, Donuts Delite is featuring “The I Voted & Waiting” donut.

“If you voted and now you’re waiting … then you deserve a donut!” Donuts Delite announced in a press released Wednesday morning. “Who will win? Will it be Trump or will it be Biden?”

Added Donuts Delite owner Nick Semeraro: “We have had a lot of fun in the past several weeks with our neutral and fun political donuts We hope that Rochester enjoys another piece of political and donut history in 2020.”

Salvatore’s at the Donuts Delite Building is located at the corner of Empire and Culver in Rochester, N.Y.

Salvatore “SoccerSam” Fantauzzo, the owner of Salvatore’s, is the owner of the Rochester Lancers, who play in the Major Arena Soccer League and National Premier Soccer League. The Lady Lancers compete in United Women’s Soccer. 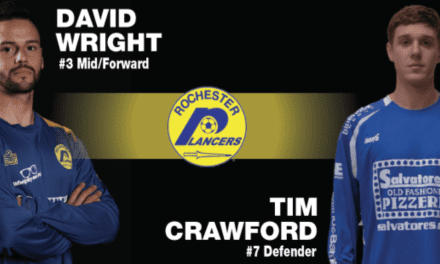