Not only will the U.S. men’s national team play Wales on Nov. 12, but it will take on Panama in Austria on Nov. 16 during the FIFA international window, it was announced Tuesday.

The Americans will face Panama on Nov. 16 at Stadion Wiener Neustadt in Wiener Neustadt, Austria, in the second match of the November FIFA window. Both matches will kick off at 2:45 p.m. ET and will be broadcast live on FS1, UniMás and TUDN.

This will be the USA’s third visit to Austria, although the first where the team won’t play the host country. The match against Panama will be the first friendly against a Concacaf opponent at a neutral venue outside of the region. Stadion Wiener Neustadt is located approximately 40 miles south of Vienna, and will be the site of Mexico-Korea Republic two days prior to the Panama match.

Due to the current conditions related to the global COVID-19 pandemic, the matches will be played without fans in the stadiums.

The staging of the camp and the matches will fall under the comprehensive U.S. Soccer Return to Play Protocols and Guidelines and in line with both the FIFA and UEFA Return to Play Protocols, as well as stringent oversight by the Football Association of Wales for the match in Swansea. The participants have received an exemption from quarantine provided to professional sports organizations.

The matches against Wales and Panama will be the first for the USMNT on a FIFA fixture date since Nov. 19, 2019, a 4-0 win against Cuba that lifted the USA to a first-place finish in Group A of the Concacaf Nations League and a spot in the Final Four to be played in June 2021.

This is only the second match for the USMNT in 2020, following a 1-0 victory over Costa Rica in Carson, Calif. Feb. 1. 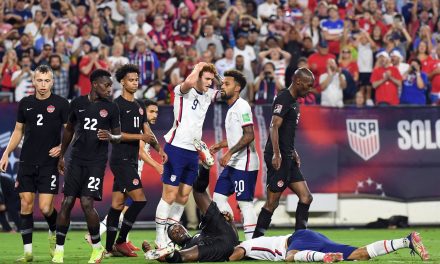 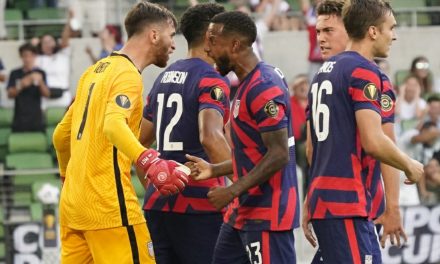 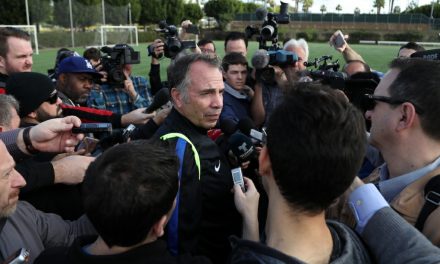 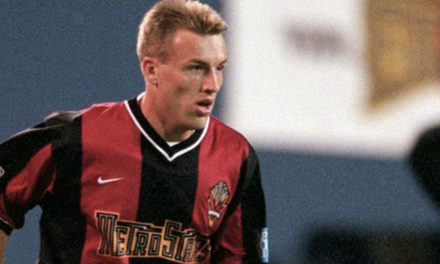