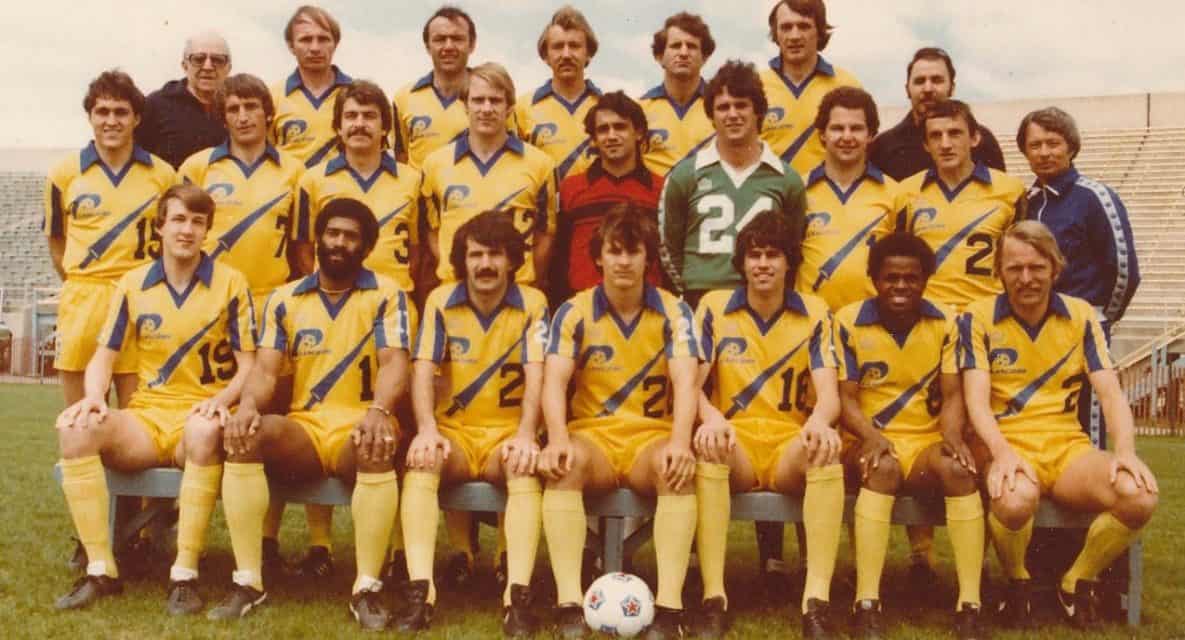 Damir Sutevski is in the front  row, third to the left.

Damir Sutevski, who played for the Rochester Lancers, New York Arrows and Toronto Metros-Croatia, has passed away.

Sutevski’s death was confirmed by several friends on Facebook. He reportedly died on Oct. 29 in Zagreb, Croatia, where he was born Sept. 28, 1954. Sutevski’s health took a downturn in May and he never recovered.

According to a friend on Facebook, Kathy Bracale, Sutevski suffered from dementia in his final days.

A versatile player who could perform on defense and midfield outdoors and up front indoors, Sutevski played for four championship teams. He was a member of the Metros-Croatia squad that stunned the North American Soccer League by capturing the 1976 Soccer Bowl.

“We knew we weren’t liked very much around the league because we had an ethnic name,” Sutevski told this writer in 2016. “Considering that the league was in the beginning stages, they had to take, accept the offer, of Croatia but they didn’t like it.”

With the club deep in debt in 1976, after one Sunday service at the Our Lady Queen of Croatia church, several members of the congregation met in the basement to take up a collection. The goal was to pay the salary of Filip Blaskovic, a superb central defender from Croatia, which at that time was part of Yugoslavia. Hundreds of Metros-Croatia shareholders belonged to the church, which was the focal point of social activities in the community.

“The way the salaries were set up they were based on European standards,” Sutevski said. “You had a base salary and you had bonuses for each win. So the hats were passed to the fans. Basically they were collecting money for the best players and then we shared between all of the players.”

“Of course, as we progressed in the playoffs, the bonuses were getting higher and higher,” he said. “We always remember the fact the people [gave] away from their hard-earned income to satisfy our needs and desires to win.”

While not well known for his goal-scoring in outdoor soccer, Sutevski became an offensive force for the Arrows as a forward. In 1979-80, he tallied 32 goals and 26 assists in 30 matches, finishing ninth in league scoring. He added 21 goals and 15 assists the next season.

Sutevski played for the Lancers in 1979-80, performing in 54 matches, scoring once and assisting on four goals.

He also competed for the Montreal Manic (NASL) in 1981 and in the MISL for the Phoenix Inferno, Phoenix Pride and Las Vegas Americans before retiring after the 1984-85 season.

On Jan. 29, 1980, Sutevski again struck five times in a 13-7 triumph over the Philadelphia Fever. That ocurred on the same night that ther Fever held Steve Zungul and Branko Segota to three goals, total.

TUESDAY DEADLINE: Lancers don’t have an arena lease to give to MASL indoor league 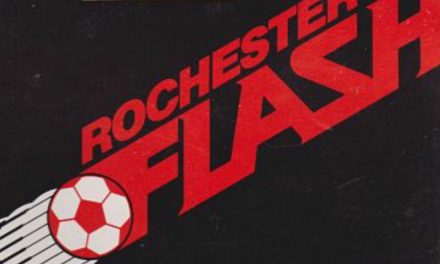 GOODBYE, FELIX: Rochester attorney Lapine, who had ties with Lancers, Flash, passes away