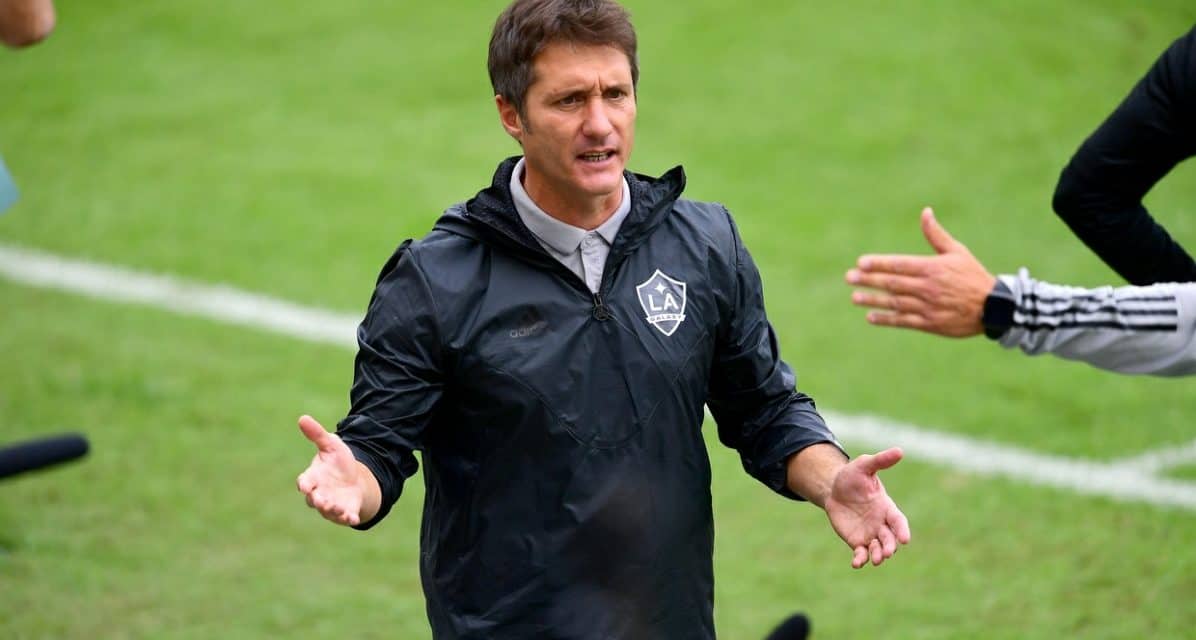 Under Guillermo Barros Schelotto, the Galaxy is in last place in the Westernn Conference. (Jayne Kamin-Oncea-USA TODAY Sports)

The LA Galaxy has its periscope up for a new coach.

Dominic Kinnear, a veteran MLS coach, will serve as the Galaxy interim head coach for the remainder of the 2020 season.

Given the Galaxy’s horrendous season, Schelotto’s dismissal was not that surprising at all. LA is in 12th and last place in the Western Conference with a 5-11-3 mark and 18 points, the second fewest in the 26-team league.

“Based on results, we have decided to go in a different direction,” Galaxy general manager Dennis te Kloese said in a statement. “The LA Galaxy is a club that is built on winning on the field and being representative of the championship mentality and pedigree that you expect in Los Angeles. As a club, we have a collective responsibility and we all must share the blame for the club’s current standing. I take responsibility for the poor results and believe that we can find the right way forward for this team and our club.”

Schelotto was 21-26-6 during in MLS during his time with the club. 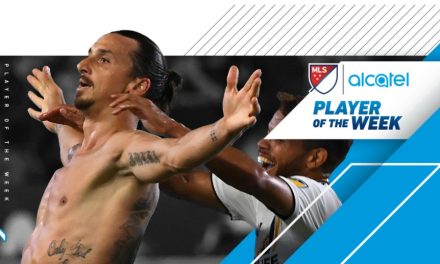 HAT’S OFF AND THEN SOME: Ibrahimovic named MLS player of the week 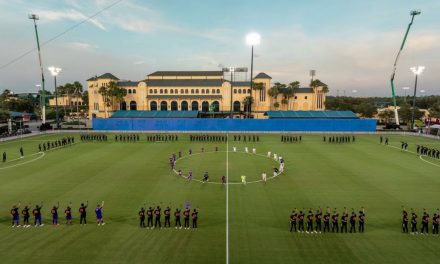 MAKING A STATEMENT: MLS Black players made an emotional and powerful statement 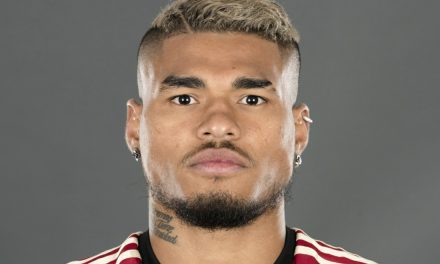