HERE ARE THE RULES: For Racing Louisville in NWSL expansion draft 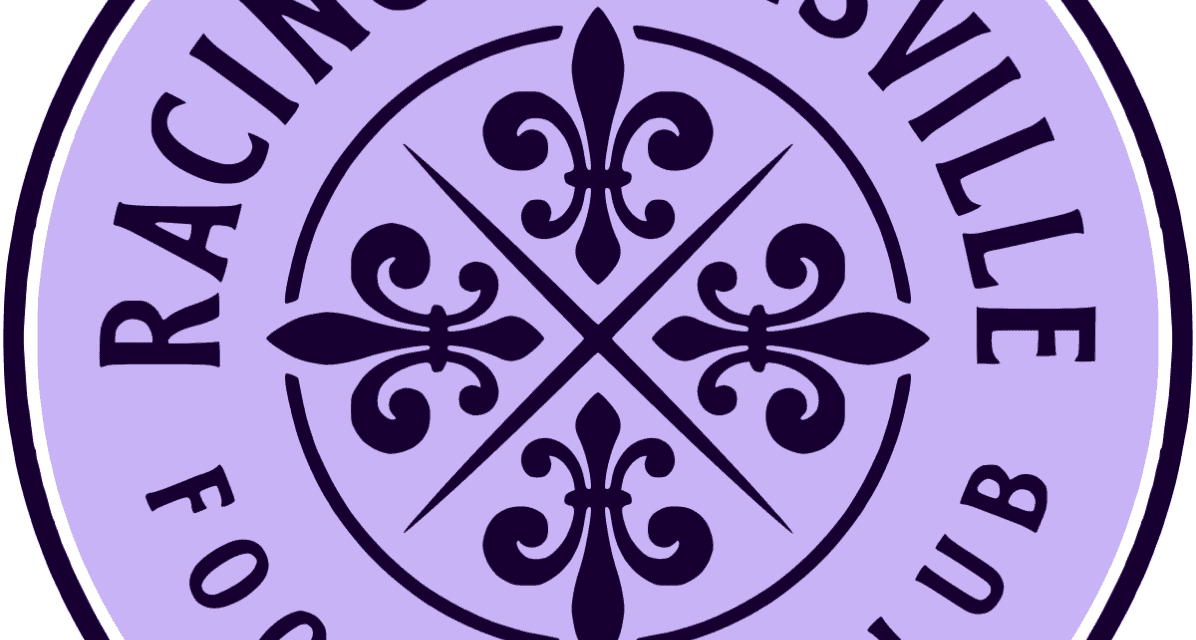 CHICAGO – Racing Louisville FC is in a position to select up to 19 players from the nine National Women’s Soccer League teams in the Nov. 12 expansion draft.

The league Wednesday released the rules for the draft.

The full draft will stream live exclusively on the NWSL’s Twitch channel here. The trade/waiver window beginning the expansion draft process closed last week and the protected/unprotected player lists will be distributed to all teams on Nov. 5 by 1 p.m. ET. A release of those lists will follow.

* Individuals on the Discovery List of any team are not eligible to be selected in the draft (meaning that teams are not required to designate Discovery Players as protected or unprotected).

* Teams are required to disclose to the league, along with the protected/unprotected designation, any players/U.S. allocated [layers whom a team believes will be unavailable to play by Jan. 1, due to injury, retirement, loan or any other reason. This information will be shared with Racing Louisville FC.

The full process and procedures document is available here. 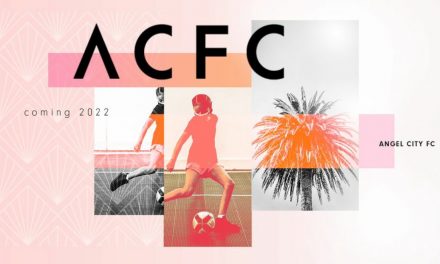