SIMPLY THE BEST: ENYYSA names South Bronx United’s So administrator of the year 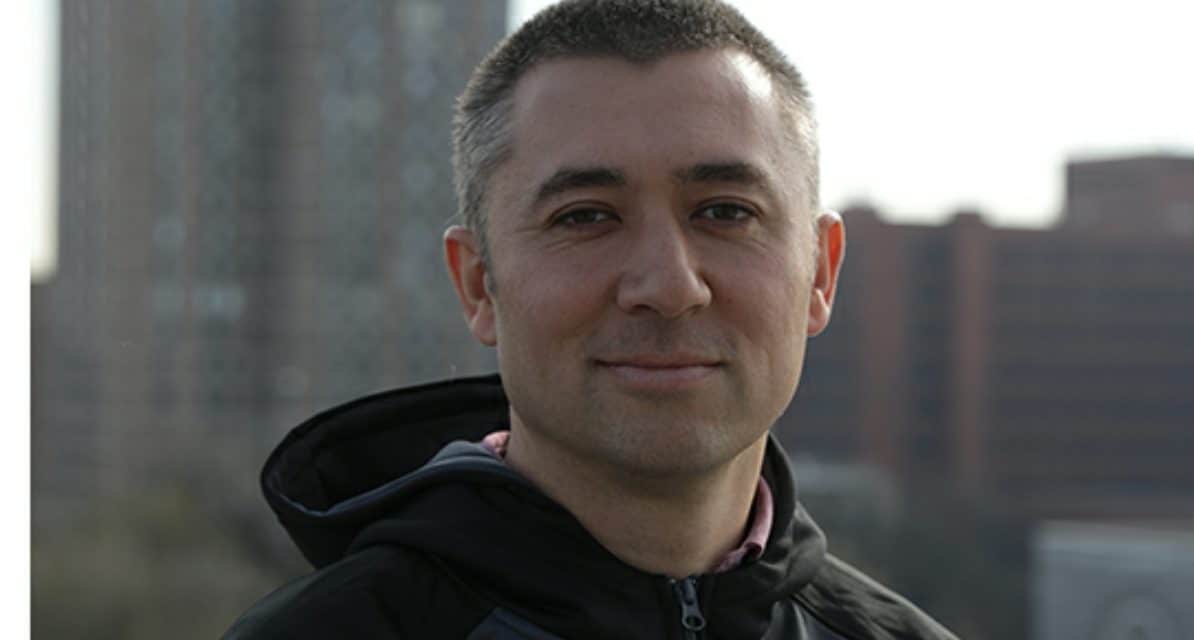 South Bronx United founder Andrew So has been named the Eastern New York Youth Soccer Association administrator of the year.

So founded the non-profit South Bronx United in 2009, along with his wife Stephanie, to build leaders and scholars through soccer.

“I started an afterschool soccer group at the school in the South Bronx where I taught. Through this experience, I realized two things,” So said in a statement. “One was students, many of whom had no prior interest in soccer, needed and longed for an out-of-school program where they could get off the streets, be with their peers and be supported in a safe environment. The second item was youth, primarily from immigrant families who grow up within a soccer culture, could greatly benefit from the chance to compete. Those skills and passion for soccer could provide opportunities in school, college and careers while also developing character and leadership.”

So was nominated for the award by ENYYSA president Richard Christiano.

South Bronx United travel teams play in the Cosmopolitan Junior Soccer League. Some 1,300 players are registered with South Bronx United and it’s the CJSL’s largest club. So once served as a CJSL trustee when he had a bit more leisure time. He has started coaching again as he directs his sons in South Bronx United’s recreational program.

“The youth soccer club is one component of our programs and defines our organization as the primary way we reach and stay connected to youth who are otherwise underserved and often would not connect with other community-based youth organizations and youth service agencies,” So said. ”We are a youth development organization that merges the passion that South Bronx and immigrant youth have for soccer with off-the-field programs and services to better our community.”

Fields and funding are challenges and South Bronx United must raise more than 95 percent of its budget to offer programs. The cost to families to participate is no more than $100 per child annually and it has been waived for many families who face immense financial hardship.

“Working with South Bronx and immigrant families is amazing because of all the unique characteristics, backgrounds and cultures everyone brings,” So said. ”It is very challenging too. Parental involvement is low, because parents are very stretched by work and children and, for many, just making sure they can provide a roof and food. Some youth we work with do not even have any parents here to support them.”

South Bronx United programs include academic enrichment, college prep, tutoring, mentoring, leadership development, immigration legal services and other social services. Through the SBU Academy, the organization provides a pathway from middle school to high school to college for the kids of the South Bronx. It’s working as 100 percent of SBU Academy players since 2012 have graduated high school, compared to 56% of public school students in the South Bronx.

Earlier this year, South Bronx United received the prestigious Laureus Sport for Good Award in Berlin, Germany and the South Bronx United players there got a chance to meet Olympic gold medalists Missy Franklin and Michael Johnson. The Laureus World Sports Academy stated that South Bronx United has used sport to “reduce the impact of violence, conflict and discrimination, to enhance social and emotional development, to inspire healthy behavior change and to increase educational achievements and employability skills.”

The club started a petition on Change.org to New York City Parks in August to return field permits to organized leagues. Mayor Bill de Blasio announced that the field permits were being returned to the leagues from diverse sports, including youth soccer, after 8,957 signatures in one week. 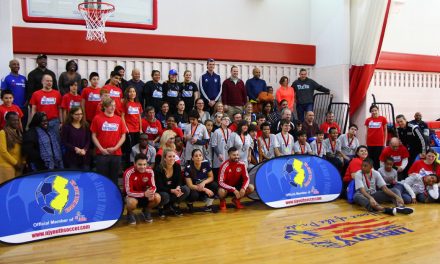 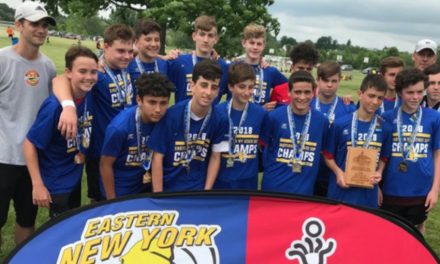