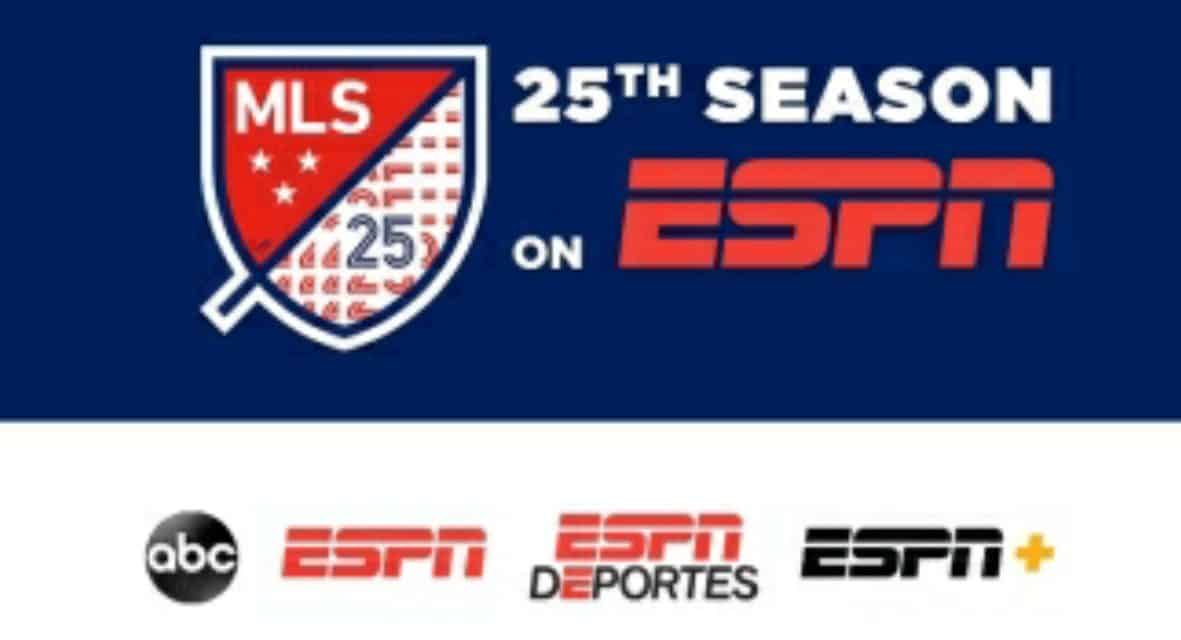 ESPN, ABC and ESPN Deportes will combine to televise five matches from Sunday, Oct. 11, through Nov. 8 during the final stretch of Major League Soccer’s 25th season.

More than 75 MLS out-of-market matches will be streamed on ESPN+ during the final month of the season. The ESPN/ABC schedule will feature some of MLS’s top rivalries and Western Conference powerhouse teams LAFC, Seattle Sounders, Portland Timbers and LA Galaxy.

The ESPN/ABC matches will feature Spanish-language telecasts on ESPN Deportes or ESPN3 (in Spanish) and all five will stream live on the ESPN App.

Commentators Jon Champion (play-by-play) and Taylor Twellman (analyst) – who combined to call 19 matches during the MLS Is Back Tournament this summer – will provide English-language commentary. Richard Mendez (play-by-play) will join three-time MLS Cup champion Hérculez Gómez for Spanish-language commentary on three matches in October and Alex Pareja, for the November matches.

MLS on ABC and ESPN: 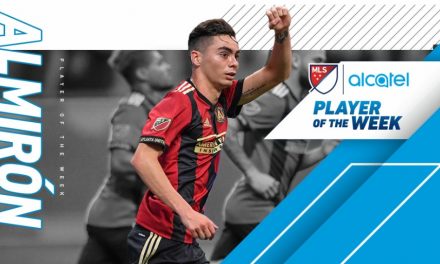 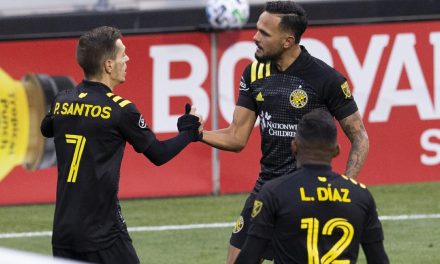 THE BEASTS OF THE EAST: Crew downs Revs, will host MLS Cup 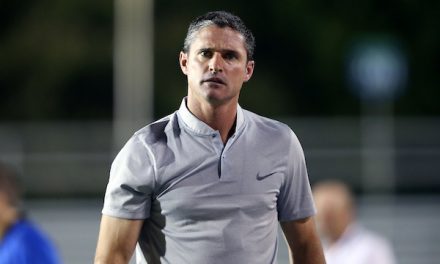