Werner was nominated by Ballston Spa Soccer Club president Rob Smarz and the parents of two of his players. His Girl Under-12 team competes in the Capital District Youth Soccer League.

Smarz wrote that “I’ve never seen a volunteer youth coach put in what Andrew puts in to his team. He lives and breathes his job as a detective with the New York State Troopers and does the same with his daughter’s soccer team, for all the right reasons.”

Soccer parents Justin and Leigh Delgado wrote that “we had no idea what our daughter’s future as a soccer player would be when we signed her up for the Ballston Spa Soccer Club. At the time, we were hoping she’d gain some athletic skills, learn to be part of a team and gain some personal confidence. She got so much more and so did we! As a coach, Andrew is tough, consistent, reliable but most importantly, he is a constant champion for his team and every girl on it. His players feel a sense of pride when they walk off the field to a high-five from coach Andrew because they played well, tried a new skill, made a new move or simply gave it their all.

“Andrew instills a sense of community in his team on and off the field. You win together, you lose together but most importantly at this age, you grow together. Andrew focuses not only on the girls’ technical skills but on their connection to the game by bringing fun, competition and family into every aspect of what being part of his team means.”

Soccer parents Jason and Joanne Wheaton wrote that “we knew from the first practice that Andrew was not just your regular parent-coach. His knowledge and love for the game was immediately apparent and his continued patience ensured that every child was both engaged and inspired. … Andrew is a coach who seems to do everything right, always. His values that he has learned in life and clearly through the New York State Police shine daily and are consistently communicated to both his players and their parents, who are always encouraged to be respectful of opponents and the game. … Andrew actually created a field in his neighborhood to encourage pick-up soccer for all, including the kids who are not on his team.”

A CAPITAL IDEA: ENYYSA will hold 2nd coaching symposium in Colonie on Aug. 13 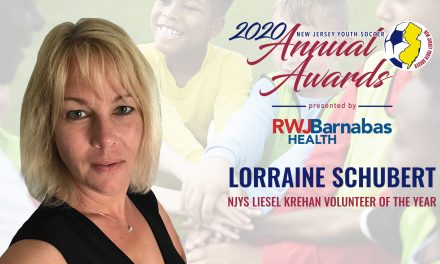 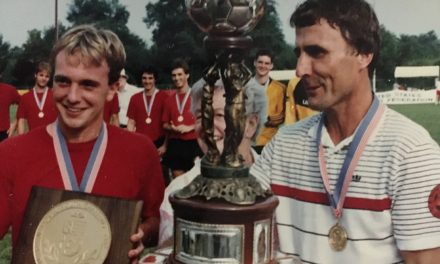 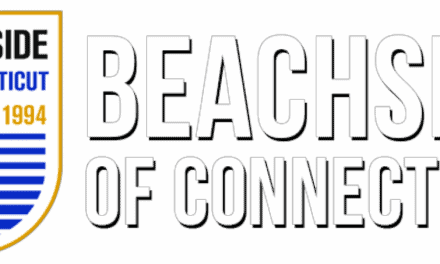