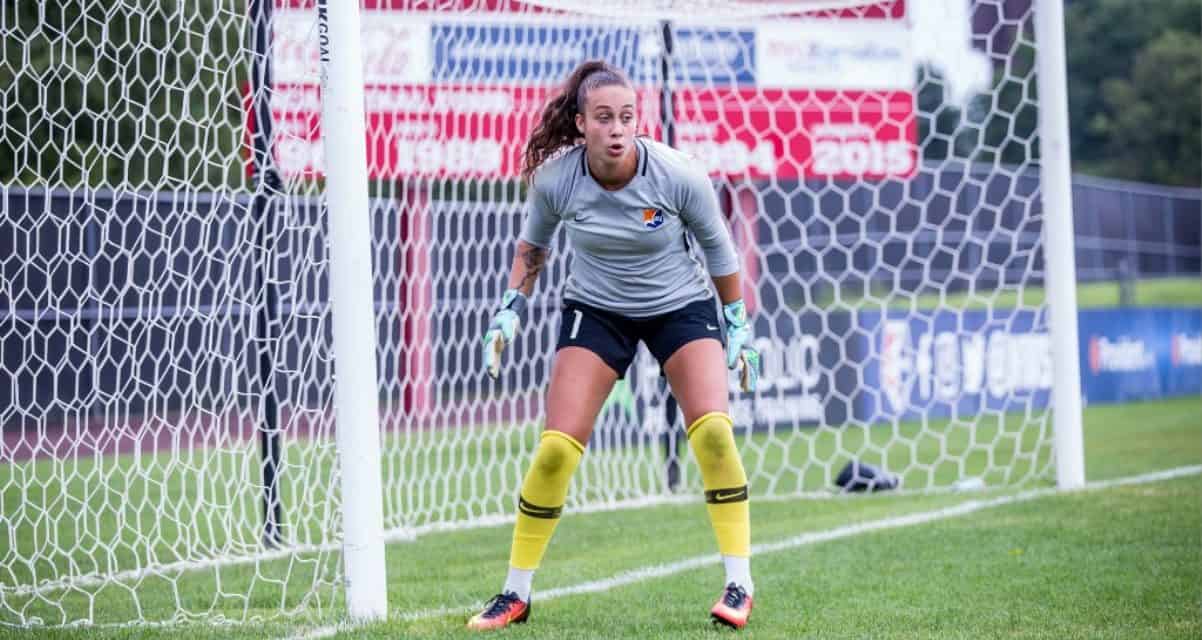 “After not being in the game for a long period of time, we were able to step in and start to have an impact in the game at the end and create a couple of chances,” Sky Blue head coach Freya Coombe said. “Our possession needs to be much, much better, which is something that we usually do pretty well. I thought we had a lot of misses and individual mistakes on our passing, so we have a few things to work on going into the next game.”

From the opening kickoff, the Spirit dictated play as Washington created chances from the back. Defender Sam Staab launched a long ball to forward Ashley Hatch, who had found space in behind the defense. Hatch drove to the net and fired a shot, but it was dealt with by goalkeeper Kailen Sheridan.

The partnership of Hatch and Crystal Thomas, coupled with Ashley Sanchez, made life difficult for the hosts’ backline. The Spirit peppered 11 shots, troubling Sheridan three times. Not only did Sanchez drive at defenders, but she also was the recipient of a lofted Bayley Feist pass off the thigh that sent her in on goal.

As Sky Blue looked to break, the Spirit defense held strong. Staab, along with defensive partner Paige Nielsen, gave keeper Aubrey Bledsoe little to do in the first half, allowing one shot on net.

Five minutes into the second half, the ball fell to forward Kumi Yokoyama just outside the 18. Yokoyama turned away from her defender and sent a screamer of a shot into the bottom left corner. The ball pinged off the post and ricocheted past a fully outstretched Sheridan.

Seconds after the goal, Sky Blue’s Jennifer Cudjoe blasted a shot from the right side of the penalty area, forcing Bledsoe to make an acrobatic save.

Sky Blue built momentum, mainly through Midge Purce, but was unable to score. Outside backs Dorian Bailey and Jenna Hellstrom quieted Purce, who scored in the 92nd minute in the opening match of the Fall Series.

Sky Blue will finish the Fall Series next weekend against the Chicago Red Stars. The match will be played at MSU Soccer Park on Saturday, October 10, at 12:30 p.m. ET. 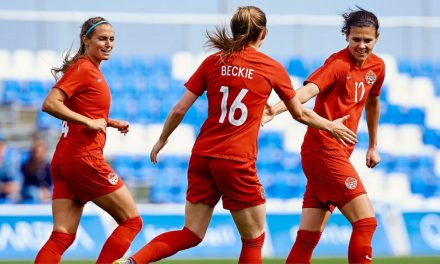