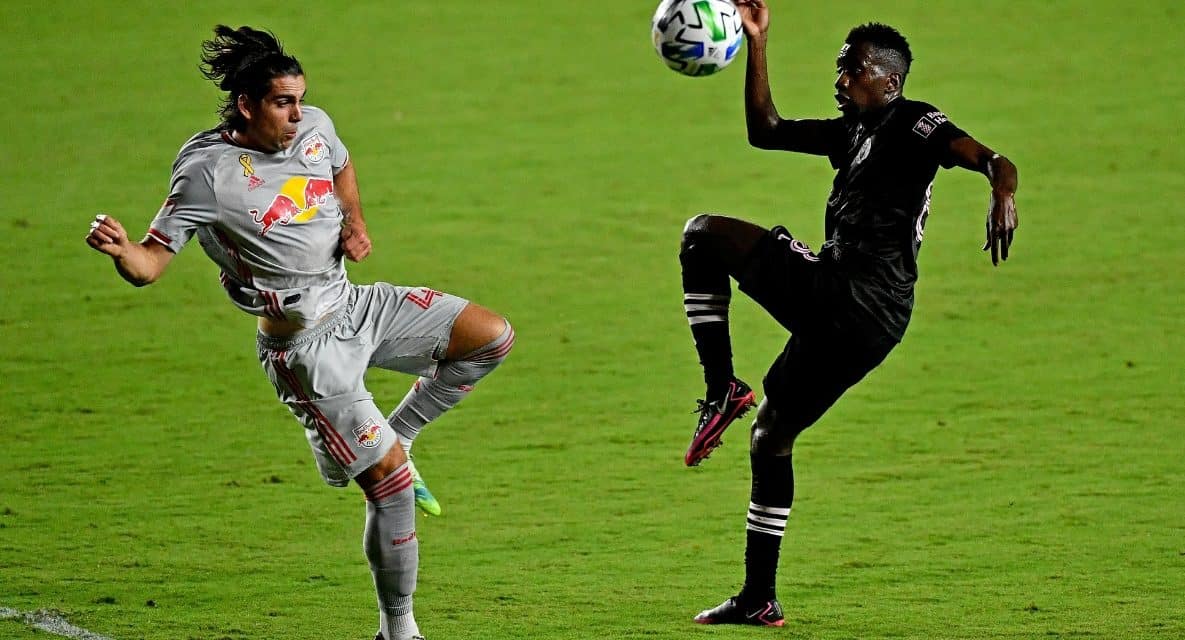 FORT LAUDERDALE, Fla. – It remains to be seen whether the Red Bulls are totally over their season-long goal-scoring slump.

At least for one night they were, as they busted out for a season-high four goals en route to a 4-1 triumph over Inter Miami CF Wednesday night.

The Red Bulls (5-6-2, 17 points), who had tallied but nine goals in a dozen matches entering the contest, struck for three goals in the second half against former teammate Luis Robles.

Mathias Jorgensen came close to give New York a ninth-minute lead as he ran in on former Red Bulls goalkeeper Luis Robles with a defender on his right side. Jorgensen rammed a shot off the crossbar.

It didn’t take the Red Bulls long to atone for that close encounter as they grabbed a 1-0 lead on Egbo’s first goal as a Red Bull in the 14th minute.

After Blaise Matuidi took down Jake Stroud in the penalty area, Egbo rifled a shot into the right corner as Robles dove the other way.

Former Red Bulls forward Juan Agudelo, set up by a nice feed by Matías Pellegrini, equalized in the 39th minute, as he slid ball over the right shoulder of goalkeeper David Jensen for a 1-1 tie. Agudelo, who has three goals this campaign, has tallied on consecutive matches.

White became the first Red Bulls forward to find the net this season in the 49th minute off an Omir Fernandez for a 2-1 edge.

With Miami trying to knot things up, the Red Bulls struck twice in the final minutes.

First, Mines did the honors in the 85th minute, converting a Tom Barlow rebound after Robles saved the initial shot on a 3-on-2 break. Mines’ first MLS goal came in the Red Bulls’ 2018 home opener.

A minute into stoppage time, Daniel Royer, who was set up by a right-wing feed, closed out the scoring. 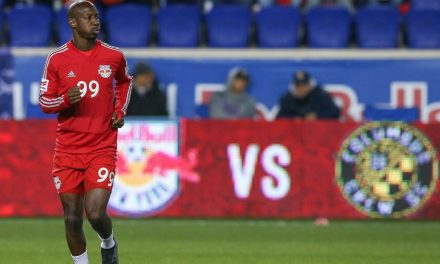 JUST CHILL OUT: BWP’s advice to the nay-sayers 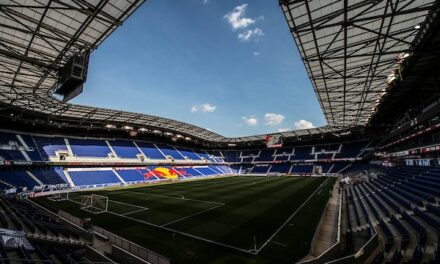 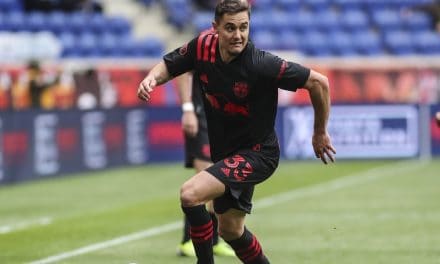 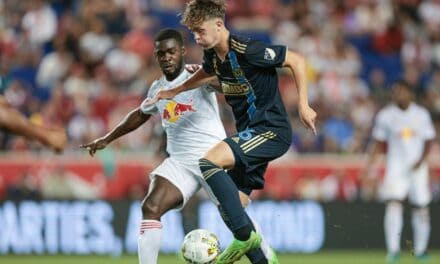 DRU’S APOLOGY: ‘My emotions got the best of me, I’ve let down the entire organization’ and Red Bulls fans