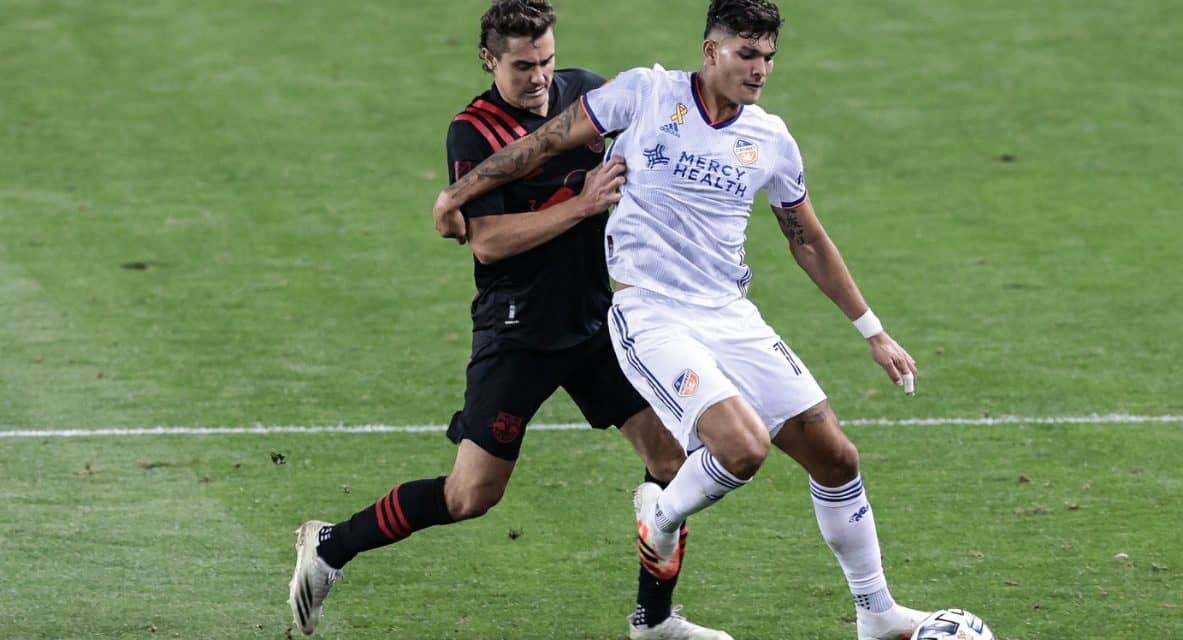 Aaron Long (left): “It was one of those games where it could fall either way but didn’t fall our way this time.”  (Vincent Carchietta-USA TODAY Sports)

They can’t score and now they’re giving up winning goals at home in the 85th minute.

They have a 4-6-3 record and the latest setback was so deflating.

“Yeah, it sucked,” center back Aaron Long said. “The ball is going to fall in your court sometimes and sometimes it is going to go the other way. It was one of those unfortunate games where we played alright. Defensively, we did not give up much at all and offensively we had a few chances, but we didn’t create too much. It was one of those games where it could fall either way but didn’t fall our way this time.”

The Red Bulls’ attack, if you want to call it that, wasn’t very creative and struggled at times.

“I think we need to be more dangerous,” forward Brian White said. “We lack some creativity at times and just crosses in general. We are a team that likes to get moving forward and move fast with speed and sometimes it just doesn’t work out and I guess the ball didn’t fall for us tonight.”

“For me, it is good to have a quick mid-week because I don’t want to think about this game too much longer,” Long said. “So, it will be nice to go into training tomorrow to have some quick film on this game and get it out of your head quickly and move on to the next one.” 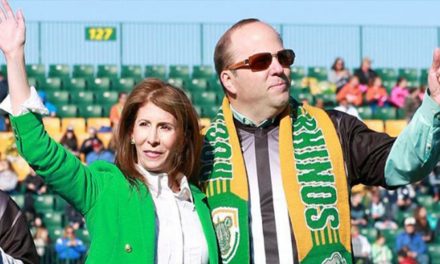 2020 VISION: Rhinos owners haven’t decided whether they will rebrand the team 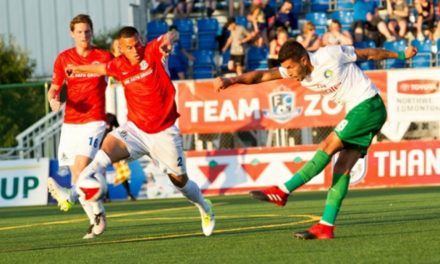 TYING ONE ON: Ledesma’s goal lifts Cosmos into 1-1 draw 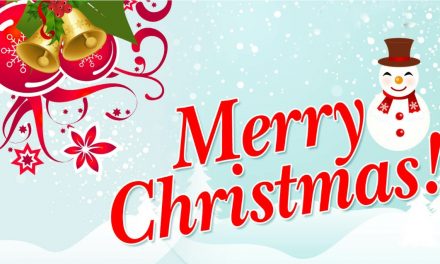 MERRY CHRISTMAS: From the staff of FrontRowSoccer

SOME REACTIONS: From Trump, CONCACAF, USL, others to United Bid being awarded 2026 World Cup