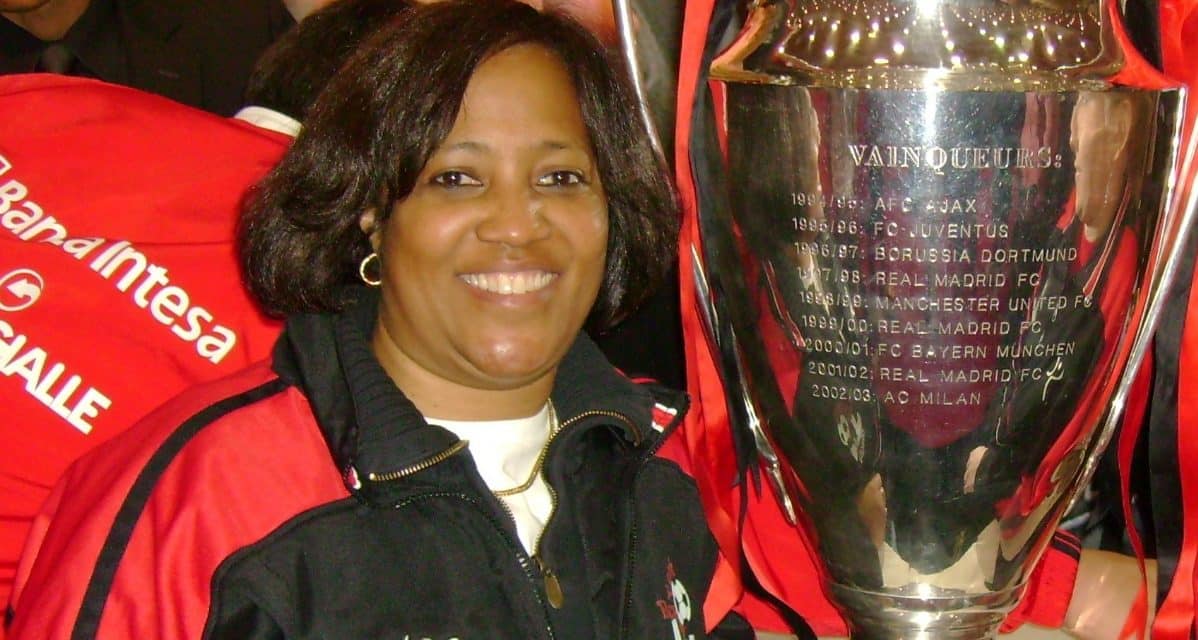 This is a repost of a story that appeared in 2010.

No one realized at the time, but a plane had hit the North Tower.

Had she not walked down, Phillips would have perished with some 3,000 people in what is considered the worst attack on U.S. soil. Wednesday is the 18th anniversary of the terrorist attack. 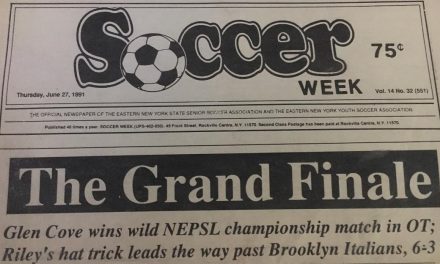 GET READY FOR SOME GOALS: Port Jefferson, Borgetto will tussle for Ryder-Vass crown

FOR SENIORS ONLY: LISFL to start an Over-60 division this fall