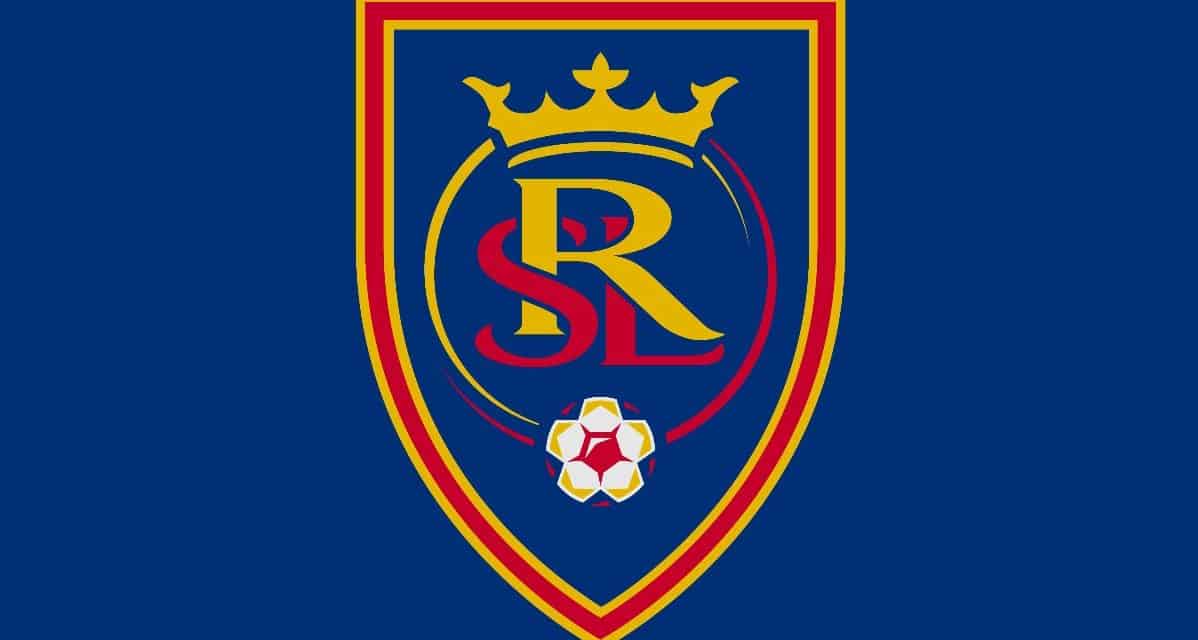 NEW YORK – John Kimball, one of the founding executives of Real Salt Lake, has returned to the club to serve as interim president of Utah Soccer, effective immediately, Major League Soccer announced Wednesday.

He has taken a temporary leave from his role as president of Vivint Arena. Kimball will have exclusive management responsibility and control of operations for the organization and report to MLS commissioner Don Garber on league matters during the ownership transition period.

Kimball was hired in the wake of the Dell Loy Hansen fiasco.

Hansen, the owner of RSL, Utah Royals FC and Real Monarchs, will sell those teams. He stirred great controversy this week with reports of how he has treated Black players on his teams and subsequent comments.

Kimball also serve as the club’s representative on the MLS board of governors.

“John Kimball is an experienced sports executive who brings extraordinary leadership and stability to the organization,” Garber said in a statement. “John was instrumental in the launch of Real Salt Lake and has a deep connection to the local soccer community. We thank the Miller family and Larry H. Miller Group of Companies CEO Steve Starks for their support during this important transition period.”

A Utah native, Kimball has more than 25 years of experience in the sports and entertainment industry. He was part of RSL’s executive team for a decade, joining the club as senior vice president of business operations in 2003, two years before the team’s inaugural MLS season.

After departing RSL in early 2013, Kimball worked in the media business before joining Larry H. Miller Sports and Entertainment in 2015.

MLS IS BACK: League to resume with Orlando tournament on July 8 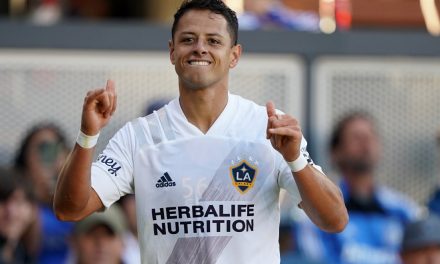 ONE HOT START: Chicharito leads MLS scorers with 10 goals in as many games 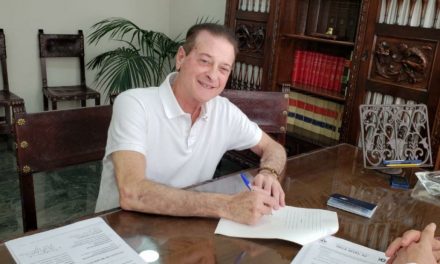