LOANED OUT: Sky Blue FC’s Viens to play with Paris FC through February 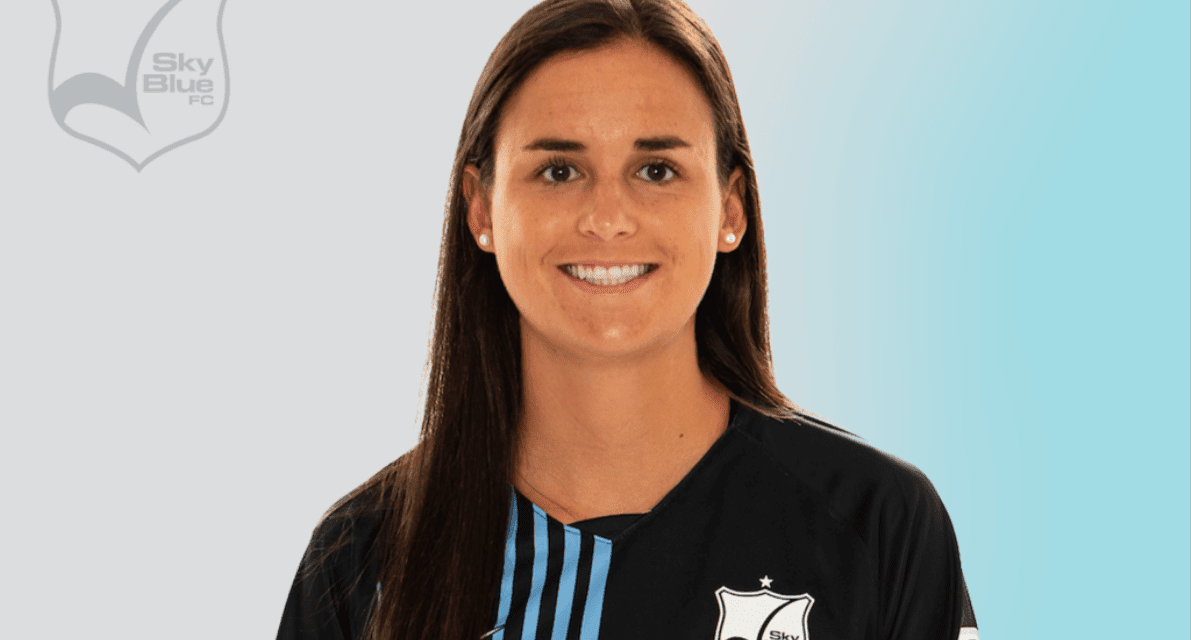 Elelyne Viens made her pro debut and scoring her first goal this year. (Photo courtesy of Sky Blue FC)

This will be Viens’ first time playing overseas.

Viens was acquired by Sky Blue with the fifth overall pick of this year’s National Women’s Soccer League college draft.

She appeared in all six 2020 NWSL Challenge Cup matches and earned her first start against Utah Royals FC July 4.

Viens scored her first professional goal against the Chicago Red Stars in the semifinals. 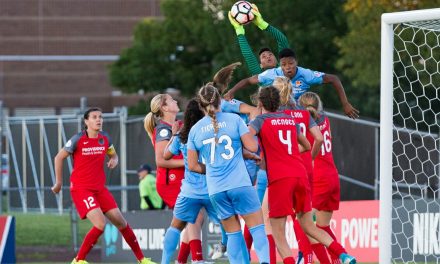