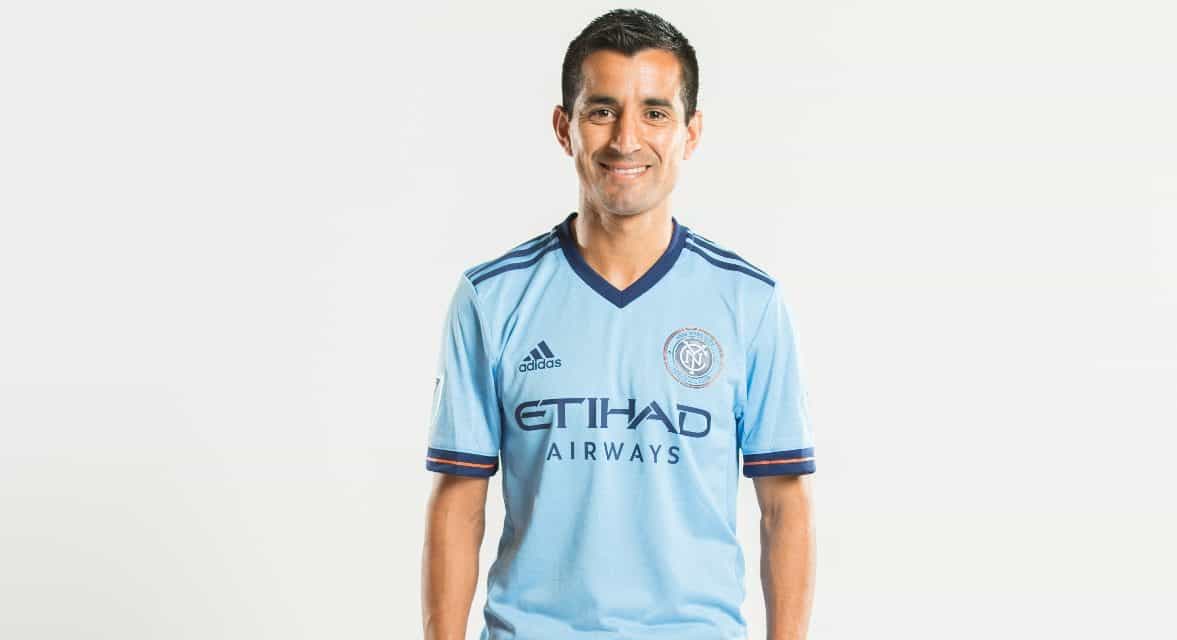 It looks like it will be a game-time decision by New York City FC head coach Ronny Deila on if and how long star midfielder Maxi Moralez will play against the Red Bulls Thursday night.

Hobbled by calf muscle issues during the MLS is Back tournament, the Argentine could not play at full strength and was limited to a reserve role. He did make an impact when he was on the field.

After almost three weeks of rest and rehab, Moralez still is not at full strength for the Hudson River Derby match against the Red Bulls at Red Bull Arena in Harrison, N.J. Thursday at 7 p.m.

“Maxi, we don’t know 100 percent yet about him,” Deila said during a media conference call Tuesday morning. “It is like in Orlando. We have to see up to the game.”

When Moralez is in the NYCFC lineup, the team is a different team, plays with more attacking confidence, thanks to the midfielder’s extraordinary playmaking ability.

“We don’t know yet,” Deila said. “He still has some issues with his calf. We are working hard to sort stuff out.”

Midfielder-forward Ismael Tajouri-Shradi, who suffered a leg injury in Orlando, isn’t training with the team yet.

Midfielder Gedion Zelalem also is sidelined with a knee injury. 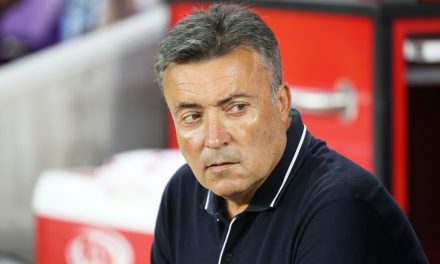 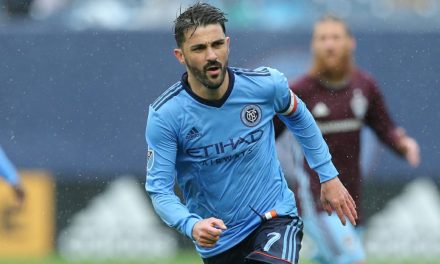