CHOPPED DOWN BY THE TIMBERS: NYCFC eliminated from MLS Is Back Tournament 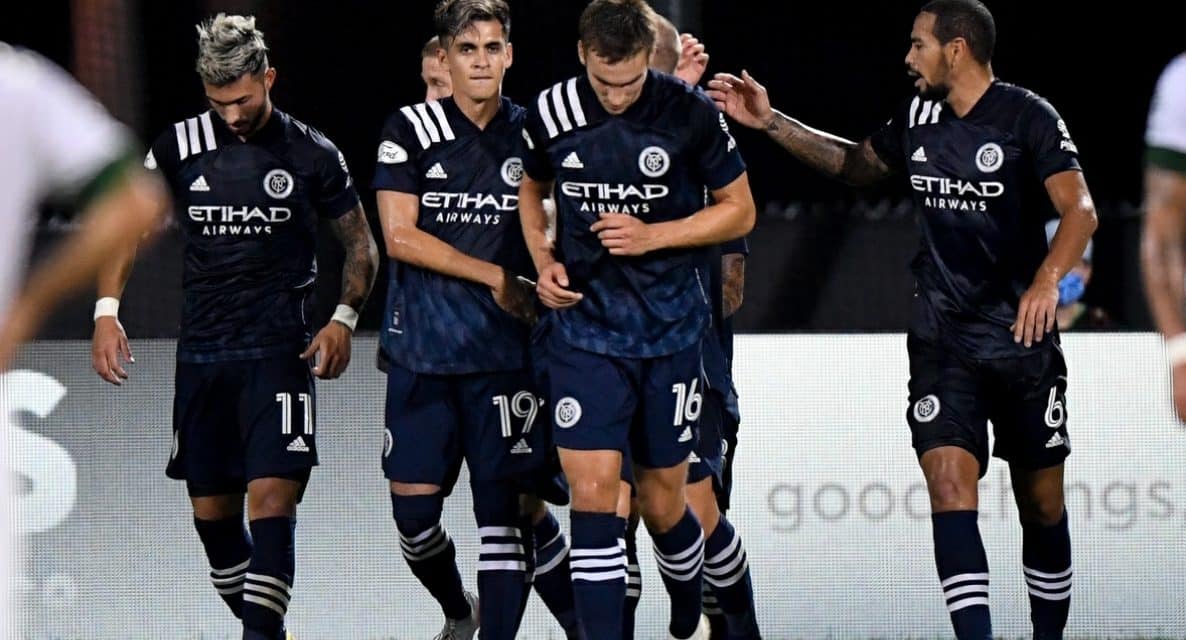 This time, there were no heroics from Maxi Moralez off the bench.

No, this time the Portland Timbers used their not-so secret weapon to eliminate New York City FC from the MLS Is Back Tournament in Orlando, Fla.

Halftime substitute Diego Valeri scored in the 65th minute to cap a comeback for the Timbers, who registered a 3-1 victory over NYCFC at the ESPN Wide World of Sports.

Andy Polo added an insurance goal in the 76th minute, a brilliant golazo only 61 seconds after he came on. Polo, had the ball on the right side, beat a defender with a move toward the center of the field before he let rip a 25-yard blast that settled into the right side past goalkeeper Sean Johnson.

The Timbers will meet the Philadelphia Union in Wednesday’s 8 p.m. semifinals, while NYCFC will return home.

Portland head coach Giovanni Savarese continued his knockout-round hex over NYCFC, winning for the third time in as many contests. Savarese directed the Cosmos to victories over City in the 2015 and 2016 Lamar Hunt Open Cups.

Moralez, who has been bothered by a quad injury, replaced Gary Mackay-Steven in the 56th minute, but never came close to making the same impact he did in the Round of 16 match against Toronto FC last week. The Argentine midfielder scored one goal and assisted on another while coming off the bench in a 3-1 victory.

After a slow start, NYCFC found its footing and started to impose itself on the game.

In the 24th minute, Valentin Castellanos got ahold of the ball some 60 yards out and surprised goalkeeper Steve Clark with a long lob that just missed the netting.

Three minutes later, Jesus Medina scored the opening goal for the second successive game as he converted a penalty kick, driving a left-footed shot to the right of Clark, who dove in the opposite direction. The PK was set up by Larrys Mabiala, who fouled Medina in the box.

Jesús Medina is money from the penalty spot to give NYC the early lead!

Portland, however, equalized just before the interval as Sebastian Blanco curled in a 12-yard shot into the right corner for a 1-1 deadlock in the 43rd minute.

The early part of the second half was defined by close encounters by both squads, only to be denied by the opposing goalkeeper.

Johnson made a diving save on Jeremy Ebobisse in the 54th minute before Clark stopped Medina two minutes later.

That left the heroics up to Valeri, who added another winning goal to his long list of vital goals in his Timbers career, and Polo, who tallied but once for Portland before Saturday night. 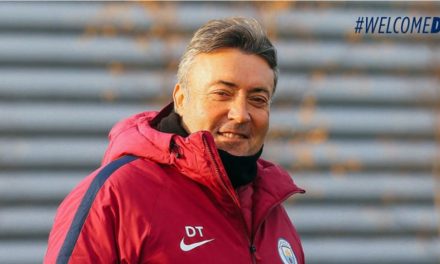 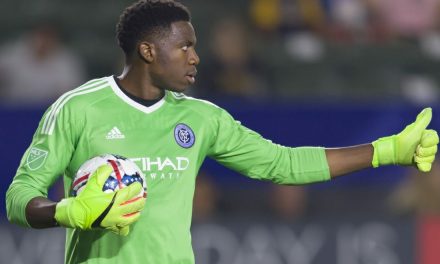 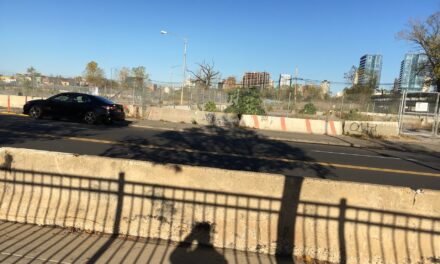