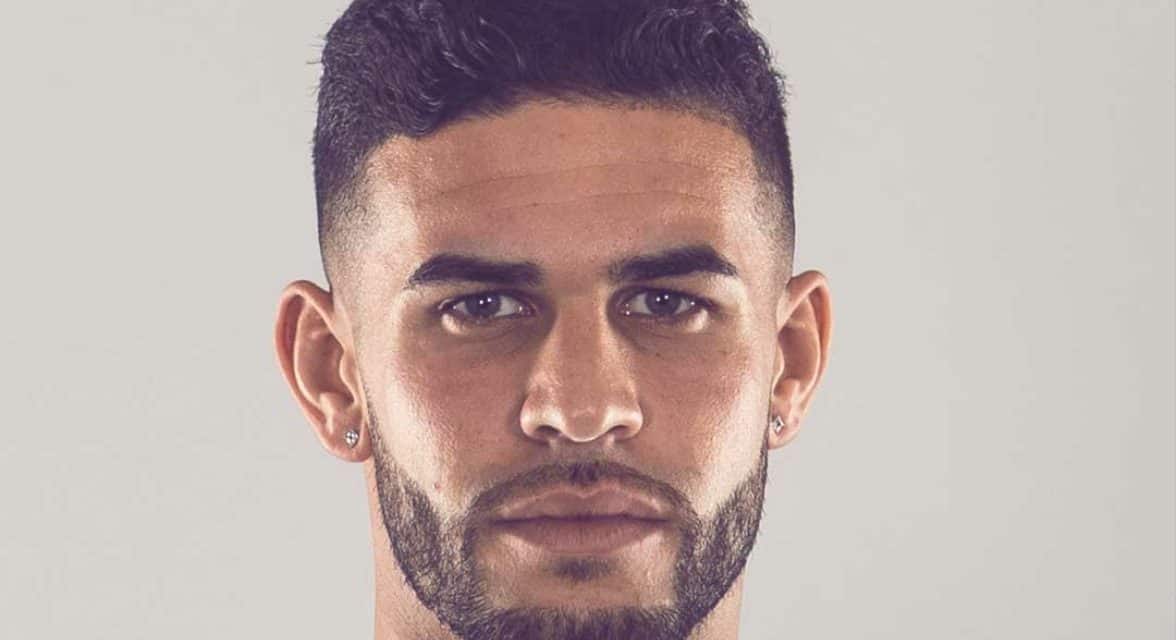 The surgery was performed by Dr. Daryl Osbahr, Orlando City’s team physician and the Chief of Sports Medicine at Orlando Health.

Dwyer was ruled out of the MLS is Back Tournament earlier in the week and is expected to miss four to six months for rehabilitation and recovery. 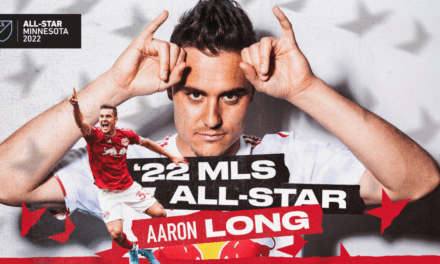 NOT A LONG SHOT AT ALL: Red Bulls captain named to MLS all-star squad 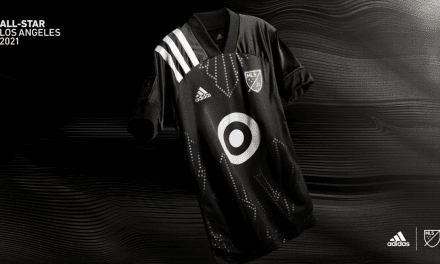 A JERSEY FOR THE BOYS: MLS unveils its all-star game shirt