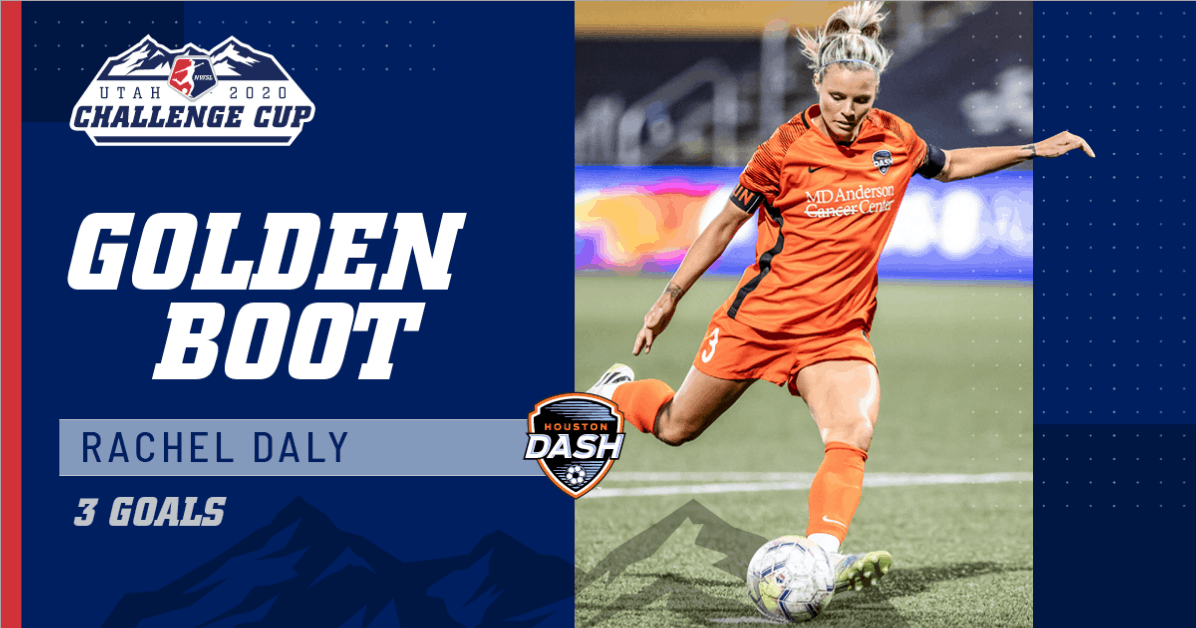 Rachel Daly did not double her pleasure Sunday. She actually quadrupled it.

The Houston Dash captain proudly held the 2020 NWSL Championship Trophy aloft after her team captured its first title, a 2-0 triumph over the Chicago Red Stars at Rio Tinto Stadium.

Daly, a former St. John’s University standout, also had some personal hardware to carry home as tournament MVP and Golden Boot winner and as a member of the tournament’s Best XI.

That would be one grand slam.

Not too shabby for the English international defender-striker who finished with three goals and two assists.

Of course, it is never about Daly, but all about her team.

When asked by CBS what the game showed about the Dash, Daly replied,

“Winners,” she replied with a smile.

“And we just showed that tonight. We said at halftime we had to get another goal. We had to punish them. They’re a good squad.”

Then again, so was the Dash.

Daly said the key to success was “grit and determination and courage.”

“I know they are cliché words, but it says everything about our team,” she added. “I am so proud of our girls.” 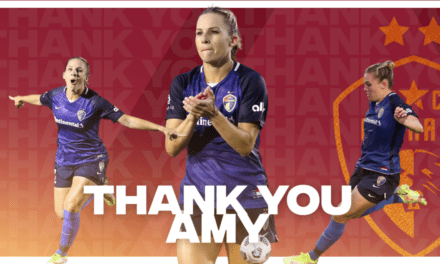 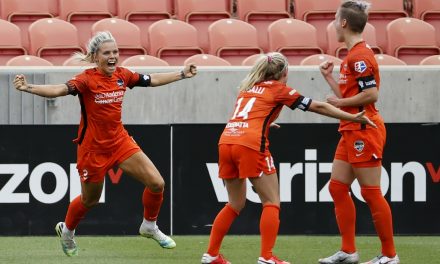 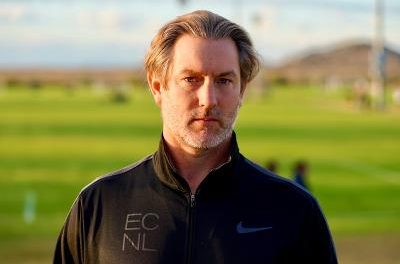