The networks will feature coverage across seven NBCUniversal television networks and five matches streamed on Peacock and NBC Sports Gold.

At the bottom of the table, three clubs are trying to fight off relegation. With two of the bottom three spots left to be filled, only one of Aston Villa (at West Ham on NBCSN), Watford (at Arsenal on GOLF Channel) and Bournemouth (at Everton on CNBC) will remain in the Premier League next season.

Liverpool last month won their first-ever Premier League title and first top-flight title in 30 years. The Reds lifted the Premier League trophy yesterday at Anfield after Liverpool outlasted a superb Pulisic and Chelsea in a thrilling 5-3 win. Liverpool have now won 19 top-flight titles; only Manchester United have won more with 20. The Reds finish their season at Newcastle on Sunday, with live coverage streamed exclusively on Peacock and NBC Sports Gold.

Following are the networks and announcers for “Championship Sunday,” (live, Sunday at 11 a.m. ET):

SOME CLOSE ENCOUNTERS OF THE GOLD CUP KIND: History of USMNT-Mexico in the competition 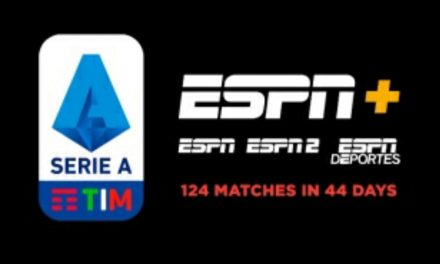 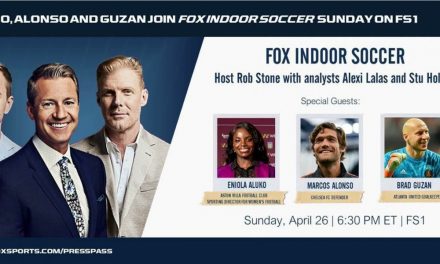