Pavon converted a penalty kick in the 90th minute to boost the LA Galaxy to a 1-1 draw with the Houston Dynamo in the MLS Is Back Tournament Thursday night.

The result lifted NYCFC (1-2, 3 points, into the knockout round of the competition as the fourth and final third-place wildcard team and it eliminated Houston (0-1-2, 1).

NYCFC will meet Toronto FC in a Round of 16 game at the ESPN Wide World of Sports on Sunday at 8:30 p.m.

The Dynamo’s Maynor Figueroa was called for a foul in the box and Pavon stepped up and converted the spot kick.

Darwin Quintero had given Houston a 1-0 lead in the 17th minute. 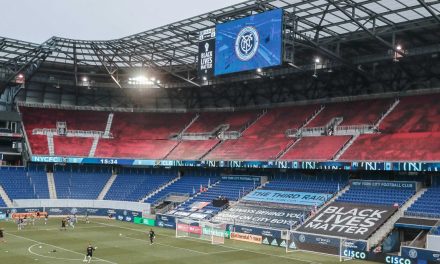 THERE’S NO PLACE LIKE HOME: Ring on RBA: ‘It’s not home without our fans’

ROUND OF 16: NYCFC to face Costa Rican club San Carlos in CCL in February 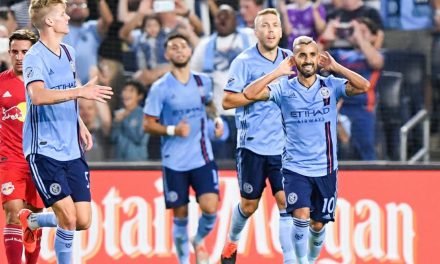