THEY’RE GONE: Nashville SC is out of MLS Is Back Tournament 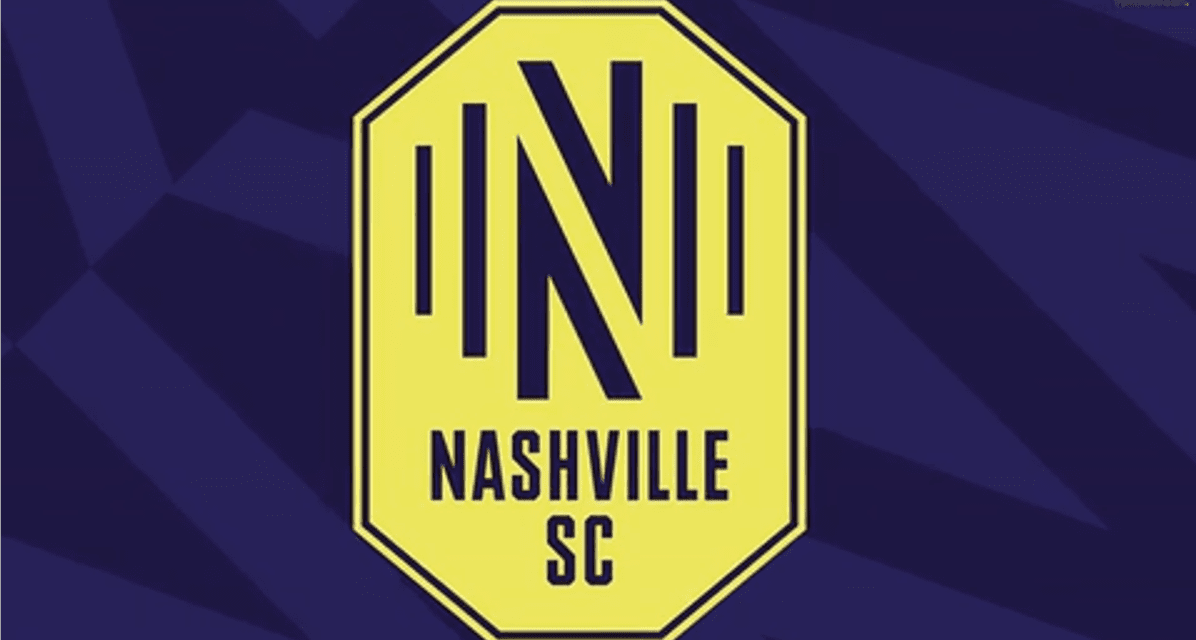 For the second time in four days, another team has dropped out of the MLS Is Back Tournament due to COVID-19.

Nashville SC withdraw from the competition on Thursday, The Athletic reported, leaving the tourney with 24 teams.

On Monday, FC Dallas left the competition because 10 players had tested positive.

Nashville SC said in a press release that the team had arrived in Orlando, Fla. July 1, having taken all the necessary steps and following all the mandated protocols established by the league as well as local and national health authorities to minimize the risk and exposure to the virus. Despite the precautions, one player tested positive upon arrival at the host hotel, and another eight Nashville SC players tested positive upon a few days of arrival.

Following daily testing of players and staff during the past nine days, it was determined that the club would not be medically cleared to get sufficient training before their next match. As a result, it was decided that it would be in the best interest of the health and safety of the players, the staff and the rest of the league that Nashville SC does not participate in the tournament.

“In what has been a challenging year, and in an uncharted environment created by the Tornado that devastated our city, and COVID-19, this is another big disappointing outcome for Nashville SC and its supporters,” said Nashville SC CEO Ian Ayre said in a statement. “Our focus now lays on the recovery of our players who have been infected with COVID-19 and on getting our complete traveling party back home safely. Once everyone is safe and healthy in Nashville, we can then turn the page and focus on our preparation and participation in the return to play for the latter half of the season post Orlando.”

Nashville SC is working with MLS and local health officials on a plan to bring home those players and staff who have consistently tested negative throughout their time in Orlando, Fla. as soon as it ensures everyone’s safety in the process. The timetable for the return of players who have tested positive will be determined by MLS’ health, safety and medical protocols.

“We have withdrawn Nashville SC from the MLS is Back Tournament. Due to the number of positive tests, the club has been unable to train since arriving in Orlando and would not be able to play matches,” MLS commissioner Don Garber said in a statement. “For every decision we make in our return to play, the wellbeing of our players, staff, officials and all participants is our top priority.” 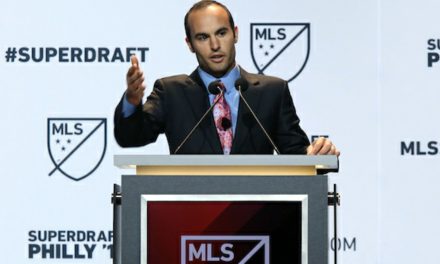