REVISED REGULAR SEASON, PLAYOFFS: For USL League One, which will start July 18 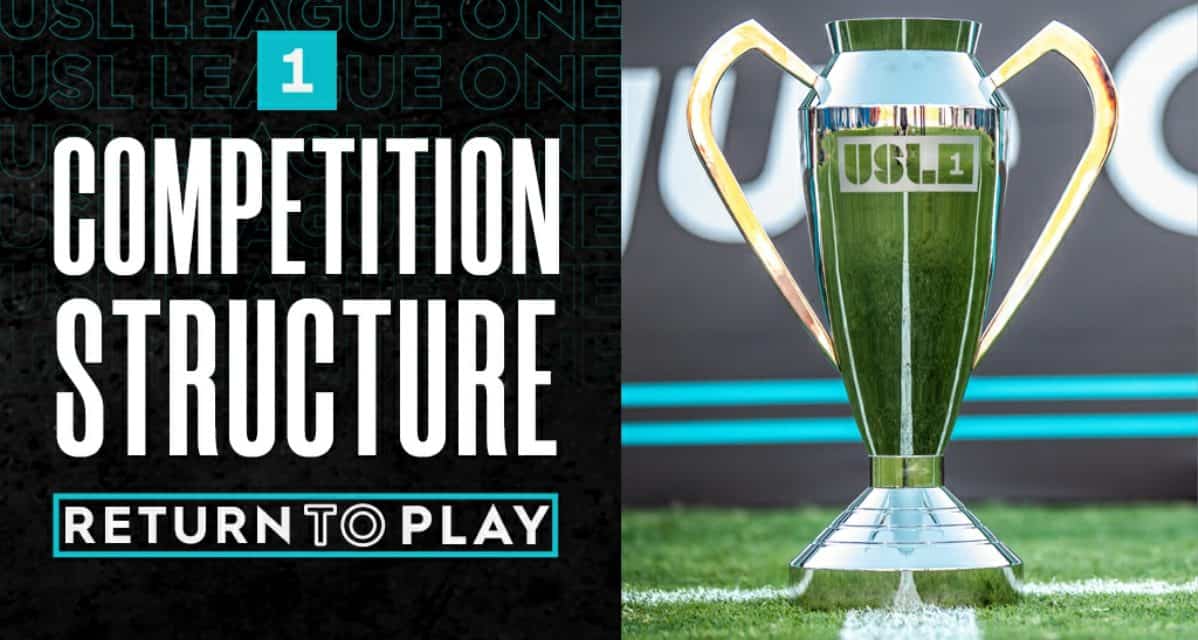 TAMPA, Fla. – USL League One announced Thursday a revised regular season and playoff structure for the 2020 season has been approved by the league’s board of governors.

The new format for the league’s second season will see each team play 20 games across 15 weeks in the regular season to determine the sides that will meet in the final. The revisions were needed due to the delay of the season because of the COVID-19 pandemic.

The revised schedule will have team face 10 opponents during the regular season, with one opponent omitted from each club’s schedule to help limit air travel. Each team will play its assigned regional rival four times – twice home and twice away – and seven other clubs in a home-and-home series. The final two games of the season will be made up of one home and one away game against two more clubs, creating a 20-game slate.

All league activities for the duration of the 2020 season will be coordinated in compliance with local health authorities protocols and those previously published by the USL, which were created in consultation with medical and infectious disease experts along with required government approvals.

League One’s board approved a motion that will allow five substitutes to be used for the remainder of the season. Matchday squads will remain at 18 players, with clubs mandated to provide 23-man provisional squad lists at least 48 hours prior to kickoff, as per league rules.

The number of substitutes represents an increase from the three substitutions rule that had been in place. However, to avoid disruption to the game, each team will only have three opportunities to make all of its allotted five substitutions.

Substitutions also may be made at halftime without counting against a club’s three in-game opportunities. The decision is in line with the temporary law amendment made by the International Football Association Board in May.

Every game of the 2020 League One season will be broadcast on ESPN+. Announcements regarding home openers for each club and the full chedule will be announced soon. 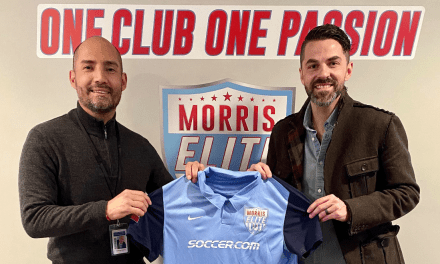 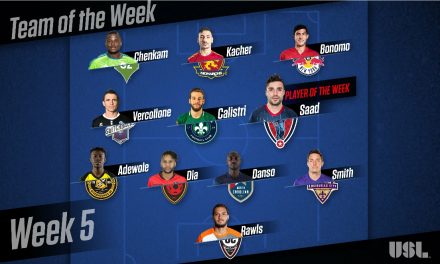 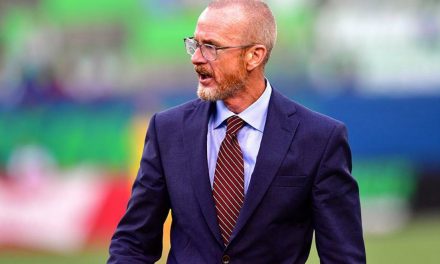