WAIT TIL NEXT YEAR: Suffolk Sports Hall of Fame induction moved to May 12, 2021 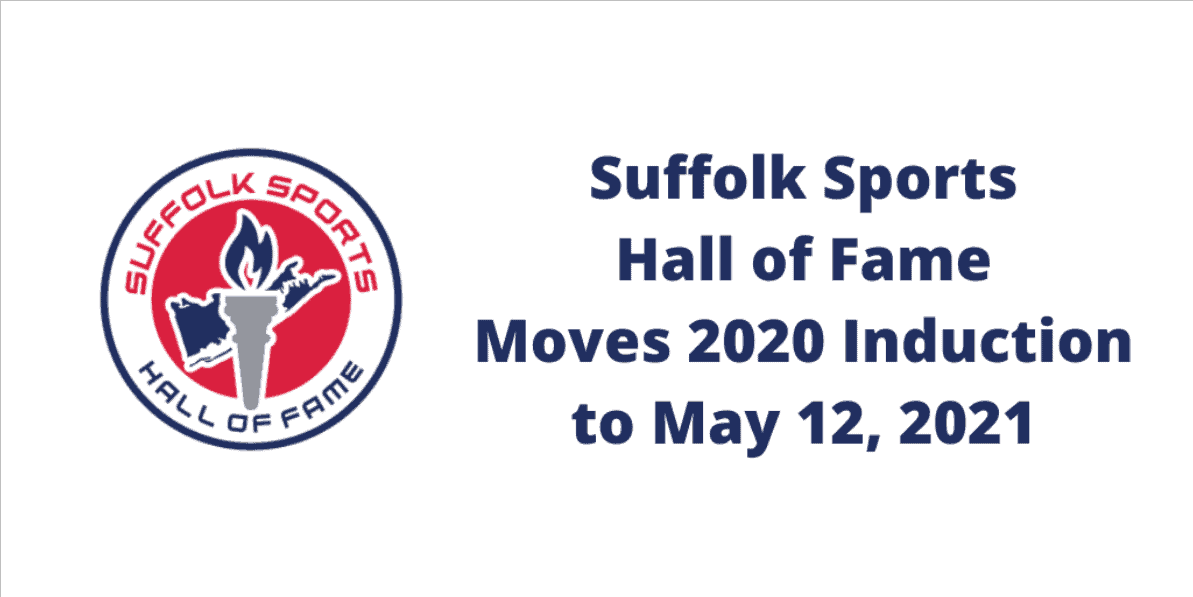 The 2020 Suffolk Sports Hall of Fame induction ceremony has been moved to May 12, 2021, the organization announced Tuesday.

The event will be held at Watermill in Smithtown, N.Y. from 6-9 p.m.

“As the goal posts, expectations, and worries continue to move in relation to the pandemic and health crisis, it has become clear that it will be nearly impossible to do the induction in October 2020,” Hall executive director Chris R. Vaccaro said in a statement. “After speaking with the board and committee, everyone felt it was best to push this entirely to 2021. It was not a decision we took lightly, as we really want this to be a safe and healthy environment with little worry for our attendees. We look forward to celebrating when the time is right and hope everyone continues to stay safe and healthy!”

Three individuals who made an impact in soccer on three different levels are members of the 2020 induction class–  U.S. women’s national team midfielder Allie Long, University of Connecticut men’s head coach Ray Reid and Brentwood High School boys coach Ron Eden will be inducted as the Hall celebrates its 30th anniversary in 2020.

One of the winningest soccer coaches in state history, Eden has won more than 375 matches as a head coach, multiple state, Long Island and Suffolk County titles. He also is a member the Brentwood and Long Island Soccer Player Halls of Fame.

A Northport, N.Y. native, Long helped the U.S. women’s national team win the 2019 Women’s World Cup. She also played an important role in an NCAA Division I title for the University North Carolina. She has played professionally domestically, most recently for Reign FC (National Women’s Soccer League) and internationally for 11 years.

Reid, a Brentwood, N.Y. native, is one of the winningest active NCAA soccer coaches with 445 career wins and has been at UConn for the past 22 years. His teams have won four NCAA Division I crowns and played in 18 NCAA tournaments. He has been named national coach of the year four times.