TAKING A PASS (DAY 50): Witnessing the Hand of God goal by someone who walked with other soccer gods 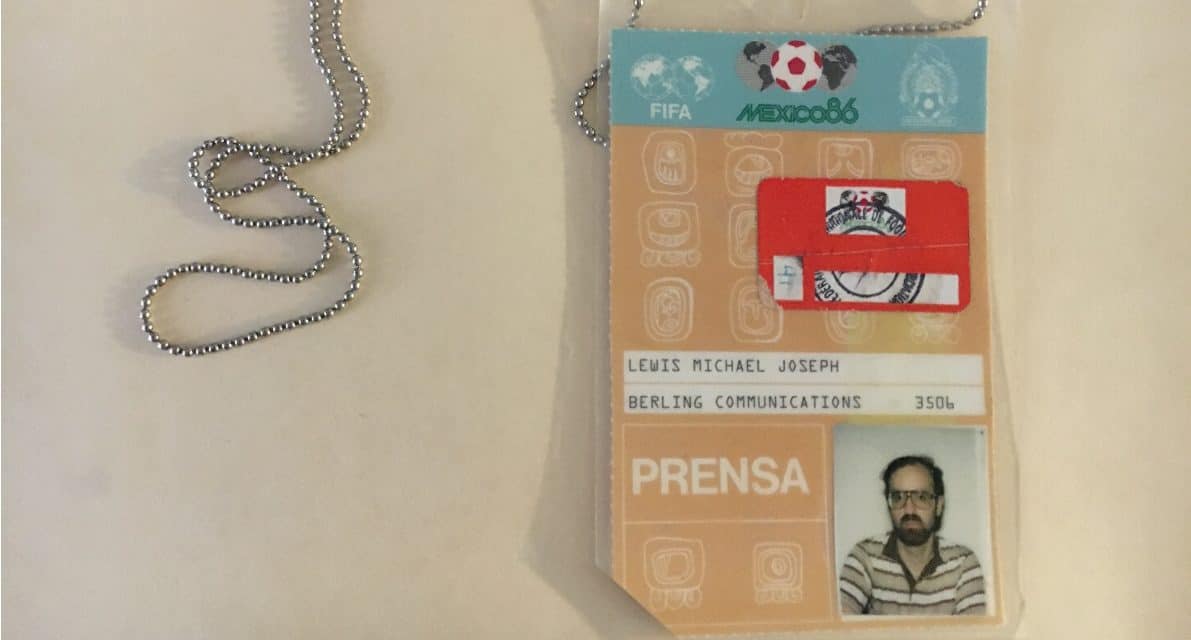 Michael Lewis did not only witness Diego Maradona’s 1986 Hand of God goal, he also was in attendance for all three England-Argentina World Cup confrontations – in 1998 and 2002.

Can’t believe that today, June 22, is the 34th anniversary of Diego Maradona’s Hand of God goal at the 1986 World Cup.

The goal is something special to yours truly because I was at the game at Estadio Azteca in Mexico City that day, one of a handful of American journalists who attended the World Cup.

After all, why would anyone have covered the World Cup outside of The New York Times, Los Angeles Times and Chicago Tribune and some other newspapers? The United States hadn’t participated in a World Cup for 36 years and the idea of playing in such an event was, well, foreign, to this country.

I covered the cup for Soccer America.

Some journalists had to send their stories back to their respective publications via Zap Mail, essentially a fax device. I was one of them.

I forget how many times we replayed both goals. Ten? Twenty? Ah, it didn’t matter as long a we got the details we needed.

An interesting aside: when Maradona batted the ball into the net, I exclaimed, “It’s a hand ball!”

I looked at the linesman (that’s what assistant referees were called in those days) waited for some sort of reaction, but nothing at all. He never had his flag out. I was astonished.

I have a unique perspective with Argentina-England battles in the World Cup because I attended all three confrontations.

In the next Argentina-England confrontation in 1998, that encounter had a legendary feel early on as 18-year-old Michael Owen did his best imitation of Maradona by weaving in and out of the Argentine team during an incredible 45-yard jaunt and a goal in the 16th minute. The Argentines equalized 38 seconds into first-half stoppage time on a brilliant free-kick play.

The game turned for the worst for England when Beckham was red-carded for a retaliatory foul on Diego Simeone two minutes into the second half. Simeone eventually admitted later he was acting, but that was way too late. The English, who were playing well, were forced to play the final 73 minutes of the match (which included 30 minutes of extratime) with a man disadvantage. They were eliminated via a penalty-kick shootout, 4-3, after playing to a 2-2 draw.

“We are absolutely distraught,” England coach Glenn Hoddle said at the time. “It’s a bitter pill to swallow. The sending off cost us the match. I am not afraid to say that.”

Beckham, incidentally, returned home in disgrace and in shame. Red Spice, he was nicknamed by some of us (his wife Victoria is/was Posh Spice of the Spice Girls).

Then came the third clash of the titans in the Sapporo Dome in Sapporo, Japan in 2002. This encounter could be called Beckham’s revenge as he converted a penalty kick for the lone goal in a 1-0 England victory. That goal was set up by our old pal, Owen, who was brought down in the penalty area by Mauricio Ponchettino.

Beckham then fired one home with his right foot past goalkeeper Pablo Cavellero. Becks, by the way, kissed his jersey in celebration after that goal.

It was during the post-game media session in the dreaded mixed zone where I was introduced to Beckham-mania or Beckham bedlam, media style. I got to know a BBC radio reporter who was so respected by the England Football Association communications department that they brought every important player to him. I asked him if I could stand next to him and stick my microphone out and I would let him ask all the questions. He had no problems with that.

So, we camped out together. Then the players went through. And then the King made his entrance through the door and was brought to where my friend was. Great, some fresh Beckham quotes.

But there was one slight problem. All of Sapporo wanted some precious words of wisdom from Becks as well. So the media entourage converged on us.

Now, let me tell you about the mixed zone. What separates the players from the hordes of media is a wooden barrier. It seemed solid, but there was a crush of dozens of media. Our weight was so great that it started to bend (honest, no Beckham jokes here). I couldn’t move as I had my arm straight in the air with my tape recorder at the ready. During the interview, it looked like we were going to topple on and kill the man of the match. Fortunately, a bunch of Japanese security personnel saw what was transpiring, rushed to the scene and got on their hands and knees to keep the barrier propped up.

So, what exactly did Becks say?

One other thing I remember from that 2002 clash: they ran out of food for the media. I managed to buy a rice ball and some bread, which I brought back to my room after I wrote my story for the New York Daily News. A sushi restaurant was open for breakfast at the airport the next day and I had uncooked fish for my morning meal. Hey, I was hungry, and I figured since I was 12 or 13 hours from New York, I figured my stomach would think it was dinner time.

And oh yeah, it was good sushi.

In 1986, we weren’t worrying about sushi that sunny, beautiful June day at Azteca. We just wanted to make sure we reported both of Maradona’s goals correctly, scores that displayed his absolute cunning and brilliance. 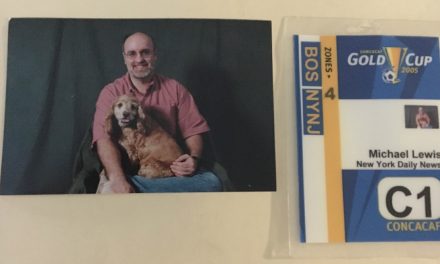 TAKING A PASS (DAY 34): Picture this: when your dog winds up ‘getting’ a credential 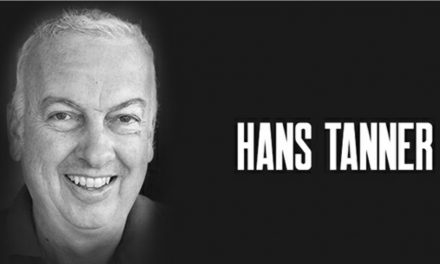 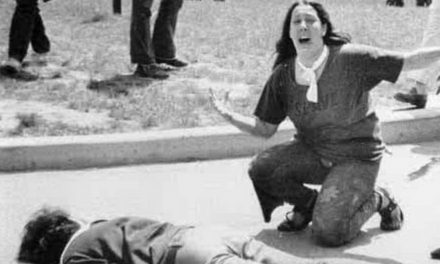 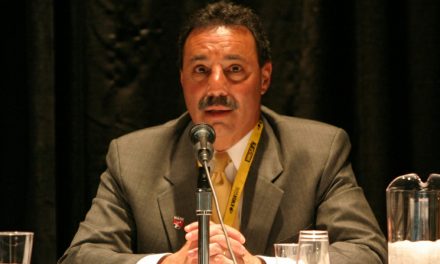 OFFSIDE REMARKS: What an incredible outpouring for the man as U.S. soccer community remembers, mourns for Tony DiCicco