TAKING A PASS (DAY 49): This editor always put his heart into Soccer Magazine, which will always have a place in his journalistic heart 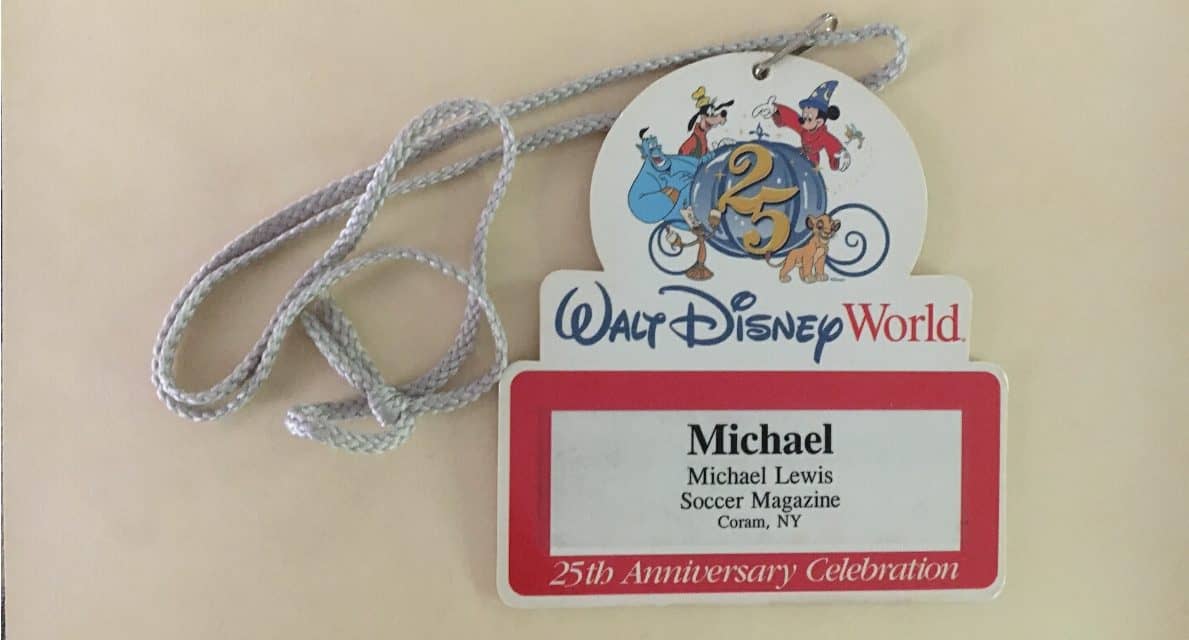 I must admit. I have been quite fortunate.

I have been a soccer columnist for a daily newspaper (New York Daily News) for 22 years, was the editor and publisher of a local weekly soccer publication (Soccer Week) for seven years, have written for several major newspapers, magazines and websites (including Newsday, ESPN, CNNSI, The Guardian and The Athletic. I also have been able to see the world as well, covering World Cups and qualifiers and the Olympics.

One of the more fortuitous ventures was editing Soccer Magazine from 1993 to 2000.

Many of you might not have heard of the publication because 2000 is so ancient history or perhaps before your time. At the time, it was one of several magazines popping up with the 1994 World Cup right around the corner.

The magazine, which started in 1993 publishing nine times a year, allowed me to spread my wings as an editor and writer, profiling teams, players and leagues that might not have gotten coverage elsewhere.

It also allowed me to try things I wouldn’t necessarily do as a writer and editor, especially due to the limited space in a newspaper.

We had special issues about goalkeepers, coaching (at all levels), in-depth coverage of the (pre and post) 1994 and 1999 World Cups and perhaps my most ambitious project, a weekend in the life of American soccer in which I coordinated some 20 writers covering various events, games, clinics, home and abroad to give a slice of life of what soccer is about. I also wrote a story about the ESPN’s Wide World of Sports complex that was being built when I was invited to Disney World’s 25th anniversary celebration in 1996 (the complex opened in 1997).

Personally, I was able to spend a week in North Carolina, profiling a different soccer team and school over about 10 pages. I also wrote a story about this young soccer player in 1994, Mark Pulisic, who played in Croatia for a short while before returning to the U.S. and start a family (and have a gifted player as a son).

I even dabbled in a unique cover or two. While my sister Jill is the artist in the family, I got an idea from the old JOCK magazines that were published in 1969 and 1970 when they put out some memorable covers (Gil Hodges leading the Mets not unlike George Washington crossing the Delaware and photos of Giants quarterback Fran Tarkenton with a Fu Manchu and his Jets counterpart Joe Namath sans one).

Inspired by a similar image when the New York Mets captured the 1969 World Series, I suggested to do something similar with the U.S. national team planting the American flag into the ground, similar to Iwo Jima. A young Claudio Reyna, BTW, was one of those players. 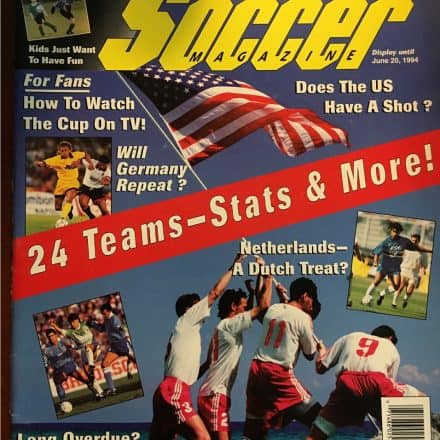 Azi Khan, the first publisher hired me, and we had a great relationship. He left and then Donald Welk became publisher. What impressed me most about Don was that he had trust ine me and allowed me full editorial control, while he was concerned with profit and loss. Unfortunately, usually it was loss.

He would not only tell me how the magazine was doing, but he showed me figures as well so I understood why some difficult decisions had to be made in the publication’s latter years. As an editor, you don’t know know much that meant to me (I am not certain editors of other sports/soccer magazines or websites have been afforded that respect by their owners/publishers/bosses over the years.

When it came time to shut down the magazine after 50 issues in January 2000, I understood. I was disappointed, but I understood. It still was losing money and not coming close to Welk’s break-even projections. As a former math major, I certainly couldn’t argue with the numbers, especially since it wasn’t my money.

Soccer magazine had a fabulous run. It won several awards for layout, appearance and stories and I hope it educated, entertained and informed a soccer public that was dying for news and features about their favorite sport, several years before the internet introduced websites.

Given what we did back in the day, Soccer magazine in that incarnation would not publish the same type of stories because of the time constraints (we needed stories several weeks before deadline). I would like to think it would flourish on the internet today, if given the right direction, financial support, etc. etc.

But that’s only my thoughts.

During the past four decades, I have seen many a soccer publication come and go in a much shorter time span. Soccer magazine lasted seven years and it will also have a place in my journalistic heart. 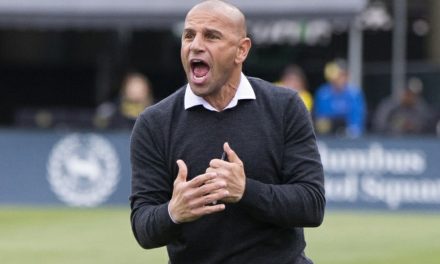 OFFSIDE REMARKS: Another November, another election headache — in MLS 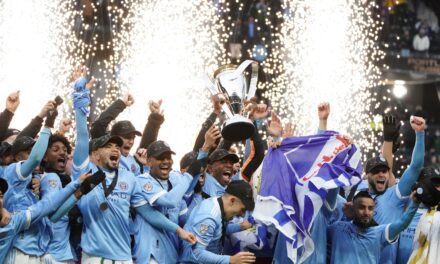 OFFSIDE REMARKS: Yes, NYCFC can pull it off again, but there are so many pitfalls on the way to MLS Cup