TAKING A PASS (DAY 48): Talking to the real star of the original Monday Night Football (1981) 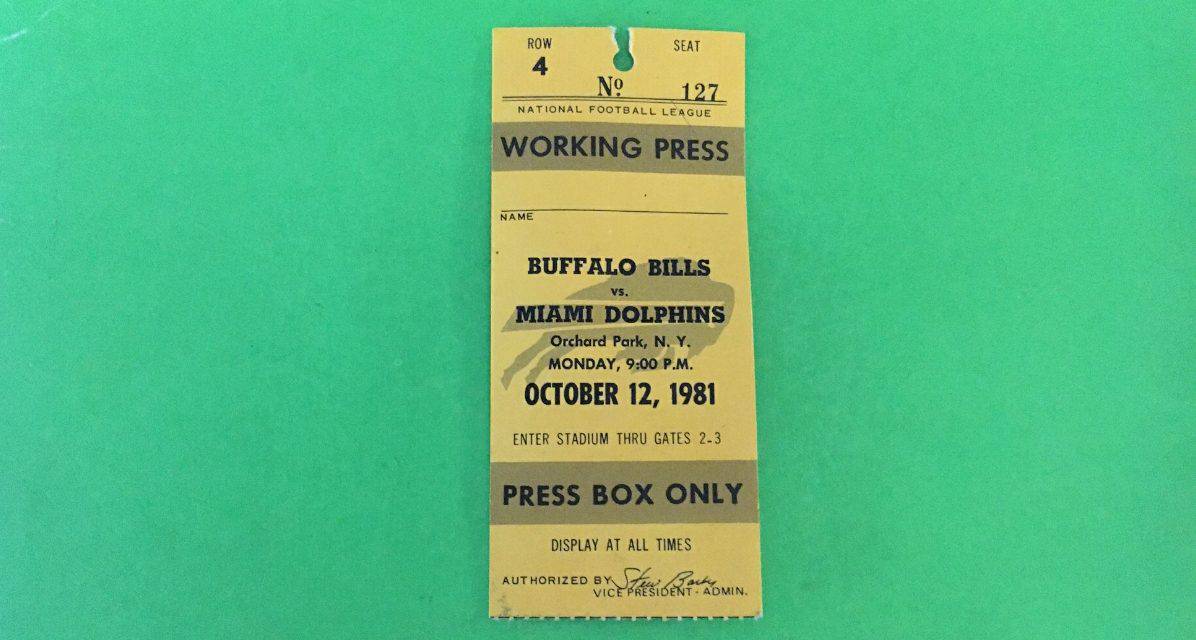 In a sports galaxy far away, long ago, I actually covered other sports besides soccer.

Yes, I know that bit of information is difficult to believe, but at one time or another I covered college sports (Syracuse University football and basketball, of which I had a ball), the Rochester Americans hockey team (and sometimes even the Buffalo Sabres) and for a short while I was called on to do some work as the TV sports columnist by then sports editor Rudy Martzke, who held that position prior.

It was not a lot of fun because Martzke expected his successor to write in the tone as he did. Unfortunately, he did not understand that every writer has a unique voice and that he or she (man, I would have paid money to see him try to work with women writers back in the day) should write in their own style.

So, as the TV columnist — it was called “Checking the Channels” — I got assigned to write a story about the Buffalo Bills and the Miami Dolphins, who were to be featured on Monday Night Football, when MNF was really a thing back in the day.

Martzke told me that I was going to be allowed to sit in the ABC truck and do a behind-the-scenes column. When I got to Rich Stadium several hours prior to kickoff, I was told by ABC personnel that that was not on tap. Neither was interviewing any of the three announcers, Howard Cosell, Frank Gifford and Don Meredith. That was my Plan B.

I know your next question: who the hell is Chet Forte?

He was the director of that classic telecast.

I called him the real star of the show because he had to handle the egos, especially of Horrible Howard and Dandy Don and make sure the production went smoothly.

Here is some of what I wrote:

He was the man that gave instructions, yelled criticism or handed out compliments to some 70 ABC-TV personnel who worked the game.

“It’s an intense three hours on Monday Night Football,” he said. “But there’s intense competition on the other two networks.

“I’m a very intense person. Five minutes before the telecast I leave the truck. I return a minute before the game. I’m very nervous until I’m involved, like touching a basketball in a basketball game.

“I’m a difficult guy to work for. I get upset when people make mistakes. If I’m having trouble with a cameraman, he has to go.

I wrote that Forte was talking at a pace of 1,000 words a minute and that he sounded as though he belonged in the broadcast booth with Howard Cosell, Frank Gifford and Don Meredith.

Way, way back in the day, most reporters, if any, did not use tape recorders, so nearly four decades later I am wondering how I got all the words done. I guess I got it right because I was not sued by Forte or ABC.

So, like many sportswriters, I managed to go to a different plan, and thanks to Chet Forte, he made it even better. 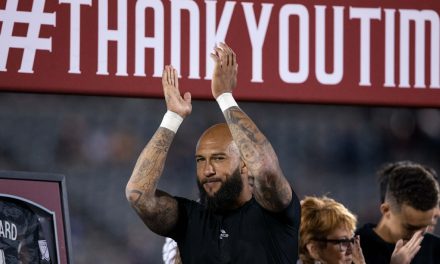 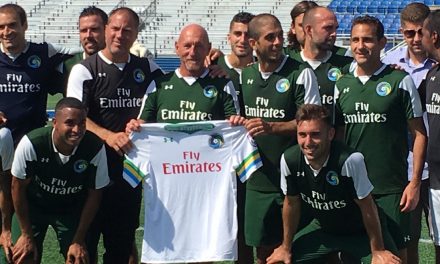 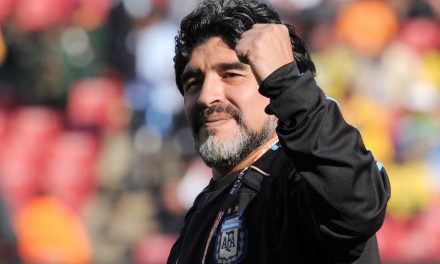