The UWS Midwest Showcase, hosted by Midwest United FC, will take place from July 17-19. Games will be played on Friday and Sunday at Midwest United FC Christian Athletic Complex (Kentwood, Mich.). Joining the hosts will be Corktown AFC, Detroit City FC and one club to be announced soon.

“We are thrilled to be hosting this event to get our ladies back on the field this summer,” director of coaching Lewis Robinson said in a statement. “With some quality competition and the help and support of UWS we know this weekend will be safe, exciting, and a real pleasure to get back to soccer for all of our players, fans, and Midwest United FC community.”

The Showcase will feature two semifinal matches leading into a championship game and third-place contest. Matchu-ps and schedule details will be released at a later date.

The potential for fans to attend matches will be based on permission from state and local health authorities and the club’s confidence level of being able to ensure the safety and wellbeing of fans, players, and staff. Every match will be livestreamed, with Detroit City FC matches also airing on TV20 Detroit.

“This will be an exciting time for the Detroit City women,” Detroit City head coach Sam Piraine said. “We will have teams that will be coming in that have had success in the UWS in years past, and I think this will be a good time to evaluate our players and help us prepare even more for a full 2021 season.”

Both host teams and UWS continue to adhere with state restrictions and Center of Disease Control and Prevention recommendations. The schedule for the showcases will be released soon and featured on the league website at uwssoccer.com. 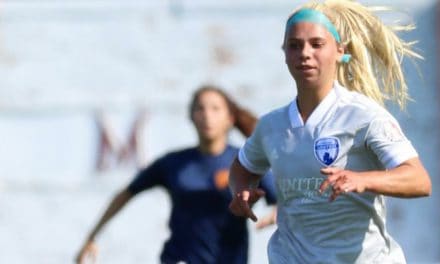 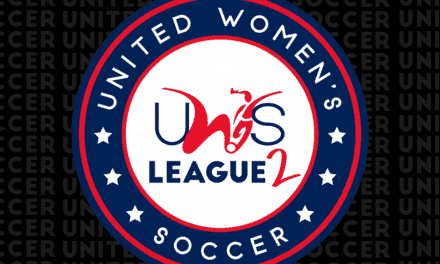 SUMMER LEAGUE: UWS adds circuit for U-20 to U-23 players 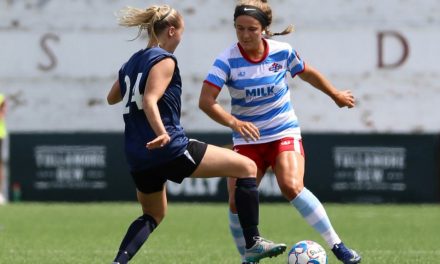 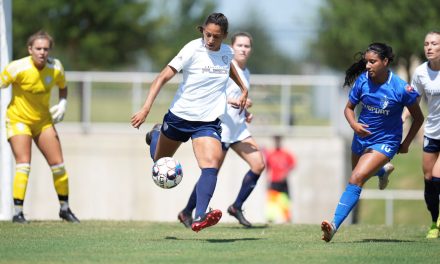 THIS BLUE HEAT WAS TOO HOT: Santa Clarita down Fusion to wear UWS crown