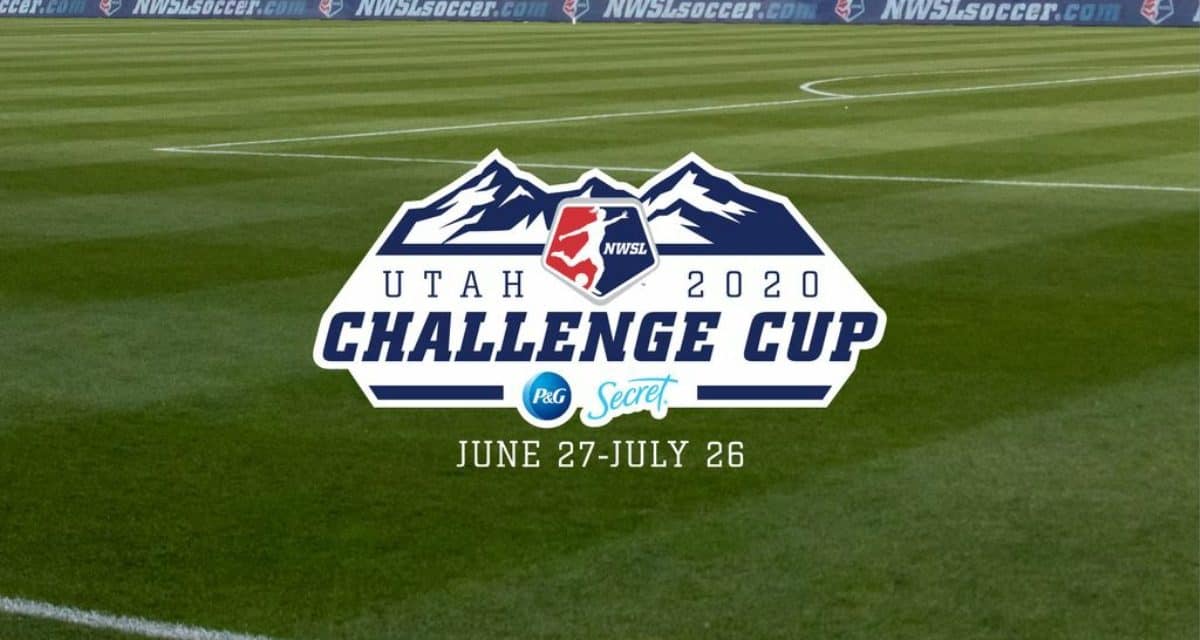 The National Women’s Soccer League announced Wednesday that the 2020 NWSL Challenge Cup will mark the return to action for its nine clubs.

The 25-game tournament will kick off on June 27 at Zions Bank Stadium in Herriman, Utah and run through July 26. While spectators will not be in attendance, fans can catch the action via CBS All Access with the opener and championship game also airing live on CBS.

The tournament will be in lieu the regular season, due to the COVID-19 pandemic.

The format of the tournament will feature the league’s nine clubs each playing four games in the preliminary rounds to determine seeding. The top eight teams will advance to the quarterfinals, when the tournament becomes a knockout competition. The semifinals and final will be played at Rio Tinto Stadium in Sandy, Utah, with the championship match slated for July 26.

“As our country begins to safely reopen and adjust to our collective new reality, and with the enthusiastic support of our players, owners, as well as our new and current commercial partners, the NWSL is thrilled to bring professional soccer back to the United States,” NWSL commissioner Lisa Baird said in a statement. “This exciting month-long tournament will showcase our league’s talented players and provide our fans the type of world-class entertainment they’ve come to expect from the NWSL.”

The NWSL’s Medical Task Force, comprised of a team doctor from each of the league’s nine teams, has worked over the last nine weeks in coordination with public health officials, to develop thorough and detailed medical and testing protocols to ensure the safest environment for a return to play and competition. Each player, official and essential staff member will be tested 48 hours prior to departure for Utah and upon arrival and will be subject to consistent testing, temperature readings, and symptom review throughout their stay in Utah.

This is a statement from the National Women’s Soccer League Players Association: 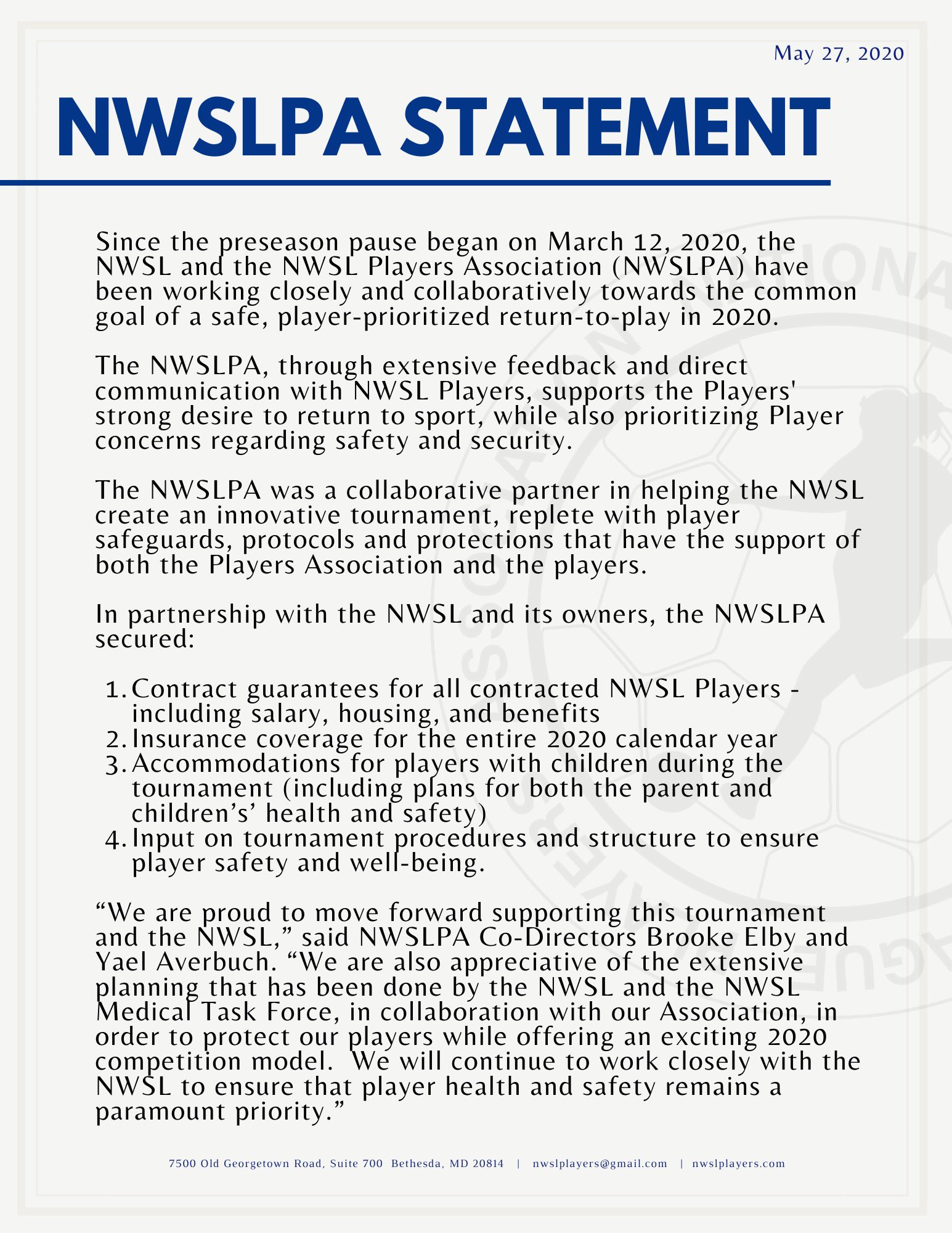 ONE GAME FROM THE CHAMPIONSHIP: Courage, Red Stars vie in NWSL semifinals 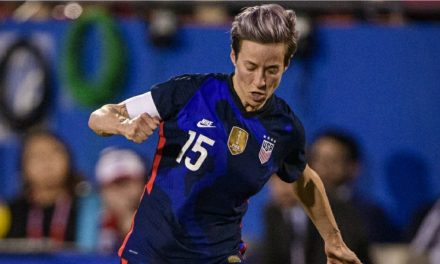 THEY CAN BE HAD: Rapinoe, Lloyd, Press, Heath, Sauerbrunn left unprotected for NWSL expansion draft 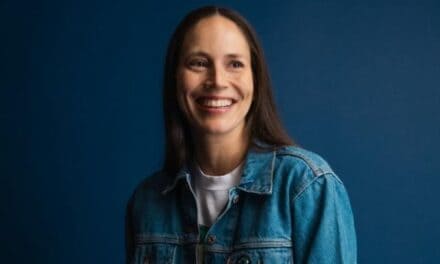